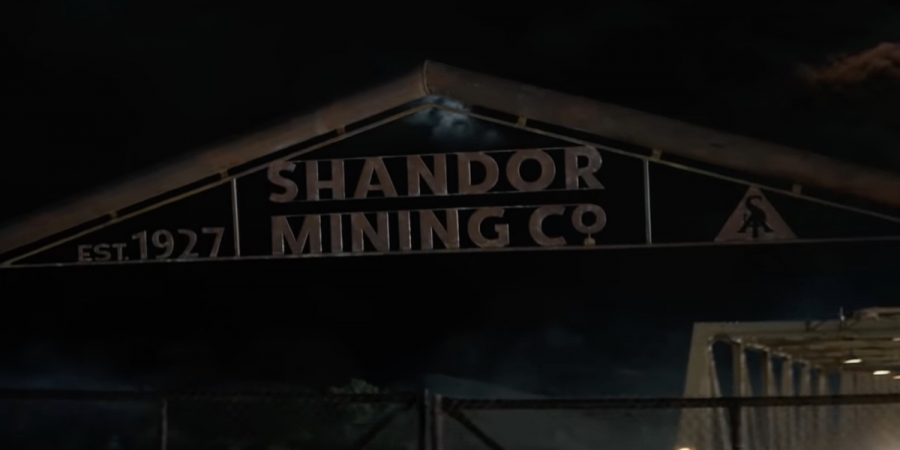 If you're ready for some of the secrets of 'Ghostbusters: Afterlife' to be revealed, then this is your all-access guide to the countless easter eggs sprinkled throughout the film.
To celebrate the home release of 'Ghostbusters: Afterlife', Sony Pictures have shared a video revealing some of the secret references and homages in the 2021 movie.
The highly anticipated film was released in November, but many would have missed out on seeing it on the big screen due to the ongoing pandemic and therefore not had a chance to spot the hidden easter eggs yet.
However, as of this week you'll be able to enjoy the movie, which stars Mckenna Grace and 'Stranger Things' star Finn Wolfhard, from the comfort of your own sofa. The movie is available to stream on demand in the US now and from January 10 in the UK.
To help you spot those hidden moments from dialogue to props, cameos and touching tributes that 'Ghostbusters' fans will love, check out the video below...
First up is the sign for the Shandor Mining Company, a name which will of course be familiar with any fans of the original movie. There's also throwbacks to that moment where Dana Barrett was attacked in the chair in her apartment.

Fans should also look out for the license plate on one of the cars in the movie which reads "48IRG91". This easter egg can be unscrambled to reveal a reference to the original movie, "IRG9184" or Ivan Reitman, 1984.
Another detail on a vehicle to look out for is a logo on the truck in the opening few minutes of the film. It reads "Ivan Built Est. 1946" which is a homage to Ivan Reitman, director of 'Ghostbusters' who was born in 1946, he's also the dad of 'Afterlife' director, Jason Reitman.

There's also a shot of Jason Reitman with his mother and sister in a triple cameo that was actually cut from the original 'Ghostbusters' back in 1984, but the scene does make a brief appearance in the 2021 movie.

Other cameos include Tracy Letts, he takes on the role of a shopkeeper in Summerville, but he's also the real-life husband of Carrie Coon, who plays Egon Spengler's daughter, Callie, in the 2021 film.
Film buffs might notice that 'Cannibal Girls' is showing in the cinema in Summerville. This real-life film was directed by Ivan Reitman in 1973 and makes a similar appearance on the marquee of a cinema in the background of one of the shots in 'Ghostbusters 2'.

Other easter eggs include Tobin's Spirit Guide, which remains a wealth of paranormal information, and the symbols from Peter Venkman's ESP cards cleverly hidden on Phoebe's shirt.