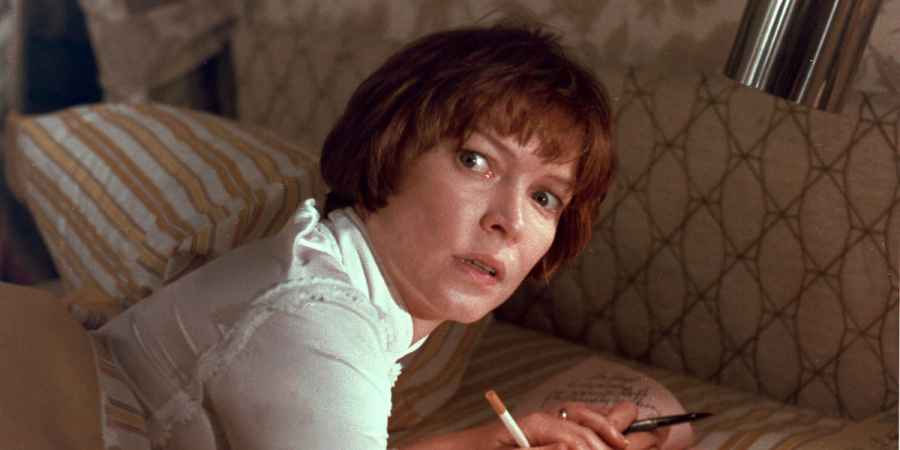 Ellen Burstyn will reprise her role in a trilogy extending the iconic movie universe of 'The Exorcist'. Ellen will once again take on the role of Chris MacNeil in the 1973 film, the mother of the possessed young girl, Regan.
The first film in the new trilogy, will be released in October 2023. The three new movies will be directed by David Gordon Green, who did a great job of bring back the iconic 'Halloween' movie series in 2018.
Like the three new 'Halloween' movies, 'The Exorcist' trilogy won't be a remake or reboot, but a direct continuation to the story, which Universal forked out a massive $400m to get the rights to.
The new sequels will be produced by Blumhouse, but it's not the first follow-up to the classic supernatural horror film. To date there have been three sequels and two prequels, although none have been particularly well received.
Now 88, Ellen was 41-years-old when the original film came out. She'll reprise her role alongside newcomer, Leslie Odom Jr as a father who asks her for help when he believes his daughter is possessed.
Complete with demonic possession, head spinning and projectile vomiting, the original movie went on to influence the paranormal world. Especially as the idea of a demonic possession isn't too far removed from reality, the Catholic church have taken possessions very seriously in the past and there have been countless real-life exorcisms.
The 1973 classic is based on the novel of the same name released by William Peter Blatty two years previously. The book is based on the true story of a 14-year-old boy, who is believed to have been called Ronald Hunkeler, but was subsequently referred to pseudonymously as 'Ronald Doe'. He reported strange things happening in his bedroom. Specifically, odd noises, scratches, and perhaps most relevant here, his mattress moving of its own accord.
These events were reported shortly after his aunt had died, an aunt who was a spiritualist and had taught him how to use a Ouija board. A series of exorcisms were performed on the boy. Allegedly, during one of the exorcisms the bed was seen to shake, the boy spoke in a strange low voice, and obtained a bedspring from the mattress with which he attacked the priest.
There clearly is a lot of passionate fans of the 1973 movie, a recent survey asked 2,000 movie lovers to pick the best horror movie of all time and found 'The Exorcist' made a head-turning finish in first place. Let's hope the 2023 version lives up to fans' high expectations.
Tags:
horrormoviesparanormaltopicalexorcist