Paranormal Science: Energy In The Body 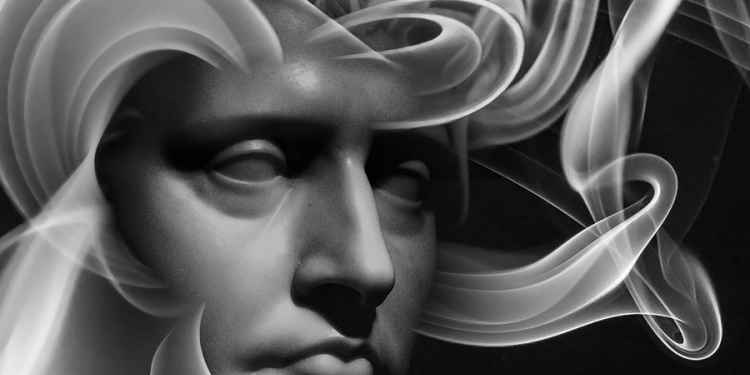 Photo: pixabay.com
A lot of ghost hunting gadgets claim to use electromagnetic detection methods to detect ghosts. This is a bold claim when you consider that there aren't even any devices that are capable of detecting a living human based upon their electromagnetic signature alone. However, humans do create a magnetic field and emit EM radiation, but they are very weak. For comparison, the magnetic field of the Earth is just strong enough to move the needle of a compass. Signals from the brain are a billionth of that strength.
This magnetic field can be measure using an instrument called a Superconducting Quantum Interference Device, the experiment is normally conducted in a magnetically shielded room to filter out external interference. Various parts of the body can be measured. The heart generates the largest electromagnetic field in the body, the magnetic field from the brain is called the magnetoencephalogram, or MEG.
The body's internal magnetic field is generated by the extraordinary amount of internal electrical activity, which is produced in several different types of cells, including neurons (also known as nerve cells) and muscle cells. Animal electricity was discovered by Luigi Galvani in around 1780, by applying electric discharges to the leg of a dead frog. The leg moved every time a discharge was given, establishing a direct connection between animal tissue and electricity.
Nerve impulses are electrical energy signals, and like all electricity, they create energy fields around the body and electromagnetic energy waves that can travel away from the body.
These "bio-photons" are emitted in the visible and ultraviolet spectrum, but are too weak to be seen with the naked eye. There are creatures in the animal kingdom which are capable of seeing this energy using cells called chryptochromes and humans have those receptors too, but the current consensus is that humans cannot sense magnetic fields or non-visible light, even on a subconscious level.
There is another frequency range of EM that the body emits. Like all objects, human bodies emit thermal radiation that is dependent on its temperature. Most of the radiation emitted by human body is in the infrared region, mainly at the wavelength of 12 microns.
The warmest parts of the body emit more thermal radiation than cooler ones, which is why you will see different coloured areas on the body when using a thermal imaging camera. Handheld infrared ear or forehead thermometers are used to probe body temperatures by detecting the infrared radiation emitted by human bodies.