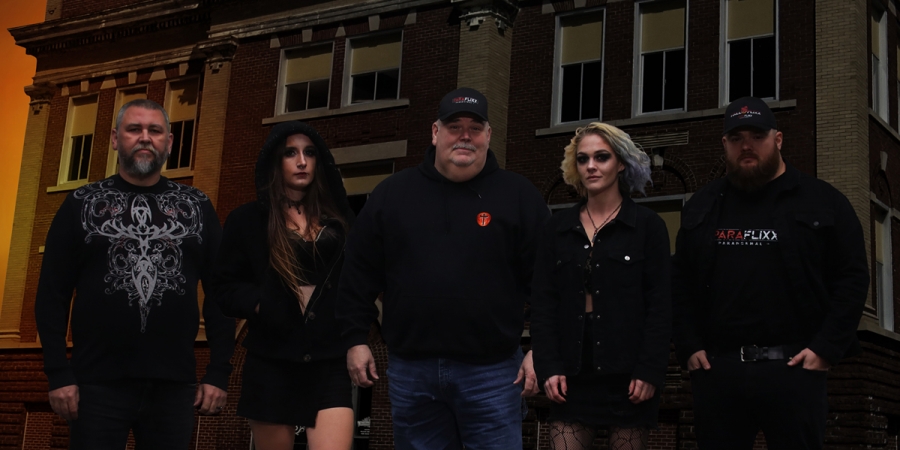 Photo: © PARAFlixx
'Expedition Entity' welcomes guest paranormal investigator Jenny Davis, and new cast member Jen Gill, in the season three premiere at Brodhead Manor.
Dubbed "the old middle school" in Brodhead, Wisconsin, the century-old Brodhead High School was built in 1906 over the foundation of the old school house. Nearly three decades later, a gymnasium, stage, and band room were added to the building, with a library and additional classrooms constructed on the third floor, subsequently cultivating more layers to this newly discovered haunted location.
After several iterations of schools, Brodhead closed its doors as a middle school in 1996. The old building sat vacant and abandoned for 22 years, until it was purchased and the building was turned into a haunted house— but the hauntings and paranormal activity soon became all too real.
Renamed Brodhead Manor, the school now hosts paranormal investigations, and is the location for the first annual Spirits In The Spring paranormal convention.
You can see a preview of the special below...
After renovations were completed on the second floor, the team returned to Brodhead Manor with Jen and Jenny. With focus on the new gift shop and old principal’s office, the ladies would soon find the spirits are unexpectedly active.
The season three premiere 'Brodhead Manor' streams from January 13, 2023 only on PARAFlixx paranormal+, an on-demand video streaming platform that aims to be the Netflix of the paranormal world. For more information, visit the PARAFlixx paranormal+ website at paraflixx.com.

More From PARAFlixx View All 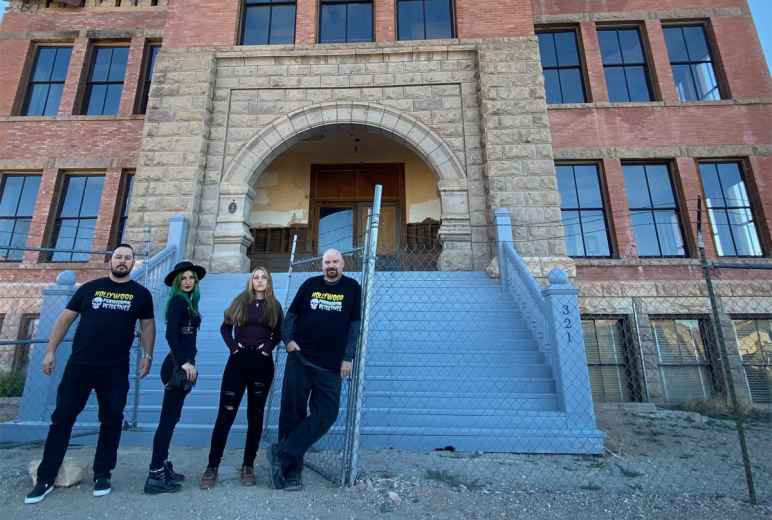 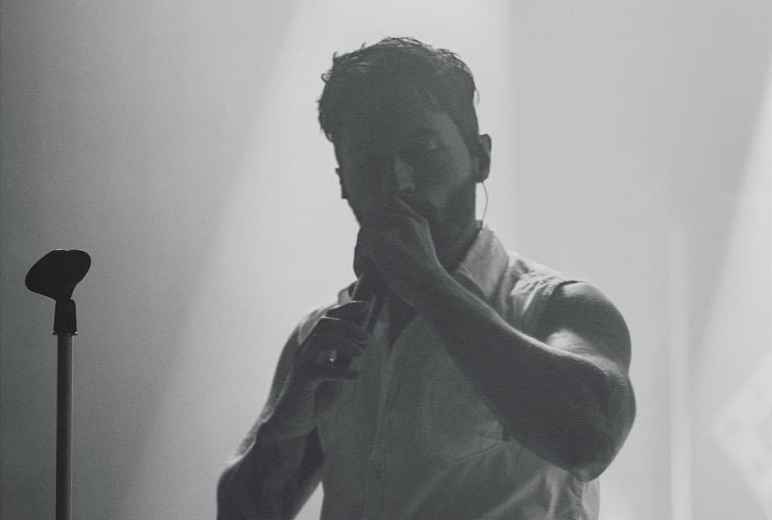 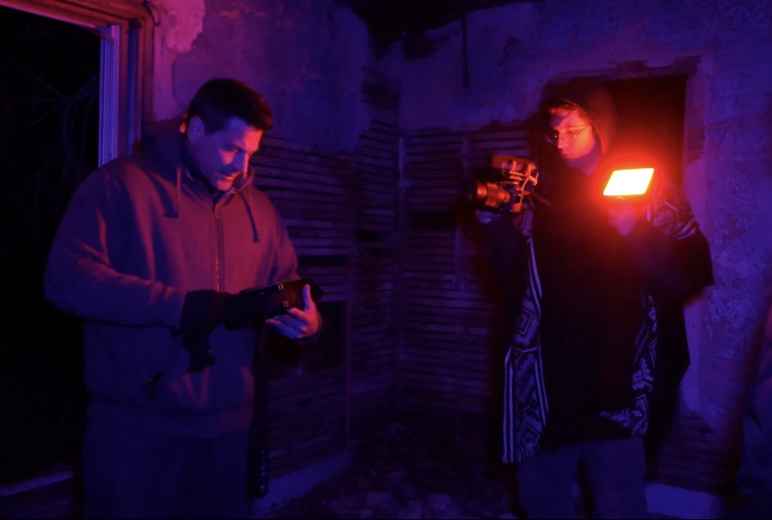 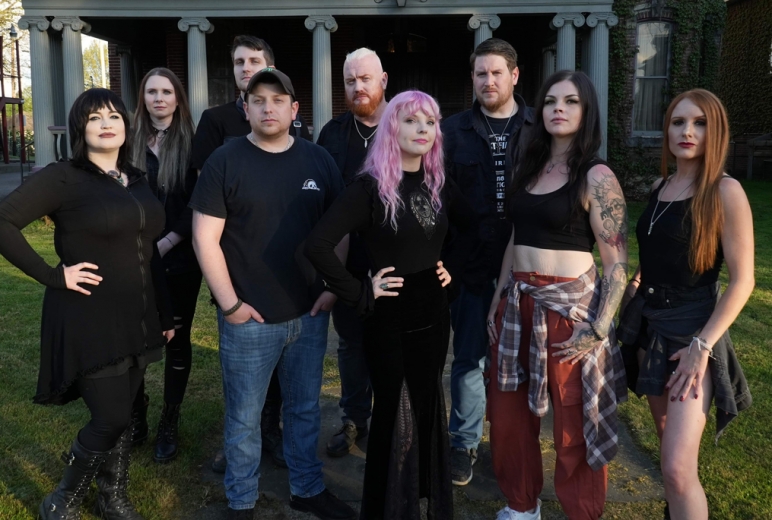 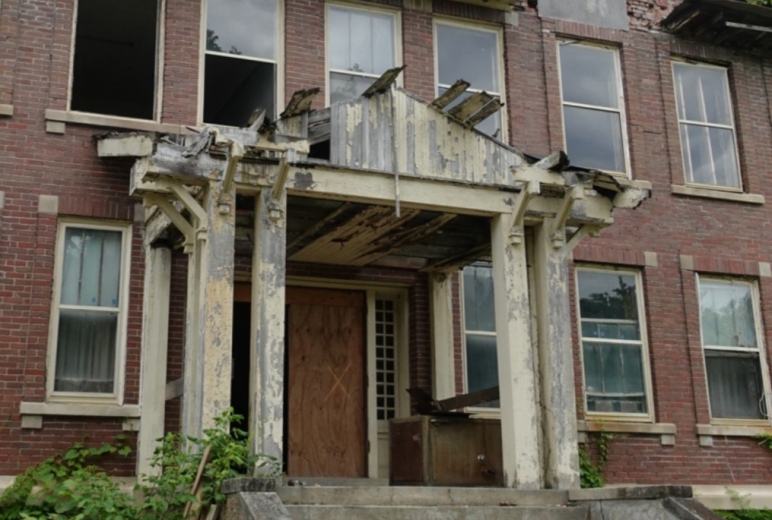 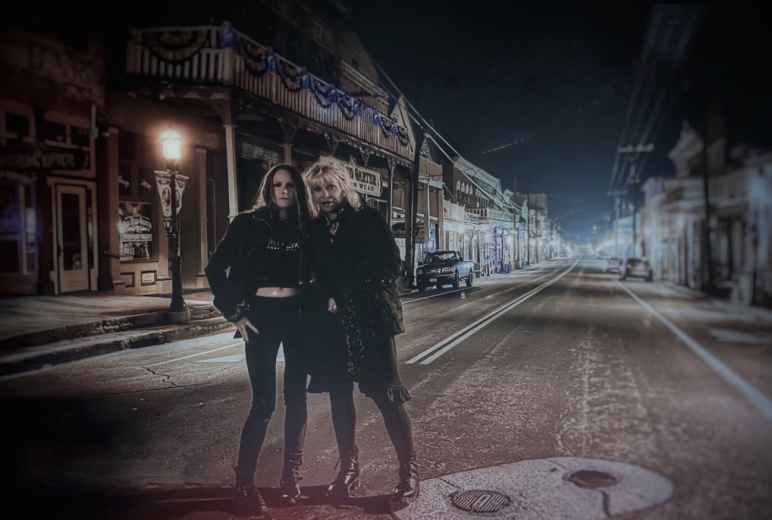 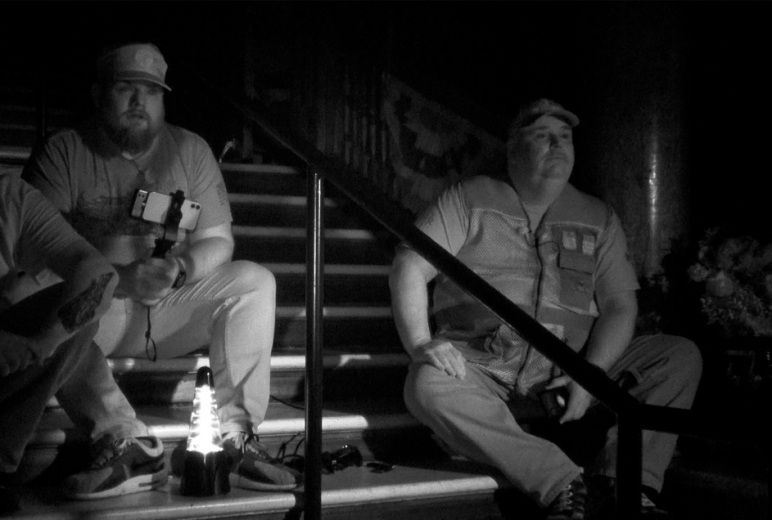 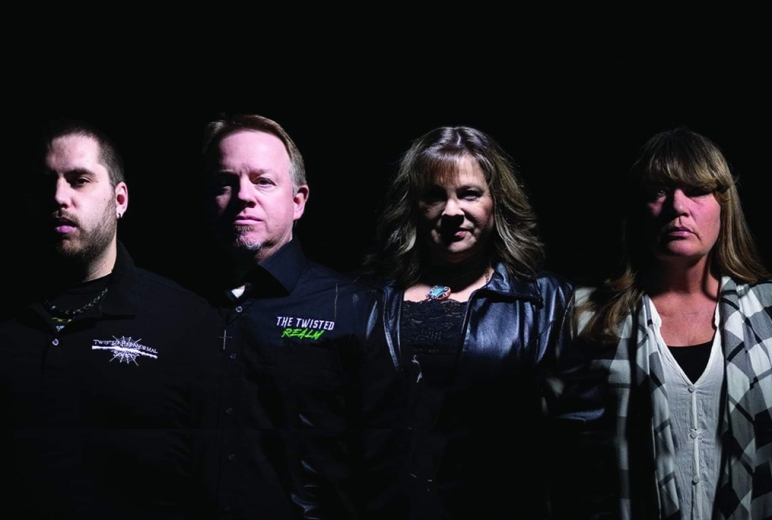 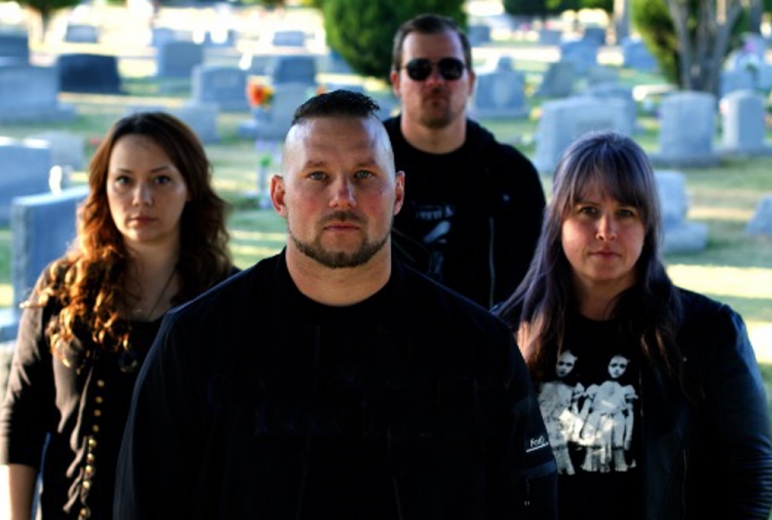