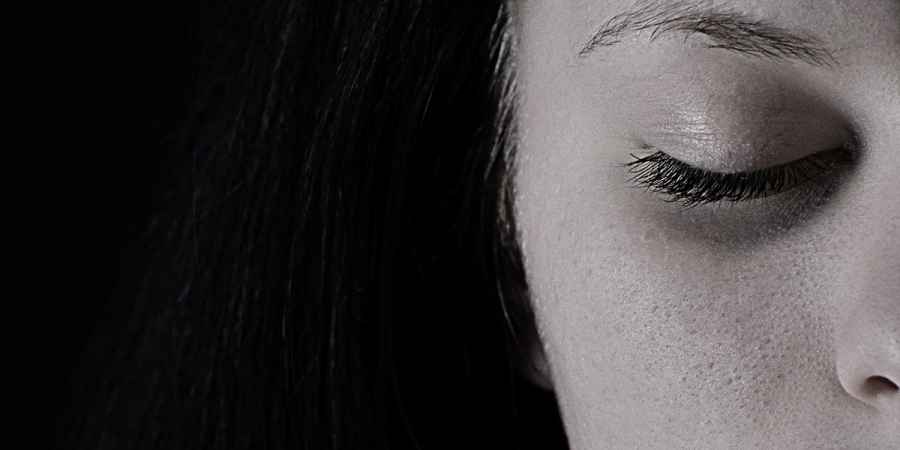 Photo: pixabay.com
Presentiment is the sense or feeling that something is going to happen in the future, often without any concrete evidence or logical reason to support it. Some people believe that they have a sixth sense or intuitive ability that allows them to predict future events, while others may attribute presentiment to subconscious cues or patterns that they have learned to recognize over time.
There is no scientific evidence to support the existence of presentiment or any other form of extrasensory perception. While some people may claim to have had accurate premonitions or predictions, these events are likely to be the result of coincidence or the human tendency to remember and highlight instances where a prediction came true while forgetting or discounting instances where it did not.
There have been a number of scientific studies conducted to investigate the phenomenon of presentiment, but the results of these studies have been mixed and have not provided strong evidence to support the existence of this ability.
One notable study on presentiment was conducted by researchers at the Cornell University and published in the Journal of Personality and Social Psychology in 2010. In this study, participants were shown a series of photographs on a computer screen and were asked to rate their emotional reactions to each photograph. The researchers found that the participants' skin conductance responses (a measure of physiological arousal) increased significantly before the photographs were shown, suggesting that the participants may have had a premonition of what the photographs would depict.
However, the results of this study have been challenged by other researchers, who have pointed out that the study had a small sample size and did not adequately control for other factors that could have influenced the participants' responses. As a result, the findings of this study are not considered to be definitive evidence of presentiment.
Overall, the scientific community remains divided on the topic of presentiment and whether or not it is a real phenomenon. While some researchers believe that it is possible that some people may have an intuitive ability to predict future events, the evidence to support this idea is currently insufficient.
If you are interested in exploring your own presentiment abilities, it is important to approach the topic with a skeptical and scientific mindset. This means being open to the possibility that presentiment may not be a real phenomenon and being willing to consider alternative explanations for any apparent premonitions or predictions.
One way to test your presentiment abilities is to create a controlled experiment in which you try to predict future events using your intuition or any other methods you believe may be effective. For example, you could try to predict the outcome of a coin flip or the results of a lottery draw. Be sure to keep track of your predictions and compare them to the actual outcomes to see if you are more accurate than chance would predict. It is important to conduct multiple trials to reduce the influence of chance and to ensure that your results are statistically significant.
It is also important to keep in mind that even if you do experience some apparent successes in your presentiment experiments, these could still be the result of chance or other factors, and they do not necessarily provide evidence for the existence of presentiment. The only way to truly determine if presentiment is a real phenomenon would be to conduct carefully controlled, scientific studies that can demonstrate its existence beyond a reasonable doubt.
In conclusion, presentiment remains a controversial and poorly understood phenomenon. While some people may claim to have experienced accurate premonitions or predictions, the scientific evidence to support the existence of presentiment is currently insufficient. While it is possible that some people may have an intuitive ability to predict future events, more research is needed to determine the nature and extent of this ability, if it exists at all. Until such research is conducted, it is important to approach claims of presentiment with skepticism and to consider alternative explanations for apparent successes.
Tags:
paranormal