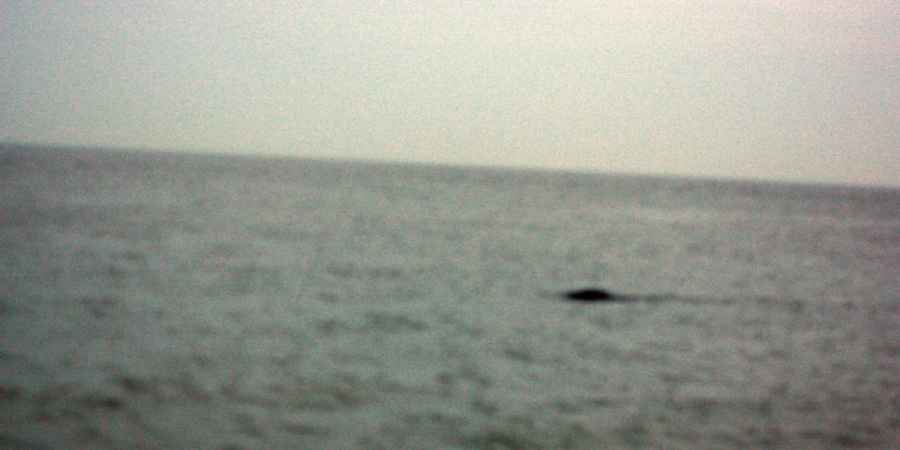 Fishermen off the Norfolk coast are being terrorised by what is believed by many to be a sea monster – and with the British fishing industry in post-Brexit chaos, could this be the final nail in the coffin for the struggling fishermen of Norfolk?

Rumours of giant squids and man-eating sharks have circulated for centuries along the coastal regions of East Anglia, but after a spate of recent calamities, unpleasant close encounters, and even one lady being horrifically attacked, some local fishermen say that this could spell the end for the local herring trade.
A new documentary film examining the recent sightings of sea monsters and their impact on the local community called 'Fact Or Fiction? The Norfolk Sea Creature' recently scooped several awards at the Fortean Film Festival last month, and this week we have obtained exclusive new photographs, which are believed by many to show the strange humanoid monster lurking in coastal waters. 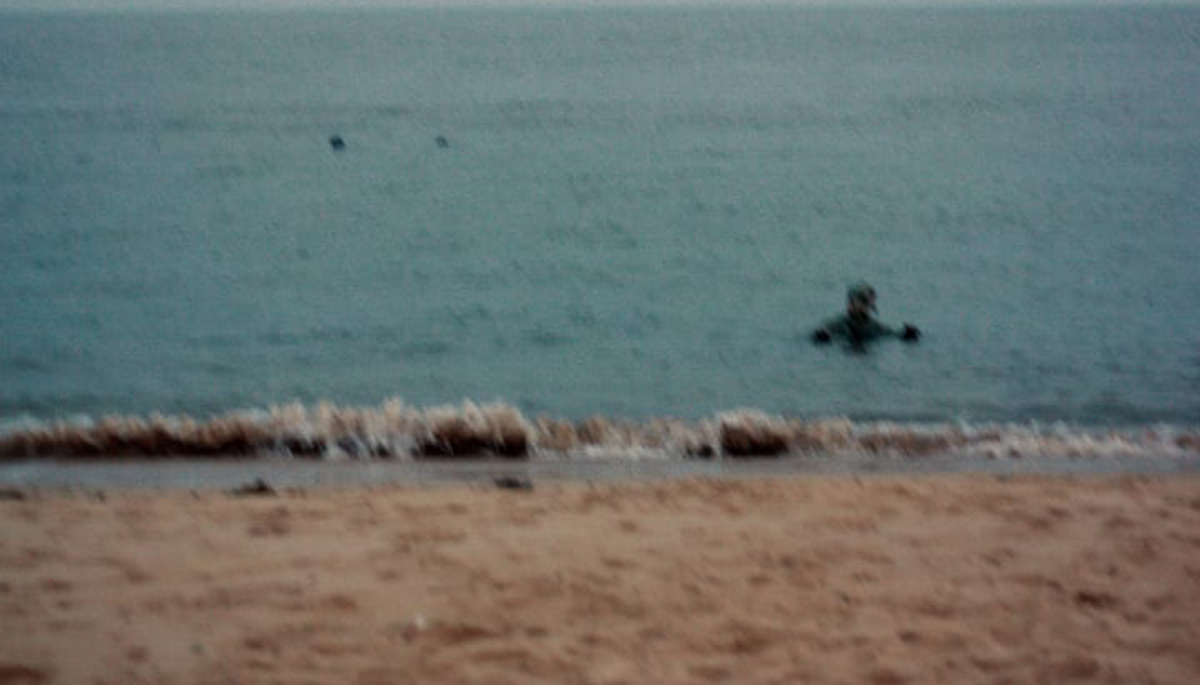 Jacob Fisher of Great Yarmouth is one of the few remaining trawler captains willing to brave the seas of the region, despite having been abandoned by all but one of his crew, his trusted pet dog Dillas.
Jacob said. "the reports of a mythical creature in the area were initially dismissed by most locals – Hell, even me and Dillas were sceptical to start with! Dillas said mistaken tourists and the like didn’t know what they were seeing and that they were misidentifying the town's seldom-seen local MP Brandon Lewis, believing him to be the 'man from Atlantis' due to the aroma of rotten fish, and the fact that hardly a soul in the constituency is sure what he really looks like." 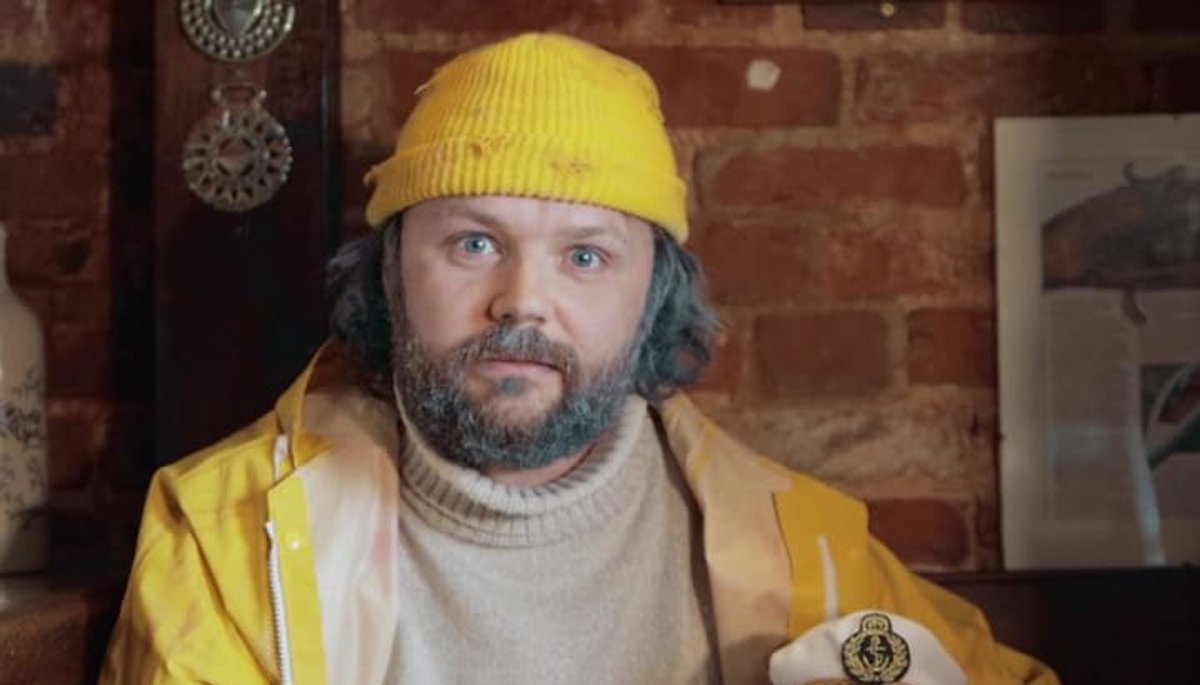 He added, "we soon wised up after a sudden storm had my boat grounded on a sandbank, where we were stranded for several hours until the tide lifted us. It was during those long hours stuck in the lashing rain and bitter cold when we saw it. I knew what it was immediately from the tales I'd heard as a young 'un. It won't stop us going back out there, but I always keep me wits about." 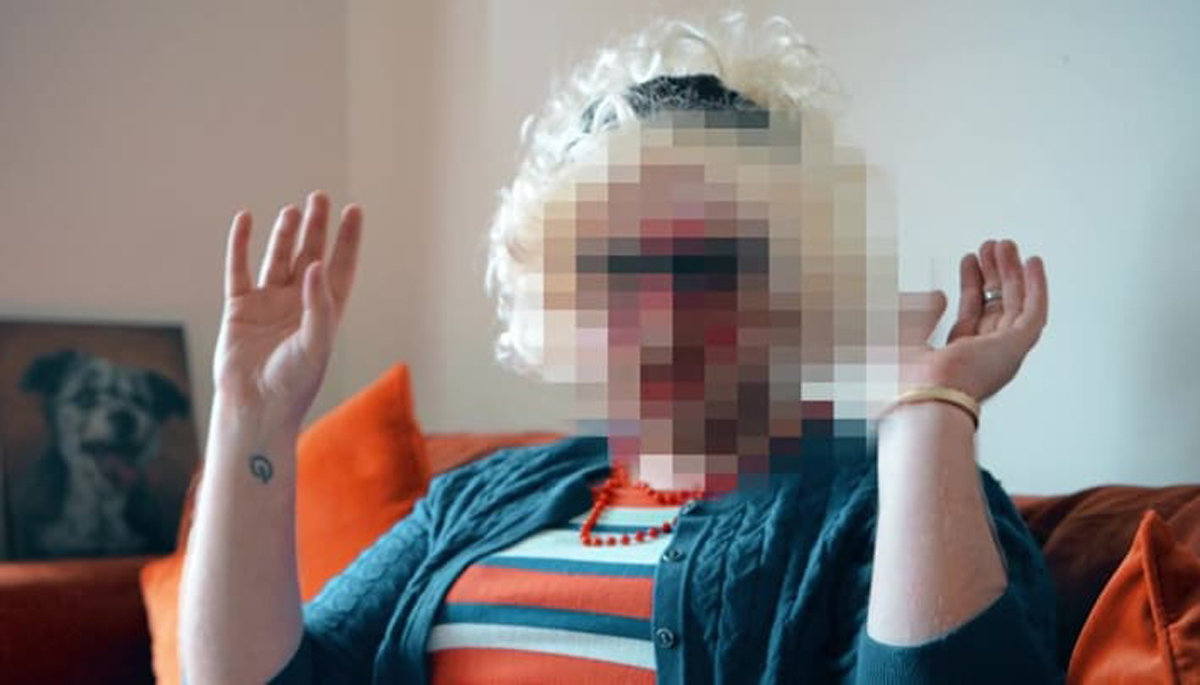 In one terrifying incident, a local holidaymaker, Janice Jones was attacked when skinny-dipping only a few yards from the shore. Janice, who spent two months in hospital after the attack and required several cosmetic surgeries to lessen the disfigurement said, "I knew it were bad, 'cause the nurses wouldn’t let me look in a mirror for five weeks. It were awful, I will never forget its long spindly hands grabbing me and pulling me under. That's when water went red and I could feel its sharp claws."
Janice is so traumatised following the incident that she attests she will never return to the beach, "you won’t catch me going back in the water in a month of Sundays!" 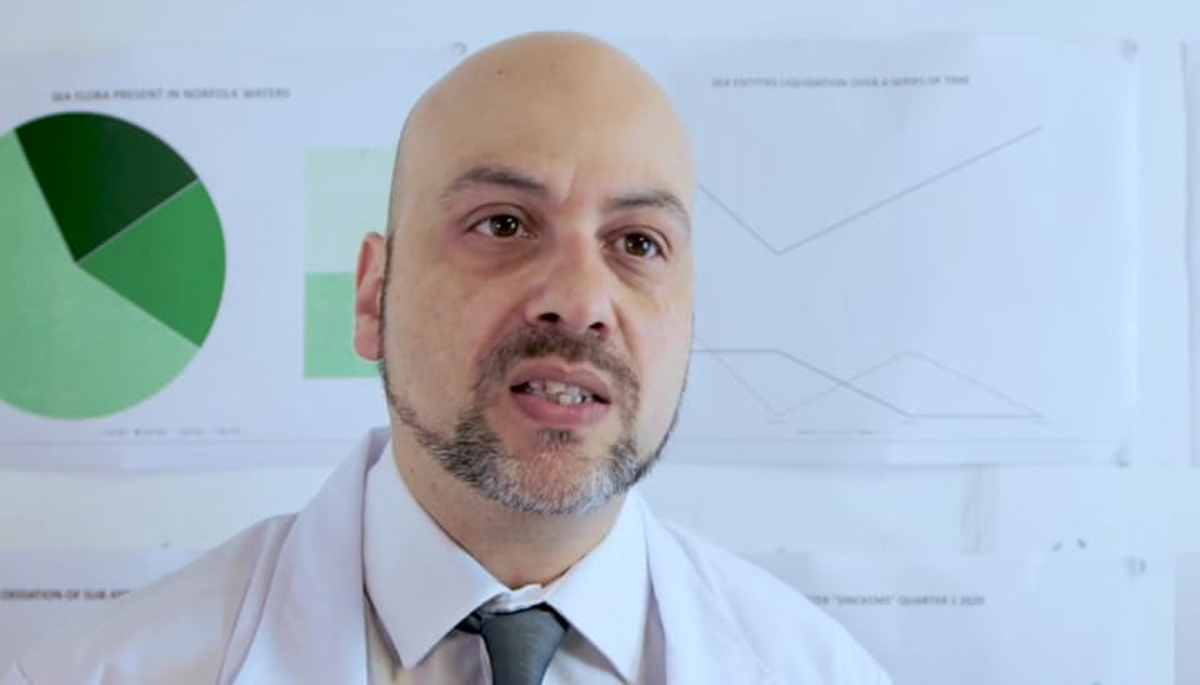 Percy Evans, a biologist at the top-secret 'Happisburgh Marine Institute' said, "the local residents have been through enough these past few years – first the 'Puppet Man' has brought decades of confusion and bewilderment to many respectable townsfolk, but this latest development is simply too much!"
Percy added, "I have been studying the reports of unusual marine life in the region and there really can only be one explanation – but the last thing the local fishing and tourism businesses need is a rogue sea monster being awakened from its millennia-long slumber in the English Channel to bring chaos to the Norfolk coast. The authorities really need to act before more people are injured – or worse!"

You can watch the trailer for the award-winning documentary 'Fact Or Fiction? The Norfolk Sea Creature' below...
Tags:
unexplainedtopicalmoviesdocumentarycomedy