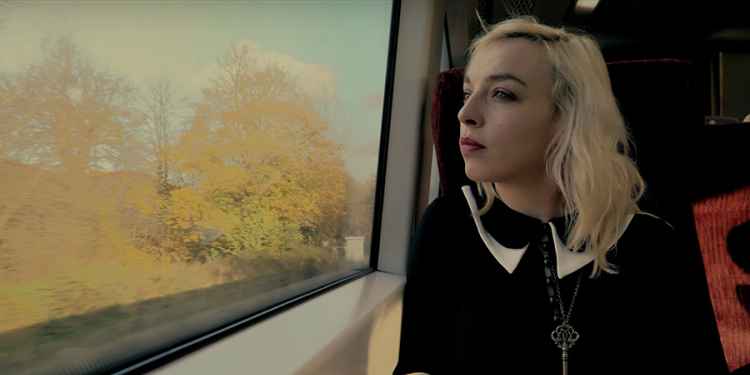 Photo: youtube.com
Sandy Lakdar, the French ghost hunter who shot to fame in the UK after her appearance in the first series of Really's 'Help! My House Is Haunted' has revealed her latest project by dropping a trailer for her new paranormal documentary.
'For the Love of Ghosts' is directed by Sandy and Jonathan Dallier, and is due for release in the autumn of this year. The film follows Sandy as she returns to the UK to try to get to the bottom of the country's obsession for the paranormal.
Great Britain is known for its thousands of haunted places, and the countless ghost stories that go back as far as the written language. This love of the paranormal has manifested itself in the form of many popular supernatural shows on television, and the growing trend of ordinary members of the public embarking on one of the hundreds of ghost hunts that take place every weekend.
Sandy questions why there are so many people and organisations in the United Kingdom working in the paranormal field, and whether their is a flip-side to this supernatural fascination. Sandy travels the country to meet some of its most active paranormal investigators, owners of haunted houses, and professionals from the field to find out their opinion about why Great Britain is so in love with ghosts.
The trailer features some well known faces from the British paranormal community, including the Society for Psychical Research's John Fraser, Bil Bungay the owner of the infamous "Black Monk House" at 30 East Drive, and Paul Stevenson, the editor of Haunted Magazine.
Sandy also interviews Lee and Linzi Steer from Ghosts of Britain, and Neil Packer who runs the Haunted Antiques Paranormal Research Centre in Hinckley - a location that also features in the film.
"Brilliant and so well put together thank you so much for giving us the opportunity to work with you look forward to seeing the rest of this amazing documentary."
Linzi & Lee Steer
There's no exact release date for the film yet, but follow @sandylakdar on Twitter for the latest updates and to find out where and how to watch.

And let me say that being interviewed at a 'secret' venue by the delighfull @sandylakdar for her forthcoming documentary provided far better conversation than those I later met at the Paris Catacombes🙂 https://t.co/icmPt4GMY2 pic.twitter.com/EmT643NIRz

A work-related trip or opportunity from another country could be just the thing to get your cash register ringing. You have a possible business partnership in the works that will... Read More