The Most Unusual Lost Halloween Traditions From Around The World

Today we associate Halloween with ghosts, ghouls and monsters, but traditionally All Hallows' Eve was a time to remember and celebrate departed loved ones, a tradition that lives on as the Day Of The Dead in Mexico and Latin American.
Because of this shift in the way we celebrate Halloween, plenty of traditions from around the world have been forgotten over time. Most of them relate to welcoming back the spirits of loved ones and, strangely enough, matchmaking. Below are seven long-forgotten and unusual Halloween rituals from around the world. 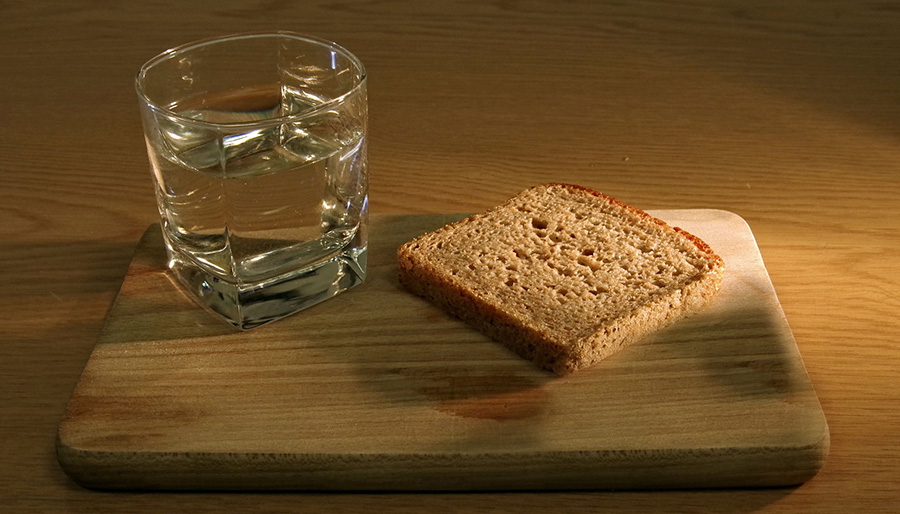 Austrians don't just celebrate All Hallows' Eve, they celebrate Seleenwoche or Alls Souls' Week. For seven days they keep a light on in the house all night and leave some bread and water out for the spirits of their departed loved ones, during the one time of the year the dead can visit the world of the living. People also traditionally visit family graves to leave wreaths and small lanterns. 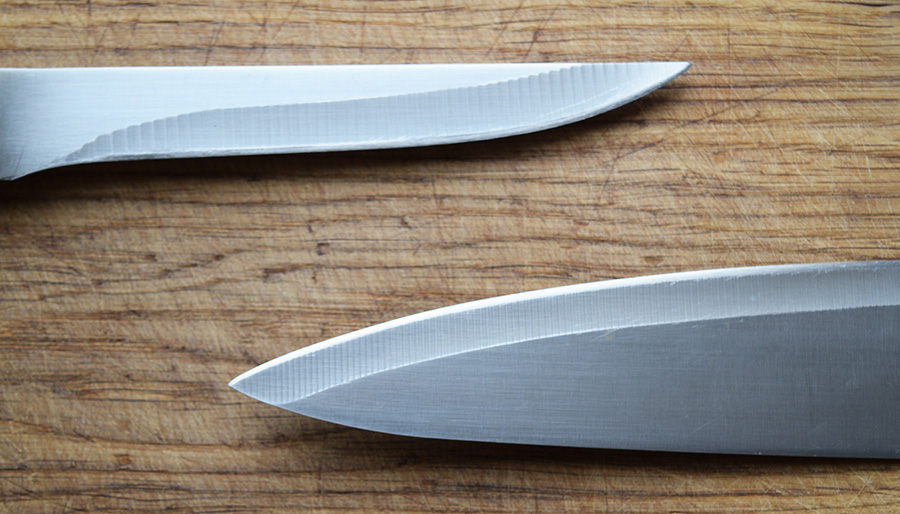 Like many other world traditions, in Germany families believe that their relatives return in spirit form on the night of Halloween, but they have taken and odd precaution to protect the spirits of their loved ones. Germans traditionally hide their knives before bed to prevent accidental injury to the visiting ghosts. 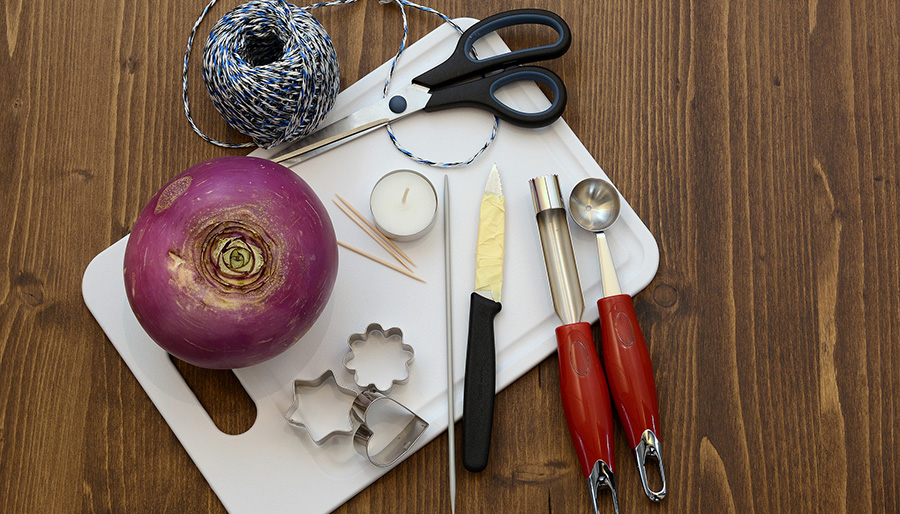 Long before carving pumpkins at Halloween was a thing, across Europe people used to carve gruesome faces into smaller vegetables like beets and turnips. This tradition eventually spread to America where it evolved into the tradition of carving Jack-o-Lanterns. After the veg had been carved, children would carry their work through the streets, knocking on neighbours' doors and asking for money, which of course is the origins of trick-or-treating. Just like the pumpkin version, people also used to place their carvings outside their house to scare away spirits.

4. Talking To The Dead 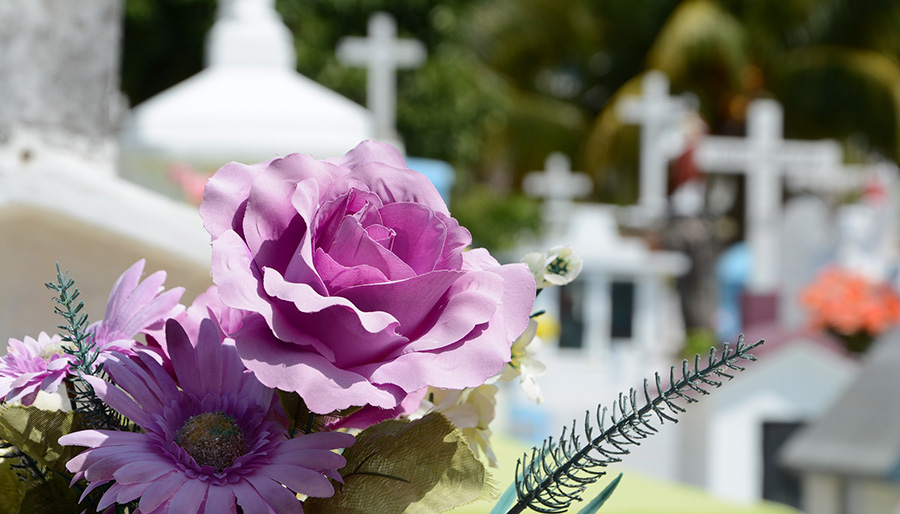 Like other cultures, in the Czech Republic the Halloween period is all about remembering the dead. Part of the celebrations, known as Commemoration Of All The Faithful Departed, families take flowers and decorations to the graves of their loved ones. They also take a chair and sit around a small fire in order to make a connection to the deceased by talking to their spirit. 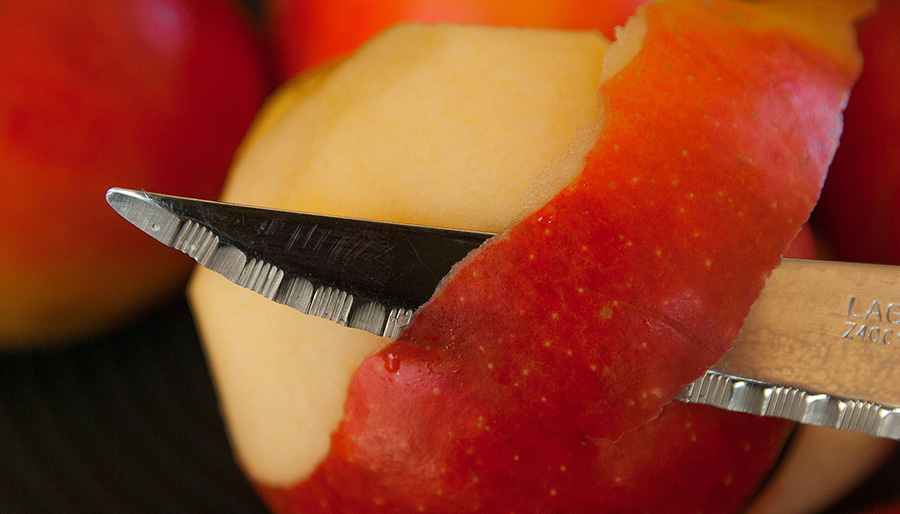 A lost tradition in Scotland is to peel an apple in one continuous strand and throw that strip of apple skin over your shoulder behind you. The shape the peel lands in is to be the first letter of your future husband or wife's name. The tradition also spread to other parts of the world, including New England... but now we have Tinder. 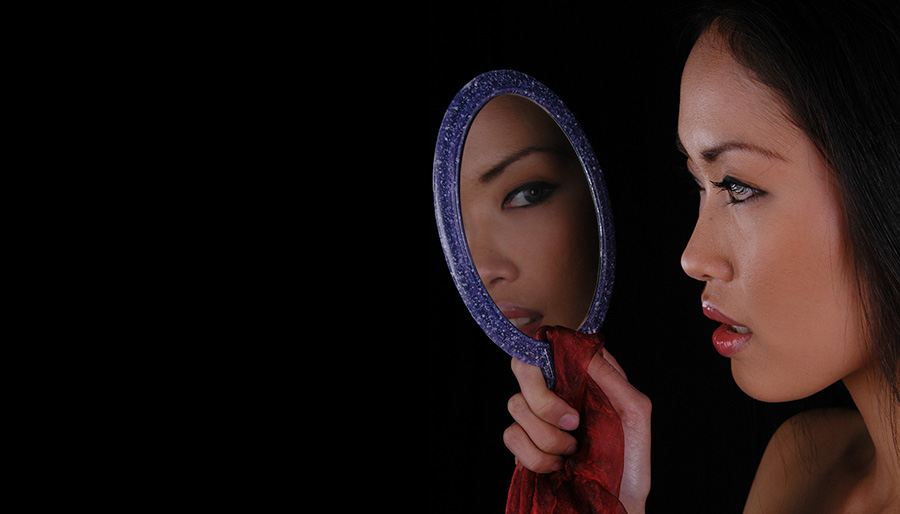 The strange practice of scrying involves standing in front of a mirror in a dimly lit room and staring at your own face in the mirror. It's said that if you gaze at yourself for long enough, your reflection in the mirror will morph into the face of the person you are going to marry, or the person will appear over your shoulder. The tradition was common in Britain in the late-1800s as a method of divination, but it could also be quite creepy. It's said that if the person would die before marriage, rather than saying a future lover in the mirror, they's see a skeleton or a skull. 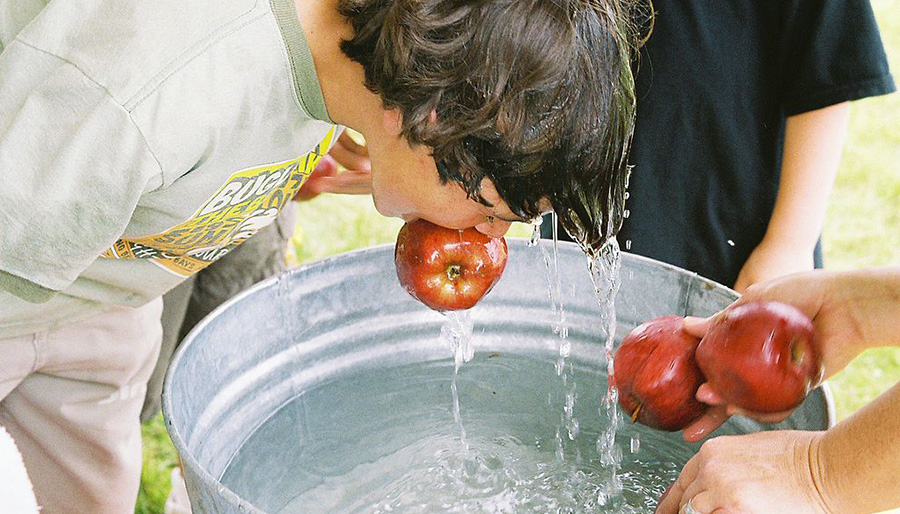 Up until recent years, apple bobbing has been a well known Halloween tradition and it is still a part of some Halloween parties to this day. Apple bobbing involves floating some apples in a large bucket of water, players must then try to remove an apple using nothing more than their mouth. The game, now considered nothing more than a bit of children's fun, was once a form of matchmaking. The young ladies at the party would covertly mark the apples, which were symbols of fertility, before dropping them in. The men would then bob for the apples in order to find their match.