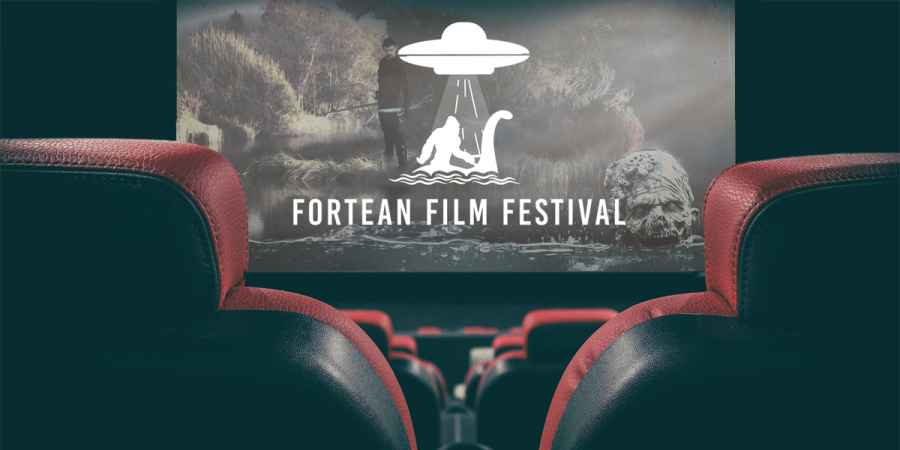 The Fortean Film Festival is back and promises to be bigger and better than ever, with an exclusive VIP party and a night of ghost hunting around haunted Gloucester as part of the celebrations this year.
Just over a year after inception, the festival is well into its second season and organisers of the event have been working hard to develop connections with other organisations, events, publications, and podcasts – and now with nearly thirty partners ranging from filmmaking friends to supernatural sidekicks, the Fortean Film Festival is en route to become a veritable paranormal powerhouse.
The International Fortean Film Festival promises to bring the best new movies and documentaries about the paranormal, the supernatural, the weird and the bizarre from around the globe to viewers and cinephiles whilst promoting independent filmmakers and indie cinema.
Higgypop has partnered with the festival, and we are joined by the likes of Mysterious Britain & Ireland, Spooky Isles and Paranormal Globe; and with the incredibly popular Monsters & Mysteries, Untold Radio, Werewolf Radar, UFO Chronicles and Fortean News podcasts joining the party, then who knows what's next?
If you're a filmmaker and you're interested in taking part, you have until May 27th to submit your film(s) and be in with a chance of being selected for the live screenings in early September.
Filmmakers who participate are guaranteed their project will be viewed and judged by an international panel of industry professionals from the world of film and television, from both in front and behind the camera, with a wealth of connections to numerous mainstream television networks, distributors and media outlets.
Tickets for the festival, which takes place on the last UK bank holiday weekend of the summer each year, are on sale now.
To kick off the festival, there will be a private party on the opening night of Friday, September 2 from 9pm where VIPs, stars of selected movies and television shows, filmmakers, distributors and festival organisers will be able to network and socialise. A lucky few fans and cinephiles will be able to buy tickets to attend this VIP event and have a 'meet and greet' experience with the stars and creators of their favourite shows and movies.
Tickets are also available for the screenings, which will take place over a full day on Saturday, September 3 at the Sherborne Cinema in Gloucester, after which the event partner, Gloucester Ghost Walks and Triplemoon Paranormal, will meet attendees of the event and filmmakers to take them on a paranormal tour of haunted Gloucester.
The award winners and honourable mentions will be announced after midday on the Sunday of that weekend, on the official website of the Fortean Film Festival, FilmFreeway, and also on social media.
To submit your film, buy tickets or find out more visit: forteanfilmfestival.com. 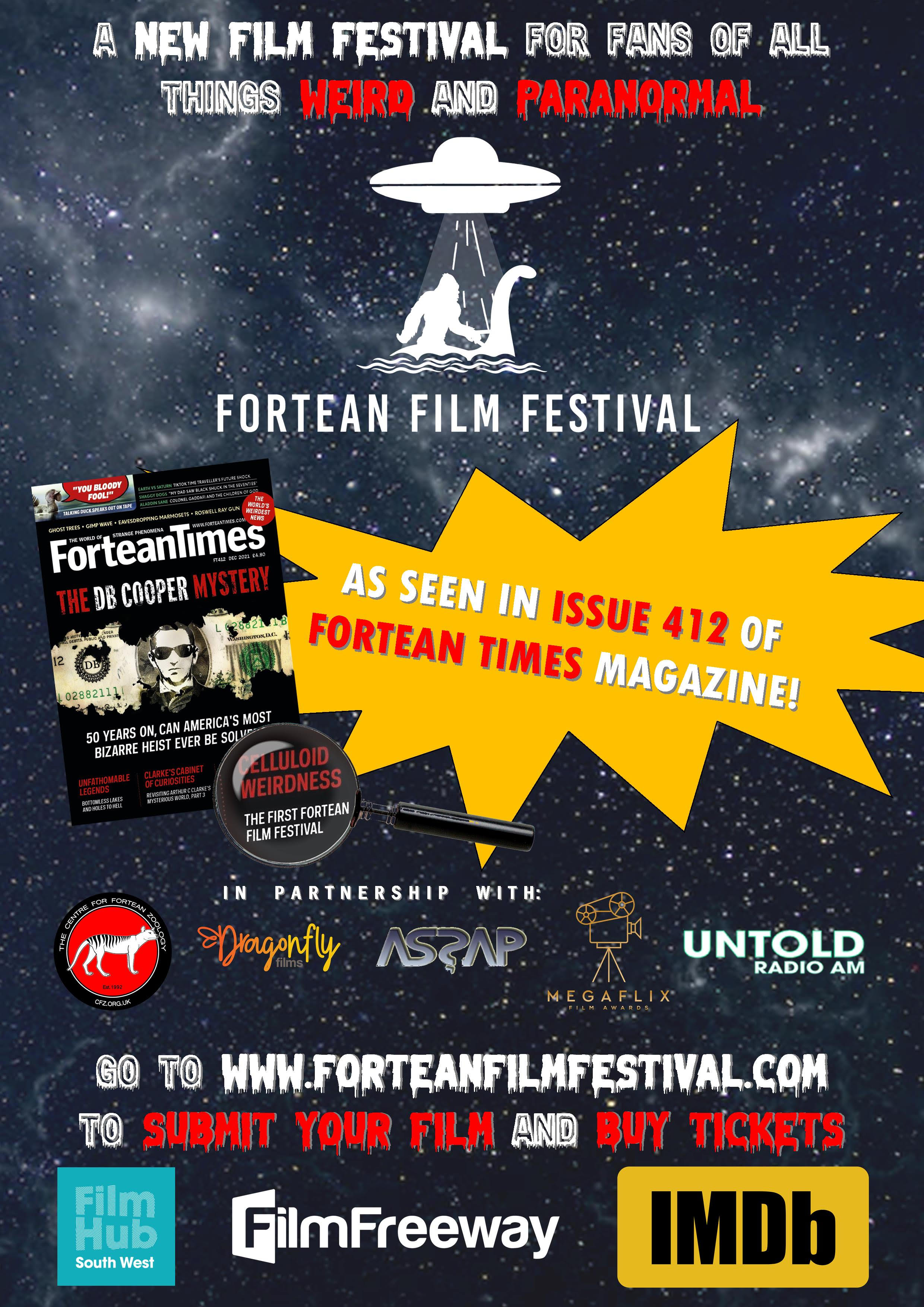