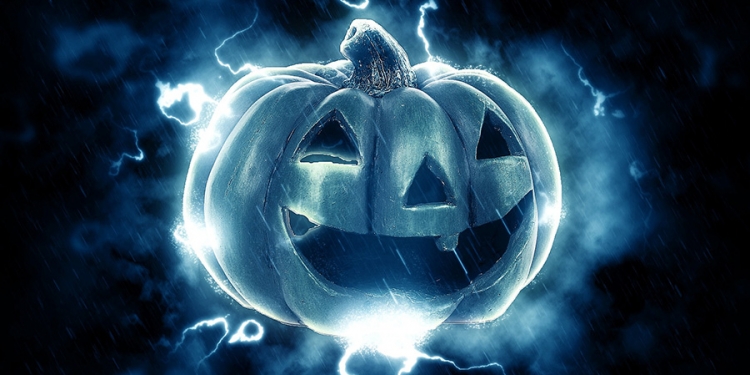 Photo: pixabay.com
How much do you know about the history of Halloween, different traditions from around the world and references to Halloween in pop culture?
Try these twenty trick questions and test your knowledge of every fan of the occult's favourite time of year.

1. Some people ring a bell on Halloween, but what is it said to do?

2. In which film, that is set at Halloween, would you find the character Ichabod Crane played by Johnny Depp?

3. Which of these is NOT another name for Halloween?

4. Which country is believed to be the birthplace of Halloween?

5. Which notable public figure died on the night of Halloween in 1926? 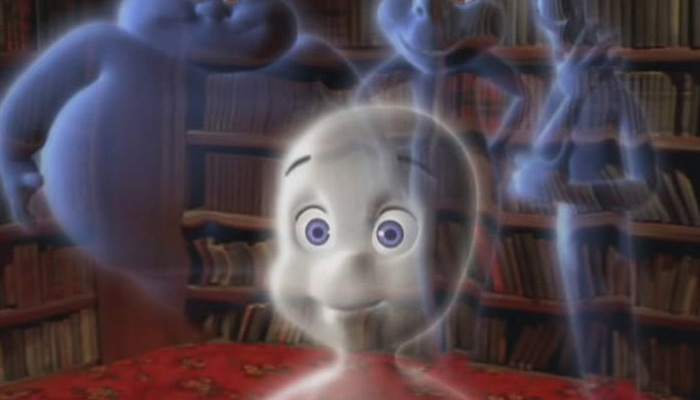 6. In the 1995 live action 'Casper' movie, who plays the young girl, Kat, who moves into Casper's house?

7. According to Google's search demand, what was the most popular Halloween costume of 2017?

8. Before pumpkins, what vegetables were the first Jack O'Lanterns carved from?

9. Due to abuse by trick-or-treaters, there is a $1,000 fine for selling or using Silly String over Halloween in Hollywood.

10. What is the fear of Halloween called?

12. Because the 1978 movie 'Halloween' had a limited budget, they had to use the cheapest mask they could find, but the mask was the face of which celebrity?

13. Which of these is a Pokemon characters that resemble a pumpkin?

14. Halloween is also known as All Hallows Eve, but what is another word for "hallows?"

15. What costume does Donnie, played by Jake Gyllenhaal, wear to the Halloween party in 'Donnie Darko'?

16. According to tradition, if you wear your clothes inside out and walk backwards on Halloween, what will you see at midnight?

17. Which of these celebrities was NOT born on October 31st? 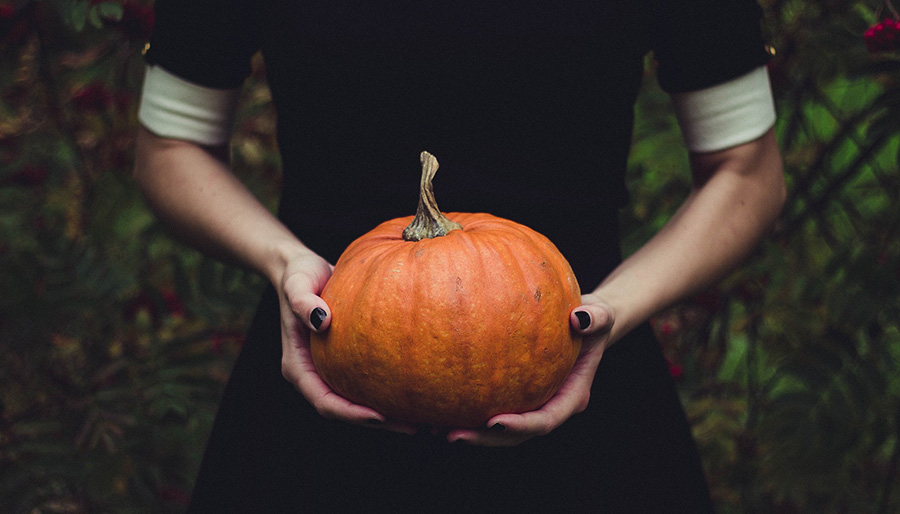 18. A pumpkin is technically a fruit because it has seeds in it, but what fruit family does it come from?

19. In medieval Europe, what was it said to mean if you heard the sound of a owl on the night of Halloween?

20. It was once believed that if you gazed at yourself in the mirror on the night of Halloween, you'd see a premonition of your future. But what were you supposed to see?