Gaydar Radio To Close After Over 10 Years Of Broadcasting

Gaydar Radio has announced that it is to close after more than ten years on air. The station which is the UK’s largest station for the LGBT community will cease broadcasting on 7th January 2013, handing its licenses over to Manchester community station Gaydio. 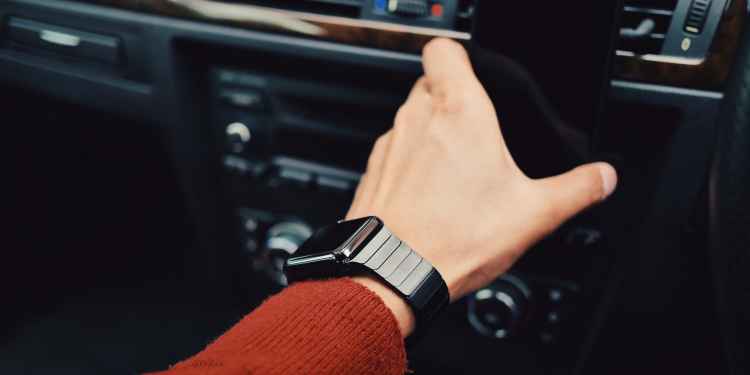 Gaydar Radio currently reaches 750,000 listeners per month (RAJAR/IPSOS MORI) through its DAB licences for the London and Sussex areas, mobile apps and online sites. The combined GaydarRadio and Gaydio radio licences will create the single biggest radio station for the UK LGBT community which also enjoys a strong mainstream following, attracted by its high energy dance music and lifestyle programming.
Gaydar began broadcasting in 2001 as an internet only radio station before winning its DAB licences. The station has won numerous industry awards including Sony Radio Academy and Arqiva awards.
Gaydio began broadcasting with a part time licences in 2006, before winning a full time FM and licences in 2008. Gaydio began broadcasting on air and online on a full time basis in June 2010 and is the UK’s first FM gay radio station, attracting approximately 100,000 listeners per month.
Trevor Martin, CEO of QSoft Consulting, said: “Everyone associated with GaydarRadio should be immensely proud of what the station has achieved. The station has devoted an extraordinary amount of time to help social causes within the LGBT community as well as supporting talent within the music industry. The transfer of the DAB licences to Gaydio will ensure that the time and money invested in GaydarRadio will continue to live on and be supported in an appropriate way, with the support of the Gaydio FM licence. The challenges of the DAB radio sector have been well documented and were increasingly holding QSoft Consulting back from investing in its core dating business, which continues to expand in the UK and internationally.”
QSoft Consulting will now focus on its core business interests which includes the Gaydar.co.uk and GaydarGirls.com dating sites, mobile sites and apps.
Add A Comment
Tags:
LGBTQradio

My BBC Radio Interview On The Dangers Of Underground Exploration

Experts Discover The Root Cause Of Gayness Is Ghosts

A Week Of Chris Moyles On Radio X

Chris Moyles Is Back