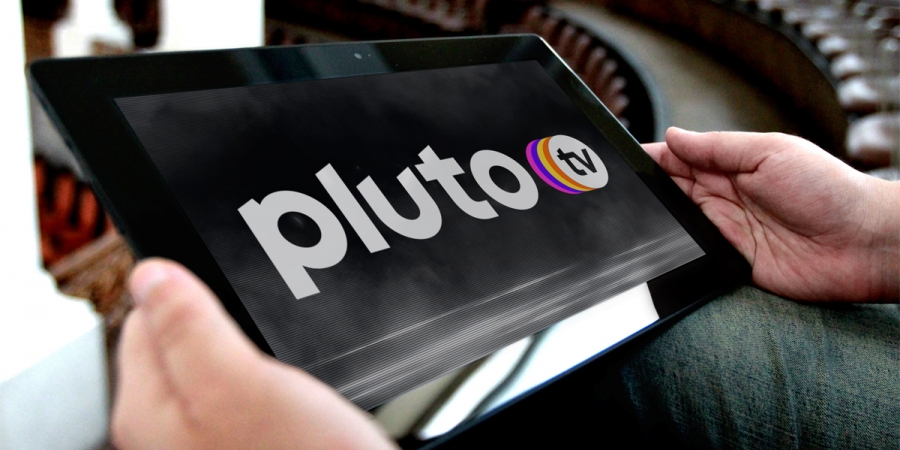 Pluto TV goes beyond the normal range of human experience with ten 24/7 channels dedicated to all things paranormal. The free streaming service can be watched through a number of desktop, mobile and internet-connected TV platforms, and is fast becoming a go-to platform for fans of the paranormal, thanks to its supernatural channels and large offering of specialist ghost hunting shows.
There's something for every fan of the genre on Pluto TV, from classic ghost hunting shows like 'Most Haunted', 'Ghost Hunters' and 'Paranormal State', to newer shows like 'Are You Haunted..?' and 'Ghost Chasers'.
There are ten individual channels of paranormal content playing side-by-side all day long. On channel 600 you'll find Paranormal, which is home to 'A Haunting', and Sara and Phil Whyman's back-to-basics paranormal series, 'Are You Haunted?'.
On 601 is Conspiracy, which features eye-opening and thought-provoking series and documentaries on everything from UFOs to shady government dealings, but mostly has back-to-back episodes of 'Unsolved Mysteries' and 'The Conspiracy Show'.
If you love jump scares and ghosts that go bump in the night, then there are hundreds of hours of ghostly series on Haunt TV, channel 603. This channel's schedule includes episodes of 'Boogeymen', which takes an in-depth look at the history of local monsters and travels to the small, picturesque towns where they appeared to listen to both believers and skeptics as they investigate the most recent sightings.
Delve into a world of Mystery TV on channel 604, where you'll find the supernatural and the unexplained, from aliens and UFOs to monsters and curses, lifting the lid on government secrets, conspiracies and cover-ups, and some of the world's greatest mysteries. Here you'll find shows like 'The Conspiracy Files', and 'Weird Or What?' in which the legendary American actor William Shatner explores the unusual, from medical oddities to abnormal natural disasters to puzzling disappearances, this investigative series delves into all manner of mysteries.
Flick to channel 608 and you'll find Insight TV, which shows episodes of 'Ghost Chasers' back-to-back. The short-lived series was presented by Kay Nambier and saw him and his team, consisting of psychic Ian Lawman and paranormal investigators Paul Hobday and Chris Howley, travel to some of Europe's most haunted locations. The series only notched up six episodes, which now play on a loop on Insight TV.
'Most Haunted' has its own dedicated channel with episodes showing 24/7. On the 'Most Haunted' channel you'll find exclusive episodes of the show, following Yvette Fielding and the team as they investigate paranormal happenings at some of the world's most haunted locations. The collection includes episodes filmed at the infamous 30 East Drive in Pontefract, the Black Country Living Museum in the West Midlands, and the terrifying HMP Shrewsbury.
'Ghost Dimension', 'Ghost Hunters' and 'Paranormal State' also have dedicated channels, bringing viewers countless investigations of paranormal disturbances using the latest technical instruments to collect and record evidence, as well as good old fashioned ghost hunting techniques.
There's also a channel dedicated to the cult anthology series, 'Beyond Belief: Fact Or Fiction', which presents stories that appear to defy logic, ghosts, the supernatural and the divine, and offers the viewer a chance to decide what is fact and what is fiction.

As well as these live channels, which stream for free 24/7, Pluto TV also offers on-demand content where you'll find many favourite paranormal shows and episodes to watch whenever you want. The line-up includes content from across the ten channels, plus 'Haunted Case Files', 'Psychic Investigators' and loads of great supernatural and paranormal documentaries. You can see the full list of content here.
You can watch Pluto TV on Android and Apple devices including Google TV and Apple TV, plus Amazon Fire TV and Roku. The service is also available through an internet browser at pluto.tv, on various smart TV sets and PlayStation and Xbox.
Tags:
paranormaltelevision