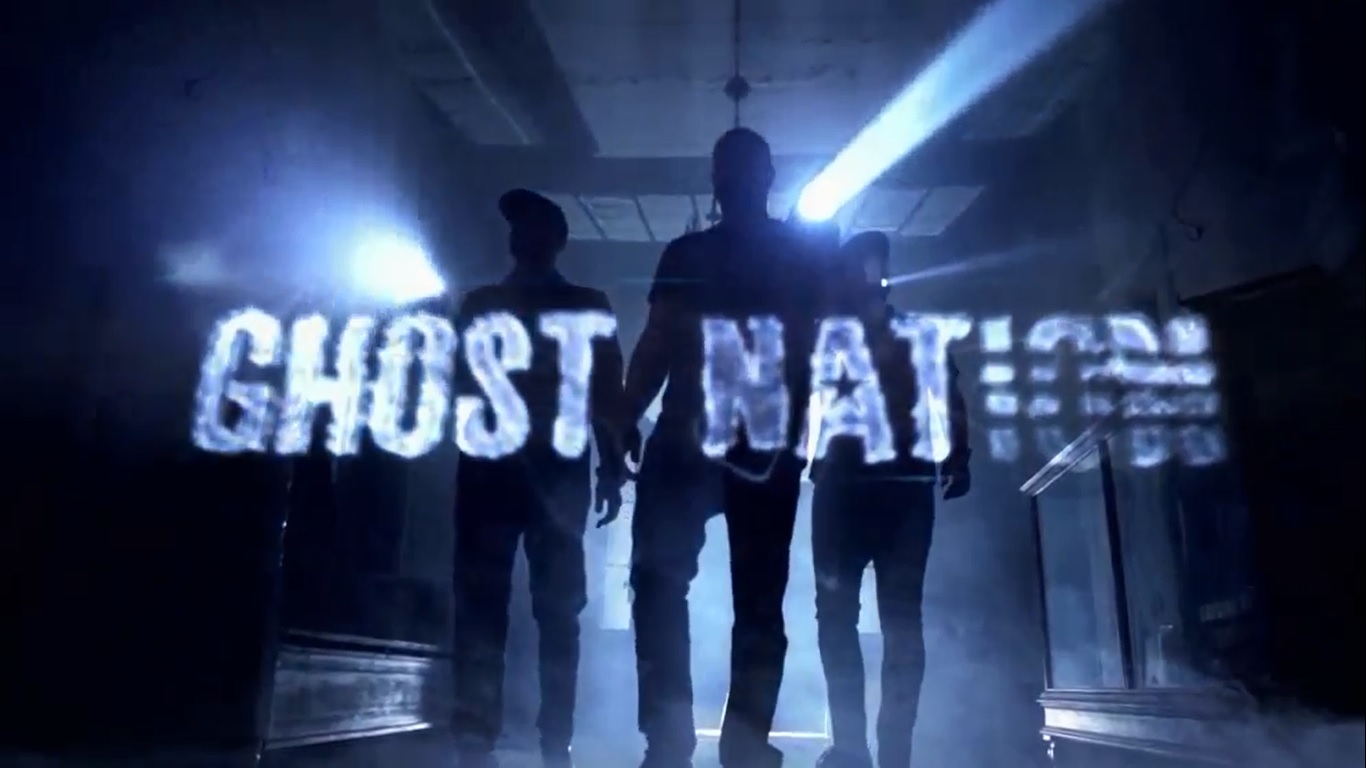 Jason Hawes, Steve Gonsalves and Dave Tango return to Really channel's paranormal schedule with the second new season of 'Ghost Nation' this year. The team made their debut on the channel back in January, but are due to return this week with a run of six new episodes.
Really channel have announced that the second season of the US paranormal show will air as part of their three-day-long spooky television extravaganza that they call the Freakend. The weekly lineup of programming brings viewers three nights of paranormal shows every Thursday, Friday and Saturday. 'Ghost Nation' takes its place in the schedule at 9pm on Thursday night from July 16.
Jason, Steve and Dave were among the main cast members of the long-running hit television series 'Ghost Hunters', and are now investigating under the umbrella United Paranormal Research Organization (UPRO), a new wider network of paranormal investigation teams.
In 'Ghost Nation' the team respond to calls from paranormal investigators nationwide from within the UPRO network and join them on investigations to lend their help and expertise. Each hour long episode deals with a haunting in a real residential property and is presented as a "multi-stage investigation".
The drama begins with eye witness accounts of the haunting and the backstory of the case. Just like the rest of the series, the re-enactments are well shot and cinematic, and feature engaging special effects to help viewers imagine the paranormal activity.
The premise of the show being called in to help local amateur paranormal teams with their investigation was a nice touch, and it was good to see those amateur researchers getting involved in the investigation. Especially as the locations they were investigating are allegedly genuine recent hauntings, rather than hyped up famous haunted locations.
'Ghost Nation' will air at 9pm on Thursday and will be followed by another chance to see 'Paranormal Lockdown UK'. Fridays bring viewers repeats of 'Haunted Towns' as well as new episodes of 'Ghost Adventures', and the #Freakend concludes on Saturday night with brand new 'Trending Fear' and this week, the first British screening of 'Ghost Brothers: Haunted House Party'.
You can watch 'Ghost Nation' on Really on your television in the United Kingdom and Ireland on Freeview (17), Sky (142), Virgin Media (129) and Freesat (160), plus YouView, BT TV and TalkTalk TV. Or watch previous episodes of #Freakend shows on demand on dplay.

Episode 1: The Witching Tree
The team answer a distressed couple's call for help in Biglerville, Pennsylvania. The newlyweds believe a cursed "witching tree" in the yard is behind the apparitions and unexplained noises haunting their 19th-century farmhouse.
Episode 2: An Unholy Haunting
Jason, Steve, Dave and Shari head to Waynesville, Ohio, to investigate claims of paranormal activity at a former Catholic church. The team suspects a disgraced priest may be behind the scratches, bizarre apparitions and chilling EVPs.
Episode 3: Prison Poltergeist
Investigating reports of electrical anomalies, shadow figures and disembodied voices at the Mid-Orange Correctional Facility in Warwick, New York. The team calls for backup when blueprints reveal just how vast the property is.
Episode 4: Afterlife Sentence
Four new team members join Jason, Steve, Dave and Shari on their investigation of the Mid-Orange Correctional Facility in Warwick, New York. They scramble to find answers to the supernatural turbulence holding the property, and its new owners, hostage.
Episode 5: Demonic Plantation
Jason, Steve, Dave and Shari travel to Blair, South Carolina, to investigate reports of demonic activity at a 200-year-old plantation. Numerous deaths on the land and a dark family secret means the team has their work cut out for them.
Episode 6: Spectre of the Surgeon
Jason, Steve, Dave, and Shari travel to Louisburg, North Carolina, to investigate paranormal activity at a young couple's home. Mysterious shadows and terrifying apparitions have them fearing for their and their unborn baby's safety.
Tags:
paranormaltelevisiontopical