Ghostbusters Reboot Is The Most Disliked Trailer On YouTube

This article is more than six years old and was last updated in August 2021. 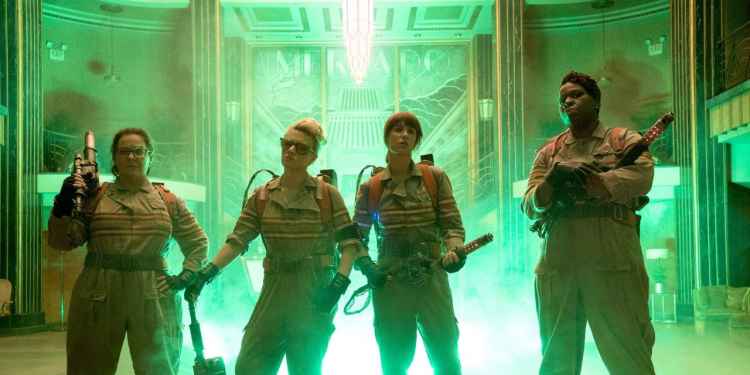 "30 years ago four scientists saved New York" but based on the reaction to the trailer on YouTuber, the classic spooky ghost busting franchise should have stayed in the past.
The trailer for the new 2016 movie staring Melissa McCarthy, Kristen Wiig, Kate McKinnon and Leslie Jones was posted on to the video site in March and has quickly built up more dislikes than any other movie trailer on the site.
The video now has over three-quarters of a million dislikes with a 3-to-1 ratio of dislikes to likes and the comments of the video was flooded with negativity accusing the movie of everything from sexism and racism to poor special effects and cheap laughs.
Dislikes don't tell the whole story though, those clicks of the thumbs down button has been collected over 30 million views and often videos with a high view count receive a high number of dislikes.
Leading the way on the dislikes leader board is Justin Beiber's video for his 2010 single, 'Baby' which has amazingly notched up over 6 million dislikes.