This article is more than six years old and was last updated in November 2018.

Could anyone ever play the roles of the Ghostbusters as well as Bill Murray, Dan Aykroyd, Harold Ramis and Ernie Hudson? In reality, probably not, so why even pretend? It's a very smart move for Sony Pictures to make this new cast as different to the originals as possible. And that is as much as I am going to say about that. 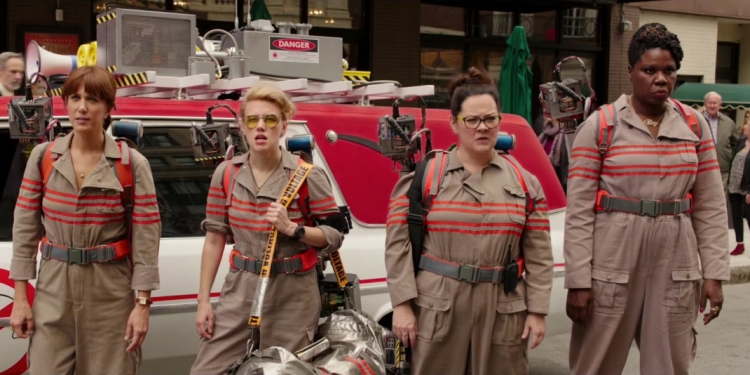 From the moment I first saw the free-floating full-torso vaporous apparition in New York Central Library in the 1984 classic movie, I've been a huge fan of the franchise.
As a kid I dreamt of having my own proton pack and was forever trying to build my own traps and containment units from old bits of TVs and whatever else I could take apart. So I've been pretty excited by the release of the trailer for the new Ghostbusters.
It's not really a full reboot or remake, the movie is set within the same universe as the original two movies, in fact the trailer opens with the words "30 years ago four scientists saved New York" over a haunting (pun intended) piano version of the iconic Ghostbusters theme.
For me the music alone gave me goosebumps while the rest of the trailer has got me totally pumped in anticipation of the movie, like any good trailer should but I'm sad to see that on the whole the teaser has received a negative reception. On YouTube the trailer currently has twice as many dislikes as it does likes and the comments section is full of hate and criticism.
Personally, I think much of the negativity is pretty unfair, especially the concerns about the casting which you're probably all aware of. I hate to acknowledge that the sex of the leading cast members could even be a valid problem and therefore it pains me to say it, but that is the main issue people seem to have with the trailer. However, I categorically refuse to accept that it is an issue and I can't talk about it, I don't want to fuel it. I've said too much already... but I do want to address some of the other concerns fans have regarding the trailer.

There's Too Much CGI & The Ghosts Aren't Creepy Enough 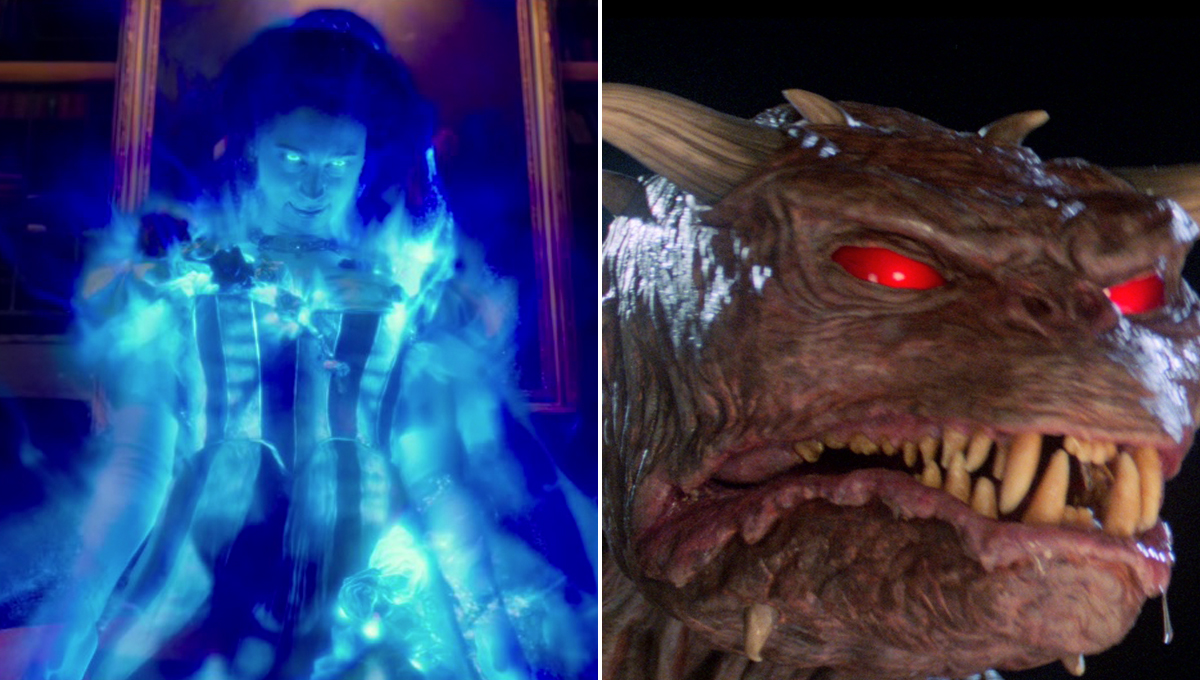 A lot of people have commented about the special effect in the trailer saying that the ghosts don't look scary and that there is too much CGI. Yes, there's a lot of CGI but remember the dog-like creature from the original move? It was stop-motion! The animation was terrible and jerky, even in its day it was clearly a bad composite... but it didn't detract from the story.
Modern cinema of course uses a lot of computer generated effects but in most cases they're pretty photo-real. In fact they're more real than ghosts, it's down to the director, Paul Feig and the visual effect designer to decide how a ghost should actually look because other than a few poor quality photos, no one has ever seen one.
People say the new ghosts in the trailer aren't scary enough but we only see flashes in the trailer, they're out of context. If the filmmakers want to set the scene with spooky music and make a scene erie before a ghoul pops out and frightens the life out of you they will but it's hard to prime someone for a scare amongst fast moving clips of what is primarily a comedy film.
I think half the problem is that fans of the original franchise watched them as kids and they probably found some parts of the movie pretty scary at that age. Not only that, but some of the jokes are quite adult in nature and would have gone over their heads, I know as a kid I didn't really appreciate the movies as comedies.
For example, the party scene featuring Louis Tully played by Rick Moranis, an accountant who lives in "spook central" next door to Dana. When introducing guests at his party, which he's invited all of his clients to, he discloses all of their private financial details. "Everybody, this is Ted and Annette Fleming. Ted has a small carpet cleaning business in receivership, Annette's drawing a salary from a deferred bonus from two years ago. They've got fifteen thousand left on the house at eight percent." I didn't get that gag until I was much older. Fans of the original movies are now in their late-20s or 30s, of course they're not going to get scared by ghost in a comedy movie anymore and all of the jokes are now much more apparent to them. 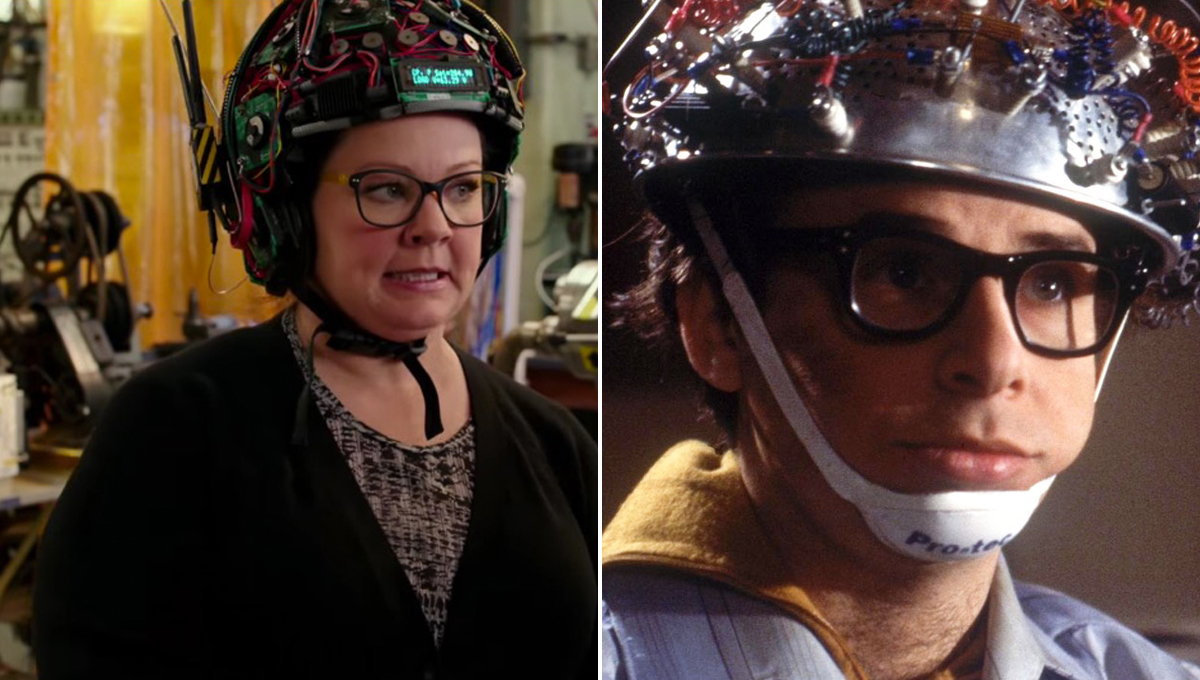 Some have criticised the trailer saying that the new film looks too goofy and slapstick, but Ghostbusters has always been goofy and slapstick.
Again, perhaps this went over movie-goers heads as kids but Ghostbusters is all very tongue in cheek, packed full of sudo-science mumbo-jumbo peppered with one liners from Dr. Venkman and bumbling mistakes from Ray, like when he accidentally conjures up the Stay Puft Marshmallow Man.

I think it's great that, just like the 80s originals, the 2016 movie isn't taking itself too seriously.

It's Just Another "Gross Out" Movie 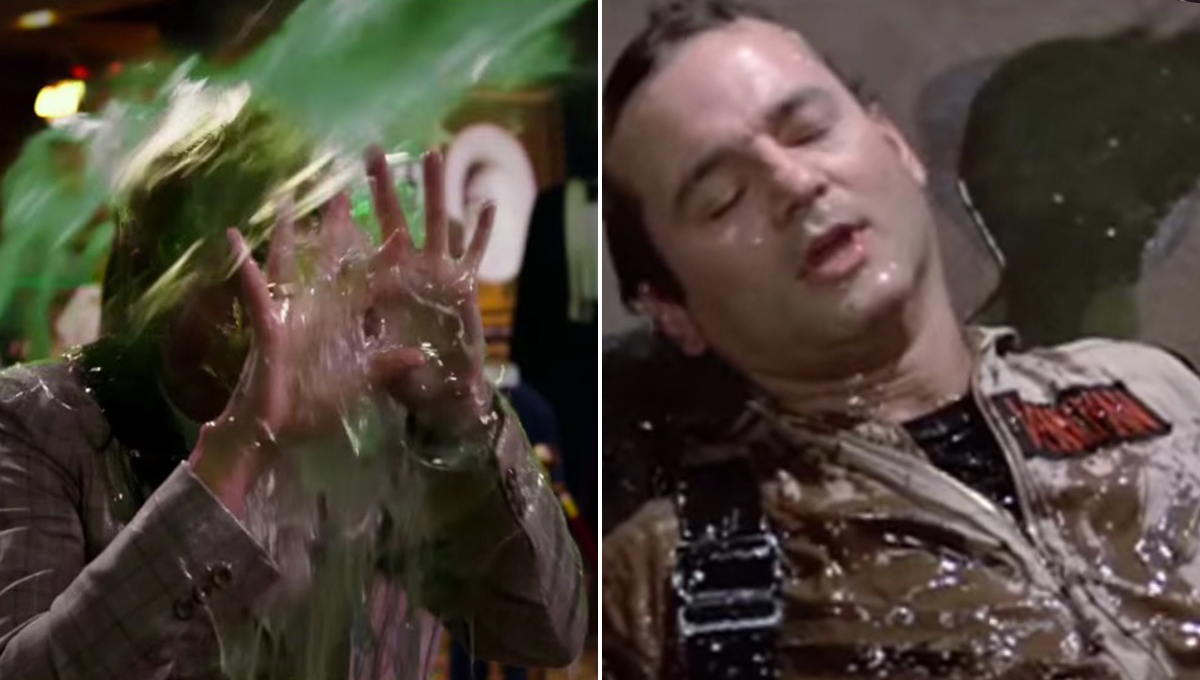 Of course there are going to be gross out moments. In both Ghostbusters and Ghostbuster II the team find themselves repeatedly gunged, slimed and covered in melted marshmallow. Gross out is a staple joke throughout the franchise. At the very start of the original movie Ray asks Peter to get a sample of some ectoplasmic residue, Peter retorts, "someone blows their nose and you want to keep it?" The 1989 sequel is entirely based around "mood slime."
Ghostbusters wouldn't be Ghostbuster without lashing and lashing of ectoplasm.

They Make Cheap Jokes About Genitalia 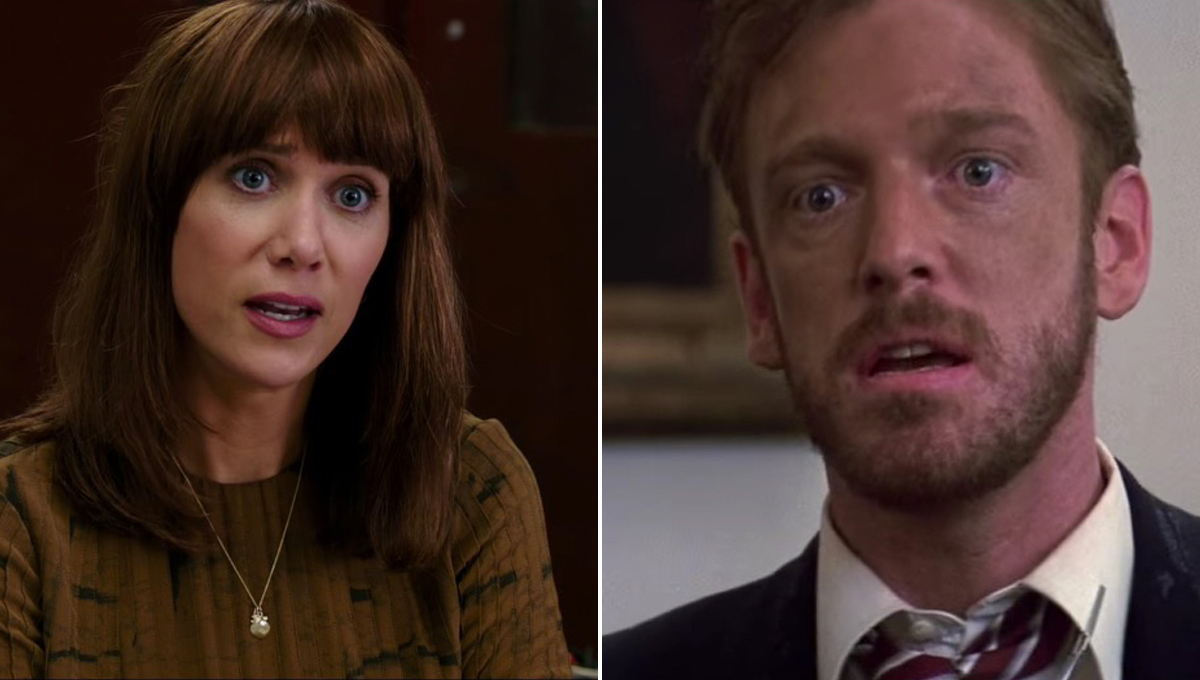 Getting slimed leads us nicely on to a clip in the new trailer where a "class four apparition" vomits up slime over Kristen Wiig's character, Dr. Gilbert.  She says how the slime "went everywhere, in every crack."  Many have commented saying it's a cheap joke about genitalia... and that's bad?  Because there weren't any cheap shots about genitalia in the original movie, right?
Ray Stantz: "Everything was fine with our system until the power grid was shut off by dickless here."
Mayor: "Is this true?"
Dr. Peter Venkman: "Yes it's true... This man has no dick." 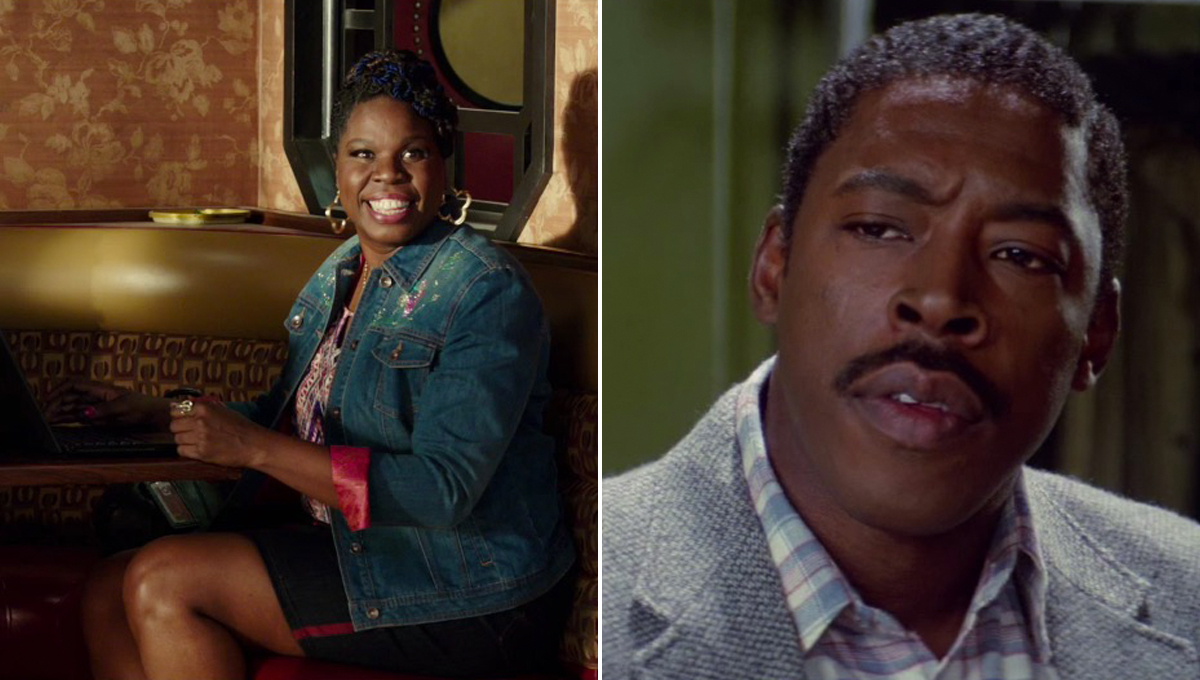 Like Winston, she's not a scientist like the rest of the Ghostbusters, she's just someone who knows New York and is keen to get involved.

Sony had made the bold move to distance themselves from the original all-male lineup and have gone for four women, so why did they feel they needed to maintain the 3:1 white/black ratio? If three to one is the ideal ethnic mix then why couldn't the black team member have been one of the scientists? Why not take Charlie's Angels' lead and have an Asian member? Or two... or three black busters?

Personally, I can't wait to see Ghostbuster and I'll definitely be making the effort to see it on opening week, which is pretty rare for me. It took me almost two months to get around to seeing 'Star Wars: The Force Awakens' for example.
Ghostbusters comes to cinemas on July 15th, until then you can decide for yourself what you think of the trailer by checking out the video below and please let me know what you think in the comments at the bottom of the page.
Tags:
paranormalmoviesghostbusters