10 Most Haunted Underground Places In The UK

68 0
There's nothing more eerie than being cutoff from the world below the ground, surrounded by darkness with the constant sound of dripping all around you.
Underground spaces, whether manmade or natural, are cold dark and oppressive places. They're often hard to navigate due to their labyrinth-like passageway, making visitors feel lots and disorientated.
Many have a history of witchcraft, murder, death and wartime secrets, so it's no surprise that so many people report strange and paranormal occurrences in these types of locations.
Whether these phenomena are real examples of paranormal, or are just in the mind, there's no denying subterranean places are scary. So with that in mind, let's take a look at the ten most haunted caves, bunkers, tunnel networks and other manmade underground structures hidden beneath the ground all over the UK. 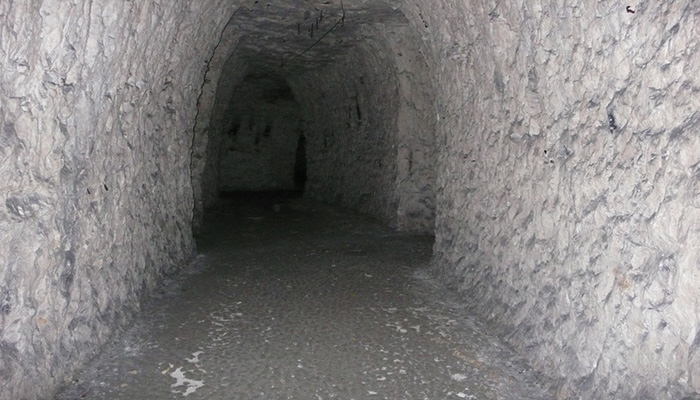 Today Chislehurst Caves are a tourist attraction and although they are called caves, they are entirely manmade. The intersecting tunnels cover a total distance of 22 miles and there's said to be paranormal activity on every turn. 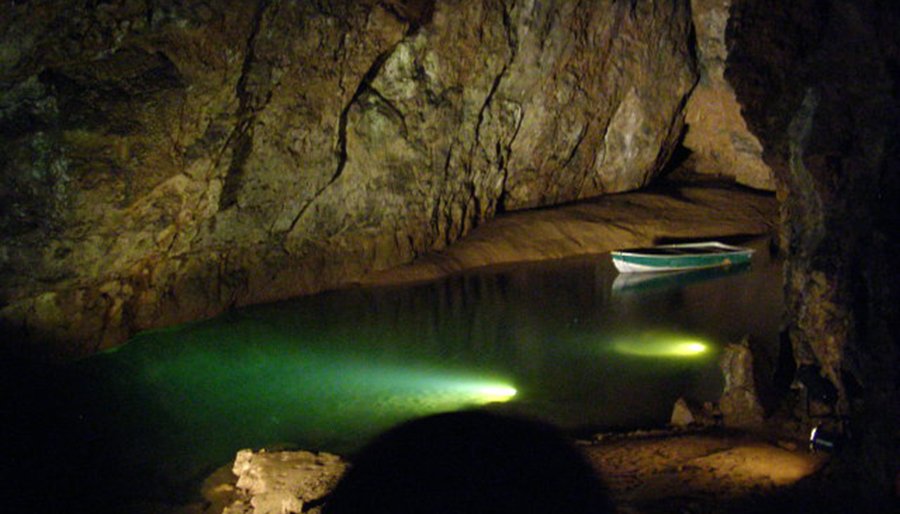 The famous show caves are said to be haunted due to their colourful past, most famously its former, a resident witch.

She is said to have cursed a monk from nearby Glastonbury, he came to the caves in search of the witch in an attempt to break the curse. He splashed holy water on the cave walls, which is believed to have turned into the impressive stalagmites visitors can see in the caves today. 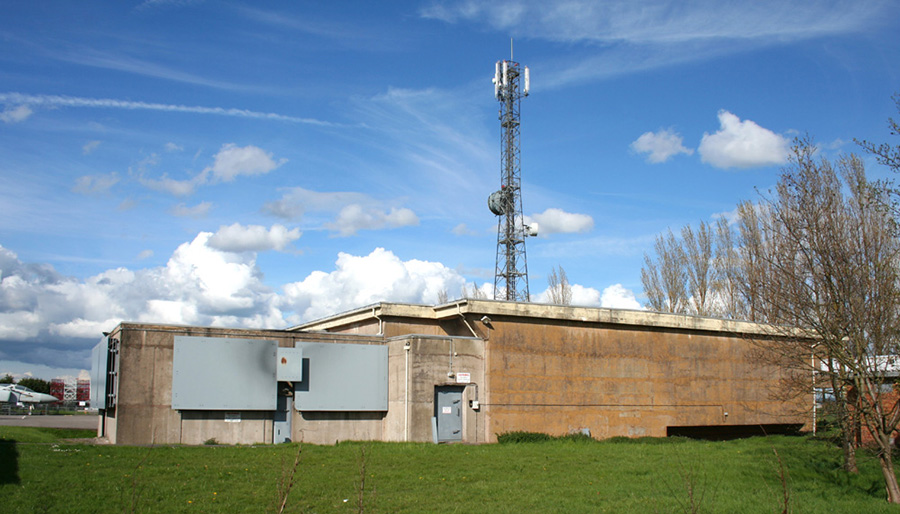 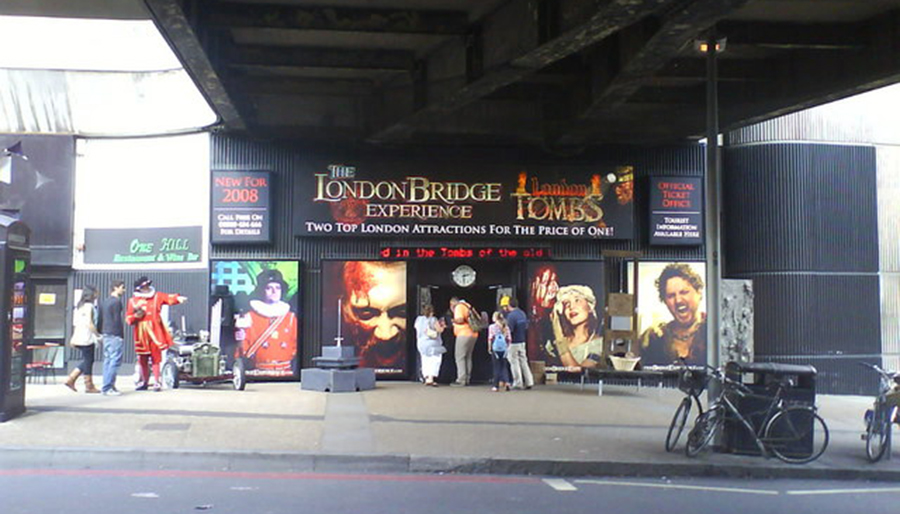 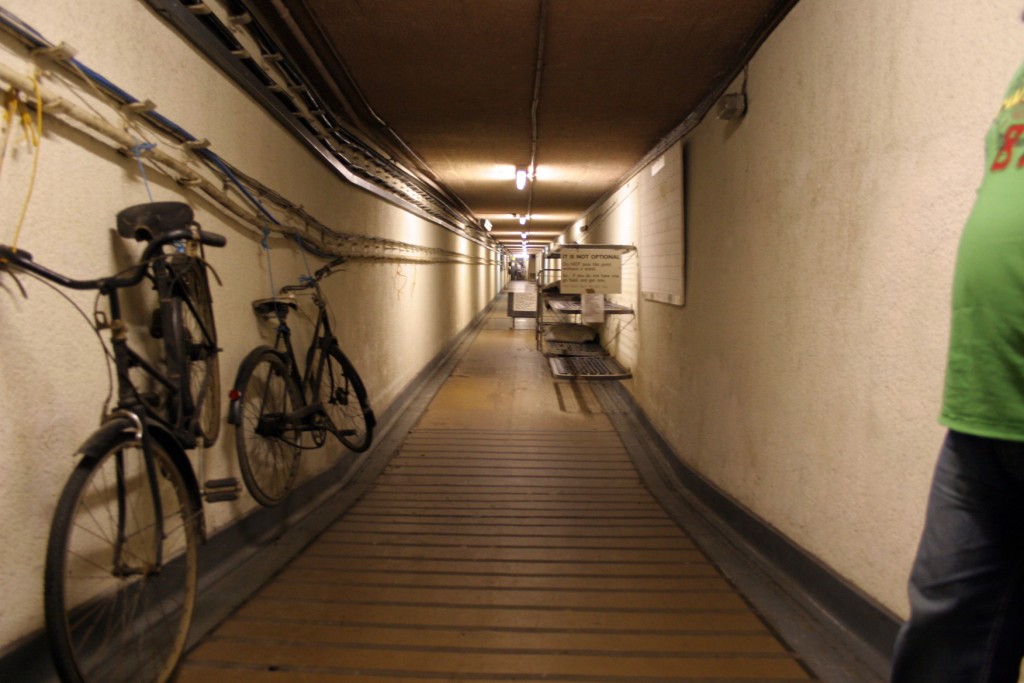 Records show that a settlement has existed on the site of Dover Castle since Saxon times, it has a history of involvement in pirates, Napoleonic battles, and even housed a secret underground command centre in the Second World War. 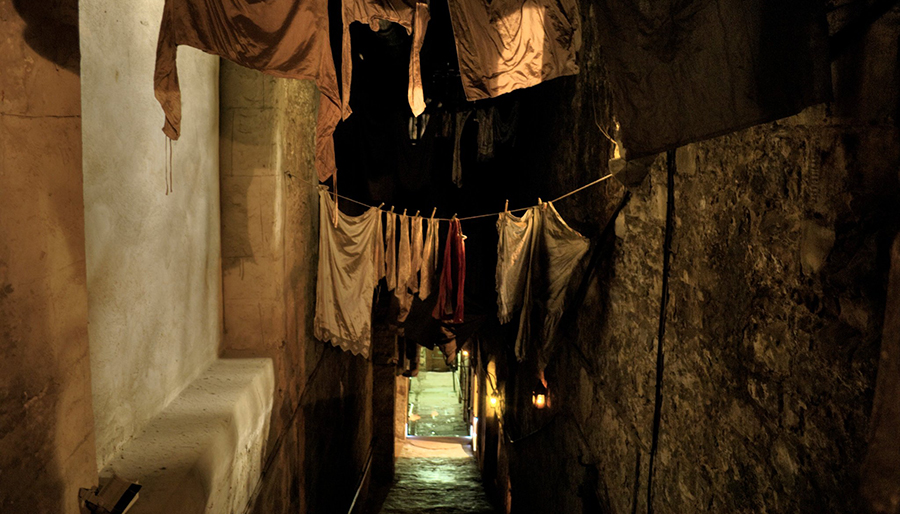 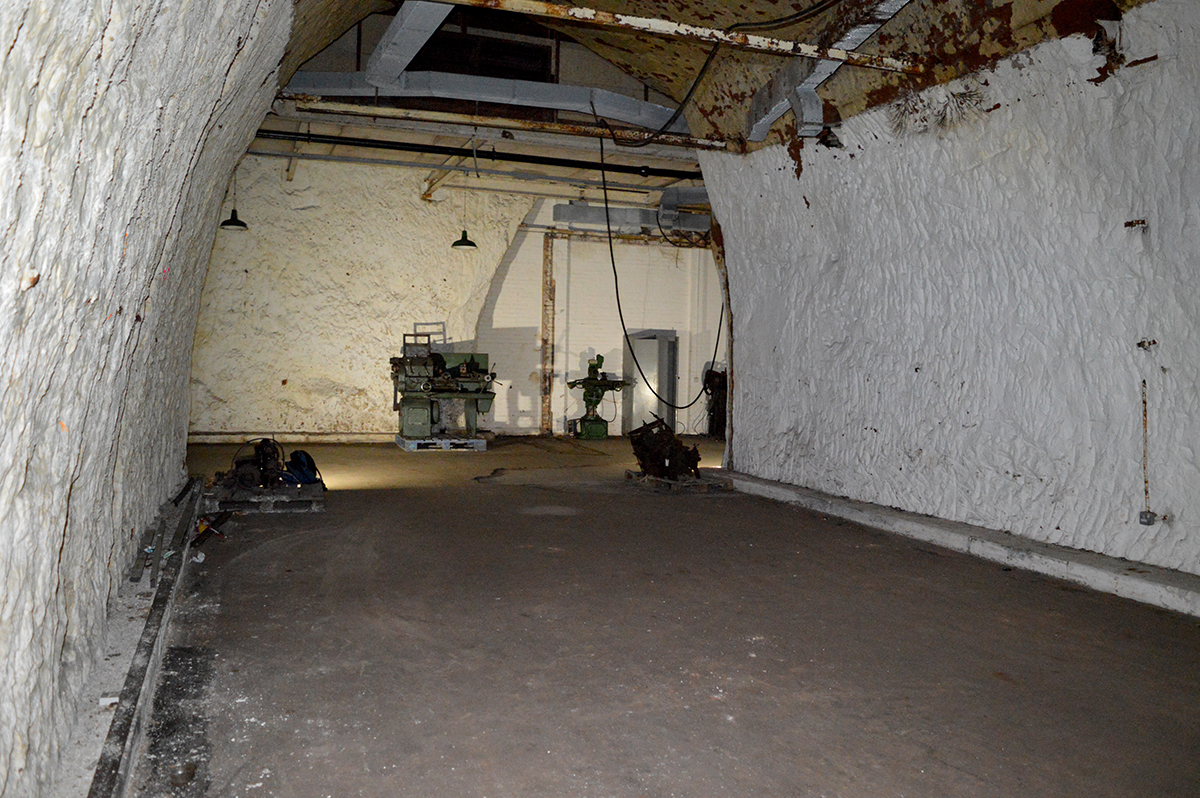 The tunnels were originally excavated to house the Drakelow Underground Dispersal Factory where Rover produced aircraft parts for the Air Ministry, after the Second World War it was refitted and put on standby during the Cold War as a bunker for the local government.

According to newspaper reports at the time, at least three men were killed by a roof fall while digging out the tunnels in the 1940s, there are reports since of factory workers being killed underground after being hit by trucks and while riding conveyor belts.

Modern-day visitors who dare to wander through the darkness have reported hearing strange noises, screaming and cries, and disembodied voices.

The tunnels are believed to have been built under an ancient hill fort which had its own graveyard where hundreds of bodies were buried. During the tunnelling the dead were disturbed and as a result a "demon guardian" of the burial ground is said to take a disliking to anyone who enters the tunnels.

This could account for sightings of a dark shadowy figure which has been seen by visitors. Airsoft participants have pursued fellow players in the darkness, only to turn a corner and find themselves faced with a dead end and no figure anywhere to be seen. 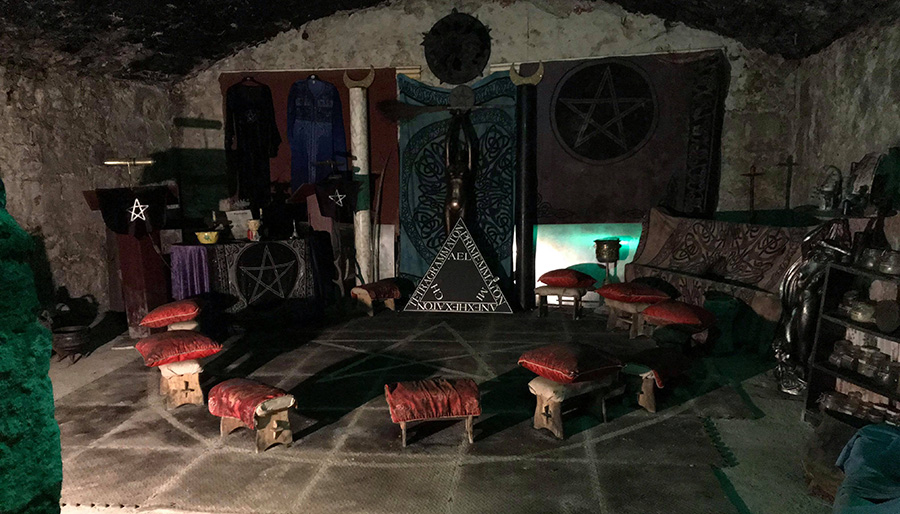 You are frustrated with a friend or companion whose actions are in some ways costing you time and money. You need to communicate the full depth of your feelings, in order to resolve things to your mutual satisfaction. You might... Read More