Watch Two-Night Live Investigation Of The "Hell House" This Halloween

This article is more than four years old and was last updated in September 2019. 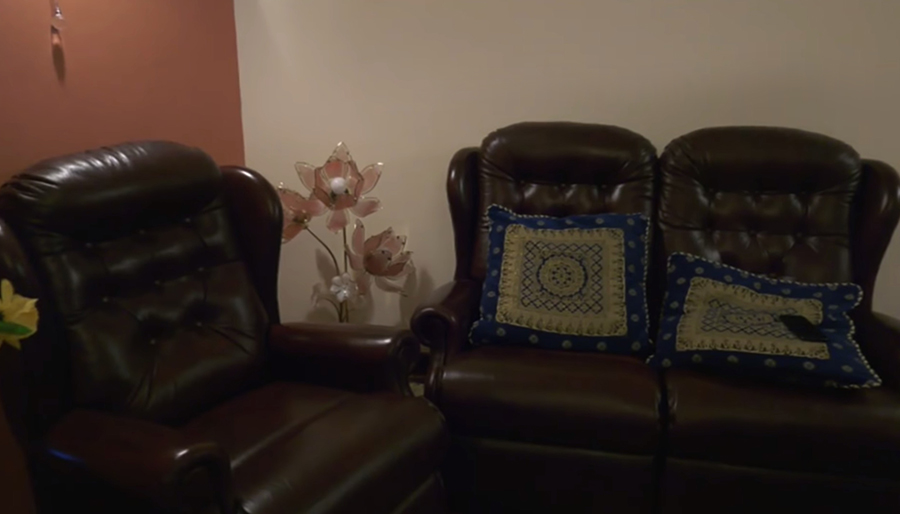 If you're bored of dramatic ghost hunters and over-the-top paranormal investigations packed full of useless gadgets, then you'll be pleased to hear there is an alternative for Halloween 2018. The paranormal investigation team will be streaming live for two nights from a house that's said to be so haunted that it has been dubbed the "Hell House".
The team are a relatively new YouTube channel featuring two friends and paranormal investigators. What makes this ghost hunting duo different to other teams is their sensible and rational approach to paranormal investigation and their ability to calmly debunk or validate the activity they experience.
For Halloween they'll be heading to a secret locations in the North East of England to visit the haunted house, where they'll be streaming their investigation live from on the nights of Tuesday 30th and Wednesday 31st October. They've even teased their subscribers that there might be surprise twist during the event.
The team are among the first paranormal teams to be allowed to investigate the private home, which hasn't yet been the subject of any mainstream television shows or media appearances.
Rose, the house's owner, contacted the team and invited them to investigate the odd goings on after she experienced and documented a huge amount of alleged paranormal activity inside the ordinary semi-detached property. She's even named some of the spooks that she thinks are haunting the property. So, over Halloween the team will be on the lookout for "hat man", "shadow man" and their friends.
You'll be able to keep an eye out for the ghosts of Hell House too as the whole investigation will be streamed live with night vision cameras on YouTube over Halloween. The live event will mark the team's second visit to the house and they have high hopes of experiencing something odd, having already witnessed some strange phenomenon on their first visit.
The most notable activity on the duo's first visit occurred during the day while one of the team members was setting up the cameras and equipment ahead of their investigation. The usually rational team member was spooked by what he's sure was the sound of footsteps coming down the wooden staircase that he was stood at the bottom of.
Unlike other investigation teams, the team are unlikely to show up at the house with bags of pseudoscientific ghost hunting gadgets covered in flashing lights. Their more rational approach is to experience the location as the residents would, by conducting calm and sensible vigils, while encouraging their audience to report on anything they see or hear in the live chat.
The team have previously streamed live from 30 East Drive in Pontefract, one of the best known haunted locations in the UK, which is said to be haunted by a sinister black monk. However, their Halloween special breaks from the tradition of visiting well publicised haunted locations and instead gives them a chance to share somewhere new and different with their audience.
Join the action live on YouTube from 6pm GMT on the 30th and 31st October 2018.
Tags:
paranormalhalloweenhalloween 2018youtube