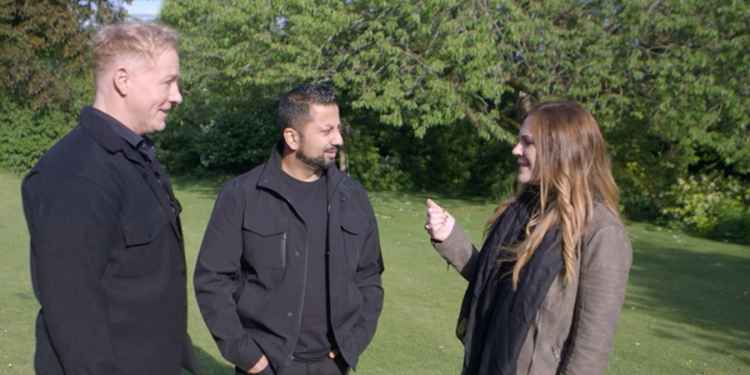 In series two of Really's 'Help! My House Is Haunted' Barri Ghai, Chris Fleming and Jayne Harris visited seemingly ordinary homes around the UK that hide a dark history and are sites of extreme paranormal activity.
Now the series has come to an end, how much can you remember about the 12 locations that featured in the series and what the team found there?

1. In which town would you find the Corn Exchange, the location of episode one?

2. What was the name of the spirit that made itself known through an EVP in Buntingford?

3. The team encountered the spirit of a famous sportsman in Gedling, but what sport did he play?

4. Which 19th century song did the team sing to try to encourage activity at Little Easton Manor?

5. At which location in the series did Jayne mysteriously get locked in the toilets?

6. In their investigation in Devon, part of a cast iron model leapt up and touch Jayne's hand, what was the model of? 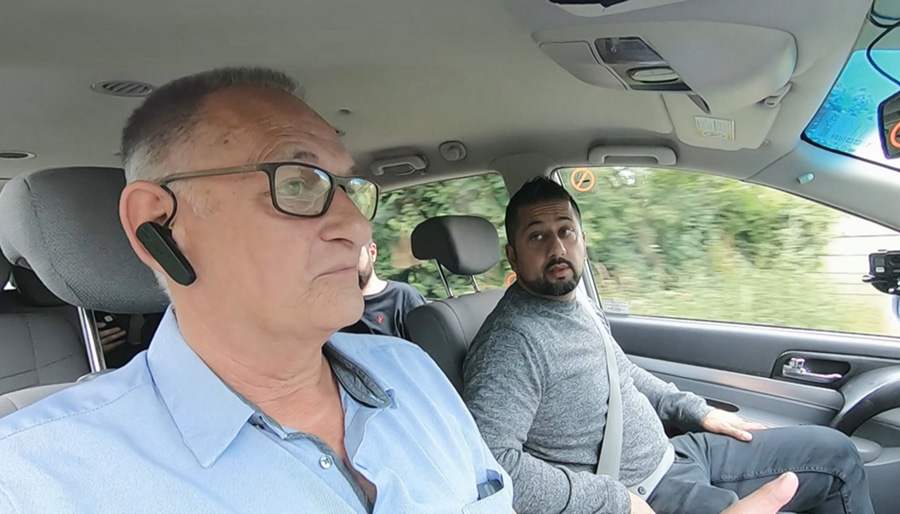 7. What was the name of the haunted road Barri was driven along in a taxi in Calverton?

8. What was hidden in an abandoned attic at Chilmark Manor Farm?

9. What animal gave Chris a nod in the right direction in a field in Calverton?

10. What type of elemental entity did the team encounter at the Old Cottage in Devon?


11. The team investigated an unassuming house in Bedworth, Nuneaton, but what is the town said to be built on top of what?

12. At which location did the team encounter the spirit of a pet dog called Lou Lou?

13. What was the name of the murderer whose spirit the team went in search of in Tivetshall? 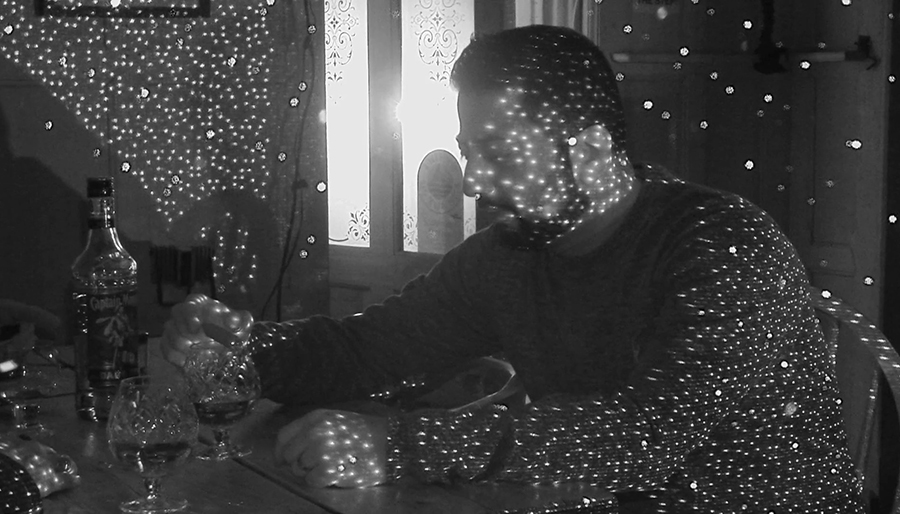 14. What did the team drink to entice the spirits of The Smugglers in Eastbourne?

15. At which location did Barri venture into an abandoned tunnel alone at night?

16. What was the name of the girlfriend of the sportsman who took his own life in Gedling?

17. What type of experiment did Jayne conduct at Stable Cottage in Buntingford?

18. What was the pub that served as the team's base in Calverton?

19. What was the nickname given to the ghost the team encountered at the Corn Exchange?

20. In Nottingham the team investigated a home in search of the ghost of the owner's grandad, but what was his name?