Here's how to make a Felix Felicis potion from the Harry Potter series in real life. It's a luck potion, which is also known as "liquid luck".
You'll need a few magical ingredients from the wizarding world and it is a bit of a complicated process. You'll need to start by taking your cauldron and placing it over a bunsen burner. 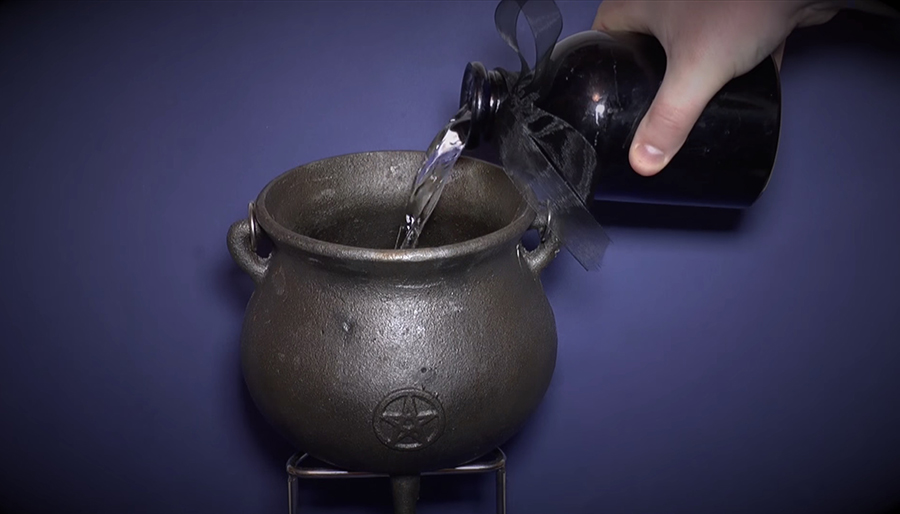 The first thing you'll need is some water. About one cubic litre should be plenty as a base for your potion. 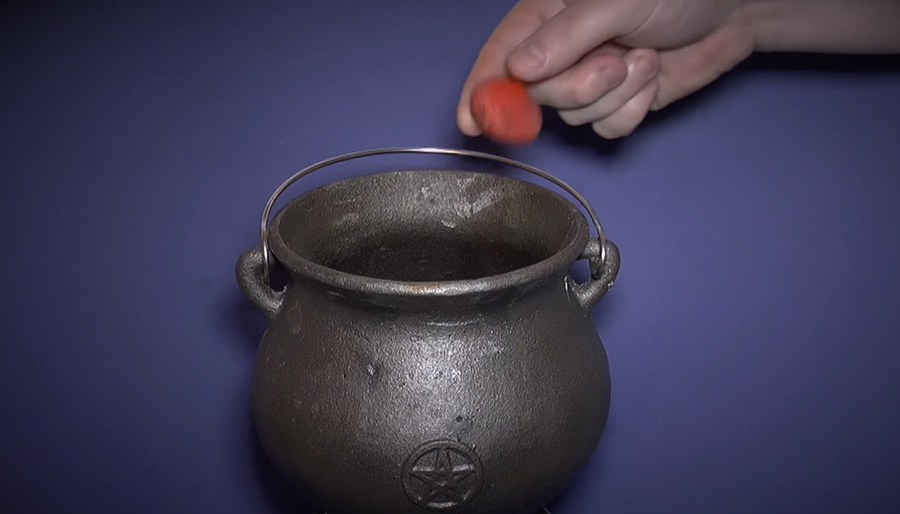 Then add in one ashwinder egg, it's okay to drop the shell in too. 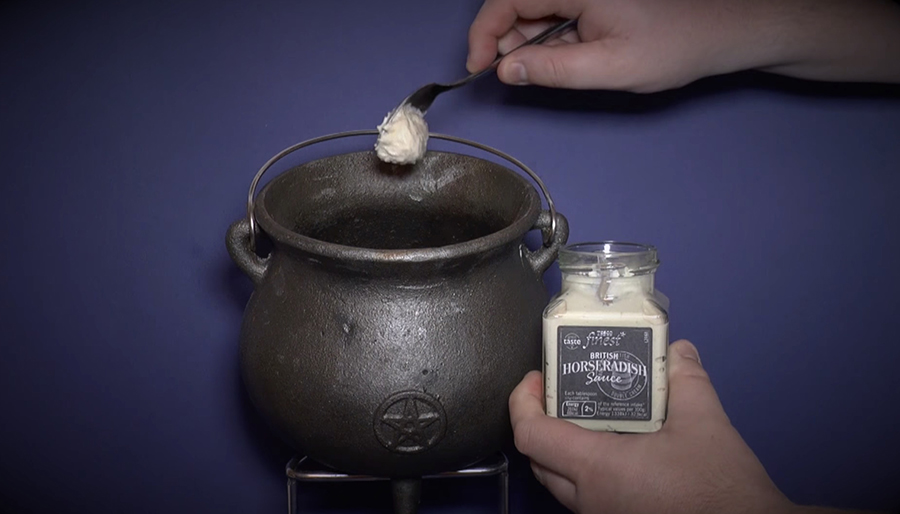 Then add one generous teaspoon's worth of horseradish. You can use horseradish sauce or the actual raw root if you prefer.

Then light a flame underneath your cauldron and gently heat the mixture. 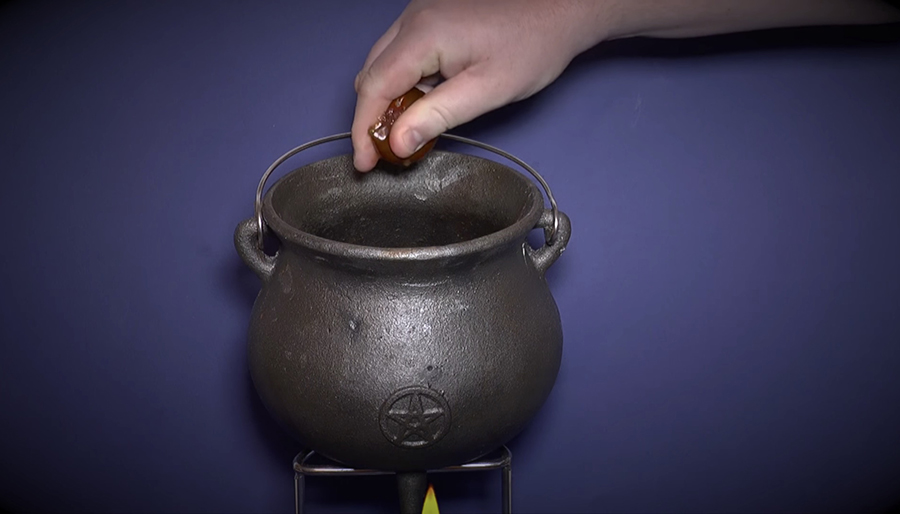 Next you'll need to squeeze in the juice from a squill bulb, try to get as much of the juice out as you can and then throw away the fleshy part.

Then give your potion a very good stir using a wooden spoon or spoon-like implement. 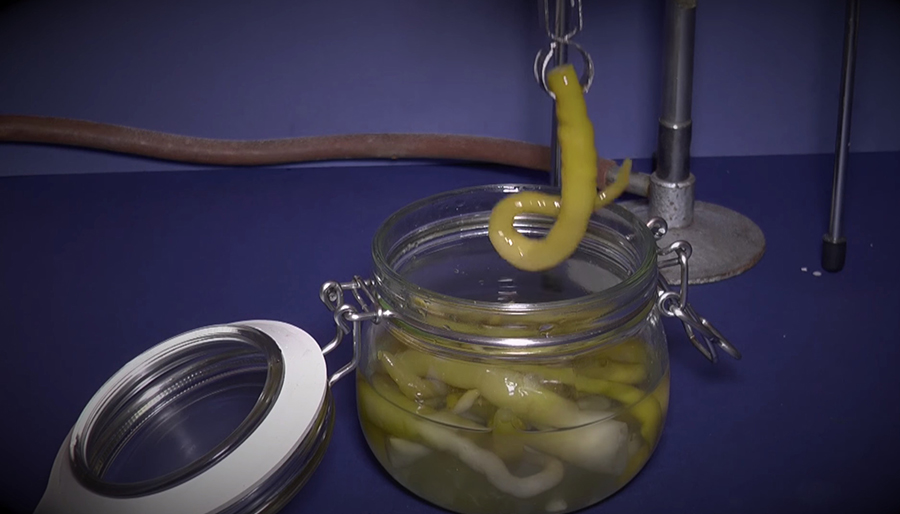 The next ingredient can be quite hard to get. These look the spike of an anemones, but actually come from the back of a murtlap. Carefully take one of the fleshy spikes and chop it up into small pieces with a knife and then drop the chopped murtlap spikes into your cauldron. 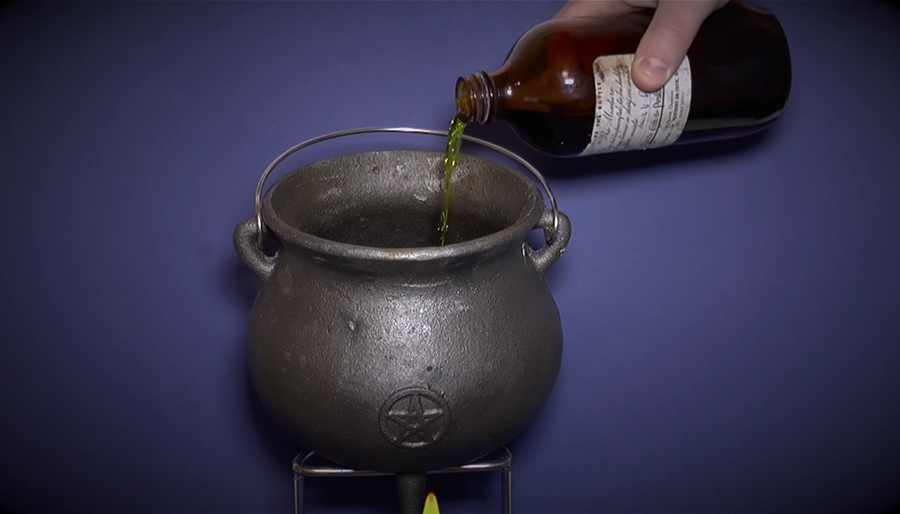 The next ingredient you'll need is a splash of a tincture Of thyme. 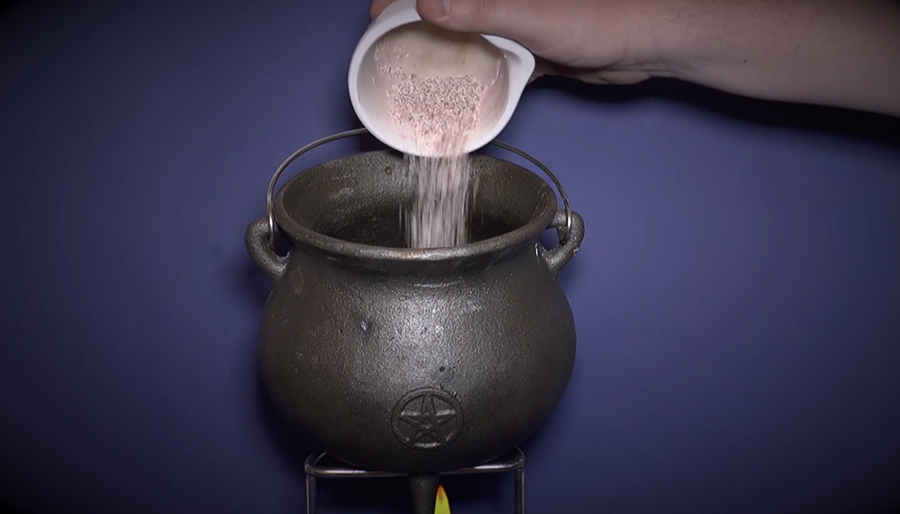 Then you'll need to add in the shell from an occamy egg. You don't need the whole egg, so crack it and save the inside for later. Drop the shell into a pestle and mortar and grind it up until you have a fine powder. Once the whole shell has been turned to dust, add it to your cauldron. 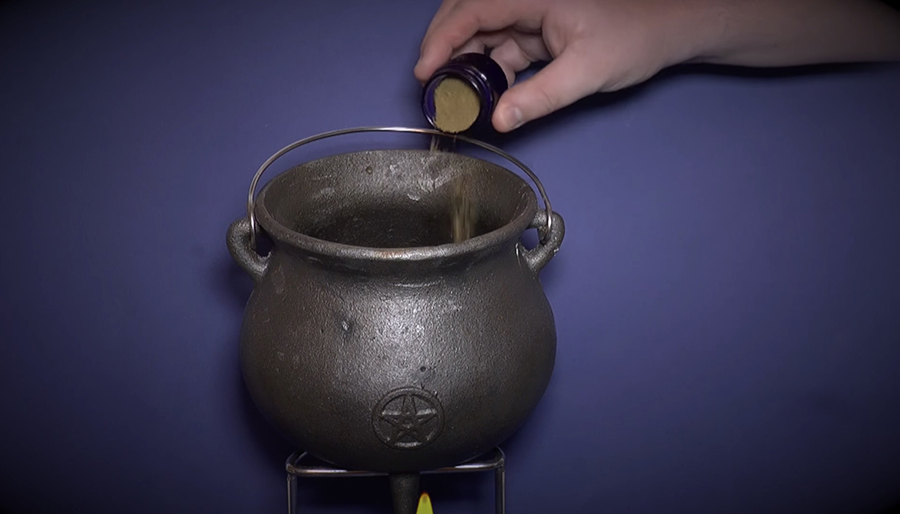 Finally add just a sprinkle of powdered common rue. Then you'll need to wave your wand over the cauldron in a figure-eight motion and say the incantation "felixempra" then take a sip and try your luck.