How To Catch A Ghost Or Spirit In Your House

If your house is haunted by an unwanted ghost or spirit, whether it be placid or malevolent, you're probably desperate to find a way to catch it, trap it and remove it from your home.
Luckily there are a few options you might want to try in order to rid your house of unwanted spirits.

1. Catching A Ghost Using A Candle And Jar 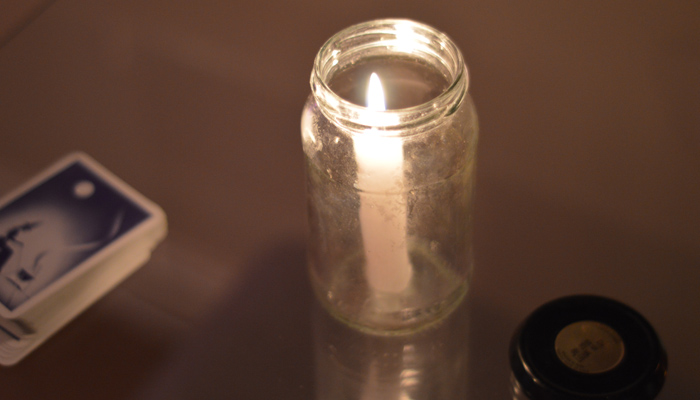 This is probably the easiest method of catching a spirit which you can try at home. All you'll need is a large glass jar, big enough to house a candle and a matching lid.
1. Remove the lid from the jar and place the candle inside and light it.
2. Place the jar in the centre of a room where hauntings frequently occurred.
3. As ghosts are made of energy, they are believed to be attracted by the energy released by the flame. This should work best if the room is dark and the candle is the only source of energy visible.
4. Give the spirit enough time to enter the jar, usually until just before the candle has burnt out. Once the spirit has entered the jar it will become overpower by the energy from the flame and held in the jar.
5. Before the candle dies and without blowing it out, tightly replace the lid on the jar. The candle will burn out on its own due to the lack of air and the ghost will remain trapped in the jar indefinitely. 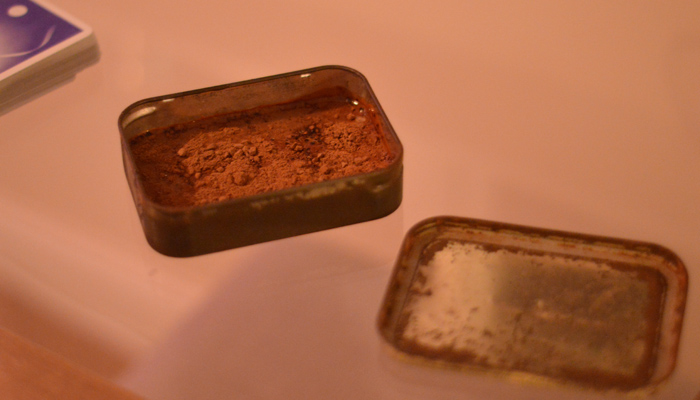 This method can be a little more difficult as you'll need to source some hallowed earth, this can usually be obtained from a churchyard or cemetery. You'll also need a metal box with a lid, such as a biscuit or tobacco tin.
1. Fill the bottom of the box with your consecrated soil, at least 1cm deep.
2. Place the box in the centre of a room in the house where you have experienced paranormal activity, the soil will draw in the ghost.
3. After a day or two, or until you've noticed a drop in spiritual disturbance, replace the lid of the box.
4. Sprinkle some salt on the top of the box and then bury it but in the hallowed ground. 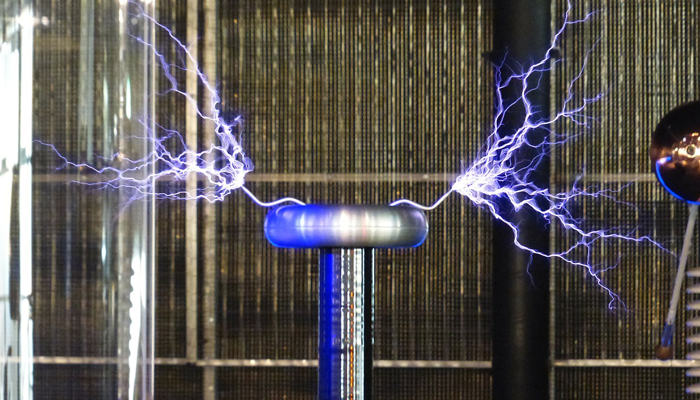 This method may be a little complicated for the average amateur ghost hunter. It is based on the belief that ghosts are made up of or rely upon electromagnetic energy.
Ghost hunters often use EMF (electromagnetic field) meters to detect the presence of ghosts but one paranormal researcher has gone a step further and claims to have found a way to use electromagnetic energy to trap and contain a ghost.
Robert Bess, a ghost hunter and physical engineer believes that ghosts are nothing but electromagnetic fields of energy, they appear in our plane of existence but are often undetectable due to cycling at a very low rate.
His device which he calls "Parabot" is an EM containment chamber on wheels. A large plexiglass box filled with magnetic locks, lasers and what appears to be a Tesla coil, all mounted on a remote control platform so that it can be moved to any location easily (unless there's stairs).
The inventor claims to have used the machine to entrap several ghosts and even says the ghosts can be seen manifesting inside the chamber's vortex of electrical energy. 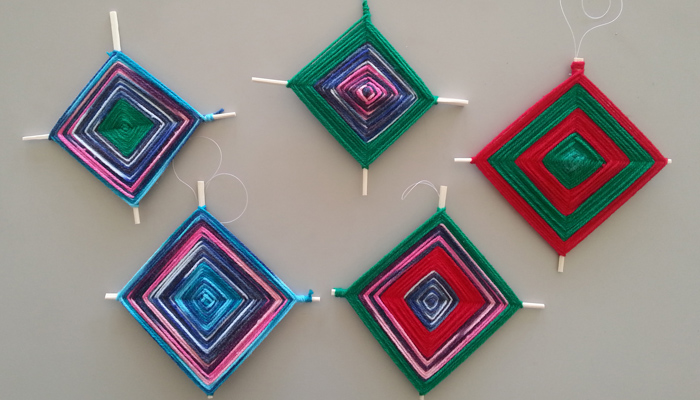 Also known as a Rowan cross or Ojo de Dios (God's eye), a spirit trap is a wooden cross with string woven across the mid point. The way this trap works is by enticing the spirt and causing it to ensnare itself.
This trap distracts the spirit, it's believed they are compelled to follow the thread from one end to the other, hence this type of spirit trap doesn't have any knots in the thread like a dream catcher might.
The trap is usually made using red, blue or yellow thread as they are known for their protective properties. In Scotland wood from the rowan tree is used to make the trap with red thread to symbolise the tree's red berries.
A spirit trap can be hung in a house and once the spirit has been trapped it can be disposed of by burning it, placing it in sunlight, which symbolises burning, or by removing the thread and sealing it in a bottle or jar.

5. Catch A Ghost Using A Spirit Bottle AKA Witch Bottle 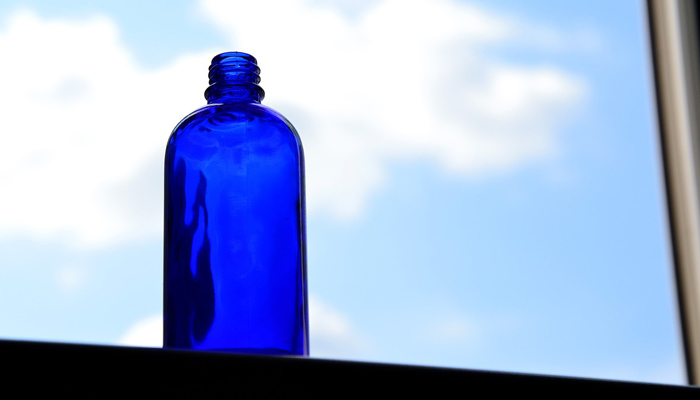 Spirit traps made from bottles are common in many parts of the world including Africa, Europe and the Middle East. Witch bottles are most commonly made from blue bottles because of the protective properties of the colour blue.
The trap works by luring the spirit inside the bottle with items like poppy or mustard seeds as it's believed the spirits are compelled to count them. Sometimes other items are placed inside the bottle like string or thorns to entangle the spirit.
It's not uncommon for finger or toe nails, or hair to be dropped into the bottle to trick the spirit into believing that it's found its target, the person who the nails or hair belong to.
The bottle can be hung at the front door or outside your house. If the bottle falls and breaks then a spirit has been drawn in to the trap. You should dispose of the trap away from your property in running water or by burying it.
1. Add a lure to the bottle. This can be mustard or poppy seeds to trick the spirit into counting them. Urine, hair, blood or nail clippings can also be used as a lure.
2. Add an item to entrap the spirit to the bottle. These items are designed to entangle or trap the spirit, this could be a shoe string, Spanish moss, knotweed or nails, to nail the spirit in place.
3. Add an item of protection into the bottle. This is usually one of the following: red pepper, salt, black pepper, or broken glass or mirror.
4. Blow your wish into the bottle and straightaway seal it in with the lid or cork stopper.
5. Take a pieces of string and make nine knots in it and tie it around the outside of the bottle.
6. Hang the bottle outside your front door, on the outside of our house, in your chimney or fireplace, or in a tree outside your house.