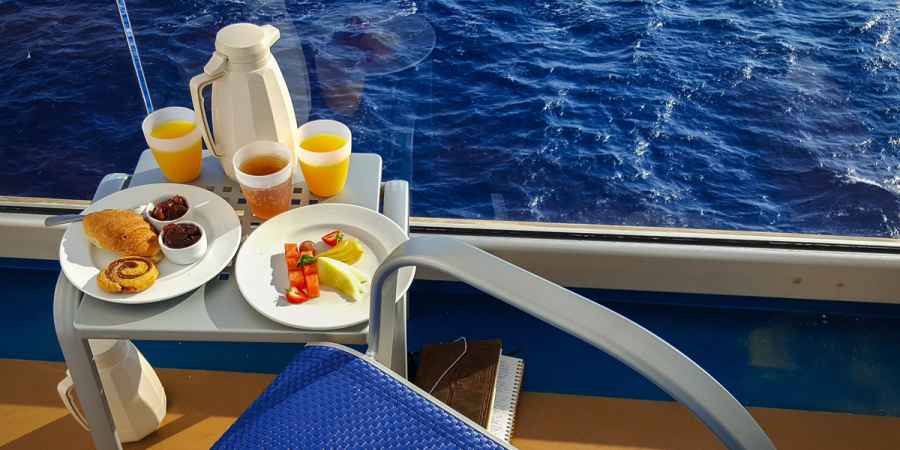 Photo: pixabay.com
The legendary Howard Hughes, the multi-award-winning host of 'The Unexplained', is inviting listeners of his long-running paranormal show to join him on an unexplained-themed cruise.
Over Halloween 2022, Howard is giving listeners the chance to join him on an 11-night cruise of the Med as 'The Unexplained' goes to sea aboard TUI's Marella Explorer cruise ship. Tickets are available now from the event's website.
Howard told listeners in a special announcement, "I have been hinting for a couple of months now about something very special that I've been involved in putting together and I think I'm able to now give you full details of what that is. And I have to say that I'm very excited about it."
The broadcaster said, "in my days of working with Chris Tarrant on Capital Radio, I used to travel 60,000 miles every year when we take the show to exotic locations. I don't really get away unless it's work connected," he added, "this year, I can tell you, I am going on holiday and the exciting part is you can come with me and it's all connected with 'The Unexplained'."
For the last six years, Howard has presented 'The Unexplained', a radio show in which he discusses ghosts, the paranormal and conspiracies on Talk Radio. The show, which is broadcast live on Sunday nights, is also simulcast on TalkTV and each episode is available as a podcast.
Howard will host the event, which sets sail for the Mediterranean on October 28 with five exclusive speakers from the paranormal world on board. The unique holiday of a lifetime will give those interested in the paranormal the chance to get up close and personal with some of the greatest guests from the show's history, with the chance to ask them your burning questions.
The radio host described the cruise as "an enormously exciting thing," adding "you will be flying from one of eight UK airports so there will be one close to you." Tickets include flights to the ship with TUI from a selection of easy-to-reach airports across the UK - Birmingham, Bristol, East Midlands, Glasgow, Leeds Bradford, London Gatwick, Manchester and Newcastle.
The cruise ship will set off from Corfu and will first visit the islands of Malta, with its World War II history and rocky coastal beauty. Howard says Malta is "a wonderful place with incredible history."
The next port of call is Palama, Majorca - capital of Europe's holiday island - before heading on to Valencia, Alicante, Almeria and Cadiz in mainland Spain. Howard says these are "places that I've never been to in my life and I've always wanted to." The cruise finishes in either Gran Canaria or Tenerife, depending on whether you pick a 10 or 11 day option. 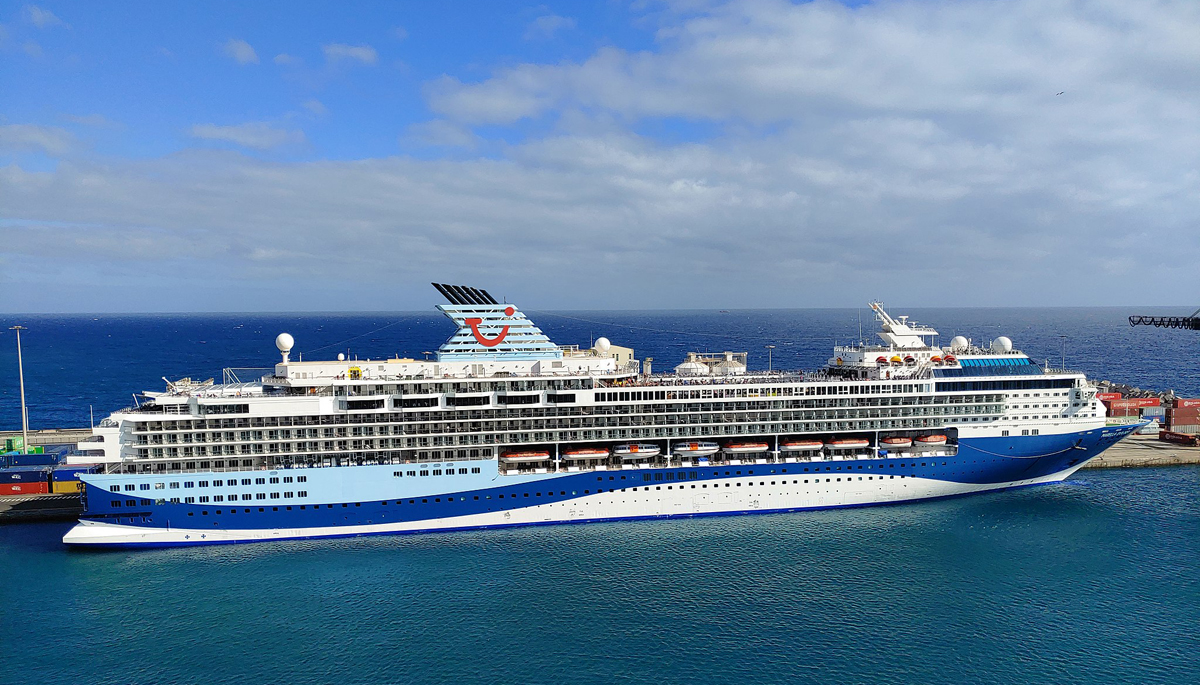 Photo: © SZeh
In case seven vibrant ports aren't enough, the cruise also brings you closer to five well-known speakers from the paranormal world. Howard told listeners, "we're going to have five of the best names of the unexplained, presenting for you, available to you to ask questions and be around all of the things you've wanted to ask over the years."
Howard said, "I think it is an astonishing lineup. It's taken some putting together we're talking Nick Pope, David Whitehouse, Alan Godfrey, Claire broad and Melvyn J. Wilson, all available to you. Plus, if you have any questions for me about my life on the radio, my experiences that might be termed unexplained, anything you want to know then of course, I will be there throughout."
Guests include the former Ministry Of Defence UFO expert, Nick Pope. Nick is a regular on Howard's programme, as well as shows like 'Ancient Aliens'. Now based in the US, the independent investigator will be flying in especially to join Howard on the cruise to talk about some of the high profile cases he's investigated, like Rendlesham Forest and the Roswell Incident.
Also aboard the Marella Explorer will be Dr. Melvyn Willin. Speaking on Halloween night, Melvyn is a leading paranormal investigator and member of the Society for Psychical Research. Howard described Melvyn as, "probably the best known living researcher of the Enfield Poltergeist case."
There will also be a chance to hear the story of Alan Godfrey, a former West Yorkshire Police officer who came frighteningly close to a UFO in Todmorden. Howard said, "this story is so astonishing that Hollywood is now in the process of making a movie about this, which Alan is involved in. He will be there on the cruise for you to talk with and he will tell you his amazing story."
Acclaimed former BBC Space and Science Editor, Dr. David Whitehouse, will also be speaking to guests about the future of space travel. He'll be joined by psychic medium, Claire Broad, one of The UK's most down-to-earth mediums and author of Sunday Times Best-Seller 'What The Dead Are Trying To Teach Us'. Howard said, "she has encountered strange phenomena, the afterlife - if you want to call it that - as long as she's been on this earth, and she is able to talk about it and explain it and answer questions about it in the most natural way that I've ever heard."
The Marella Explorer has a bumper batch of ten restaurants and ten bars, including spaces like The Dining Club for foodies and a swanky bar, club and casino. There's also an indoor cinema, a sports and family deck and a Champneys spa, where you can sign up for everything from body-balancing acupuncture and slimming treatments to body wraps and facials.
Howard said, "I know how important the unexplained is for you and the role that it plays in a lot of lives, and obviously, as I'm doing it, it's tremendously important to me. It's been very consuming, but for me, it'll be nice to get away from London for a bit and to do something completely different."
You can get an exclusive £50 per person discount if you use the booking code UNEXPLAINED when booking. To find out more and book your place aboard the Marella Explorer from October 28, head over to theunexplainedlive.com.
Tags:
paranormaltopicalradio