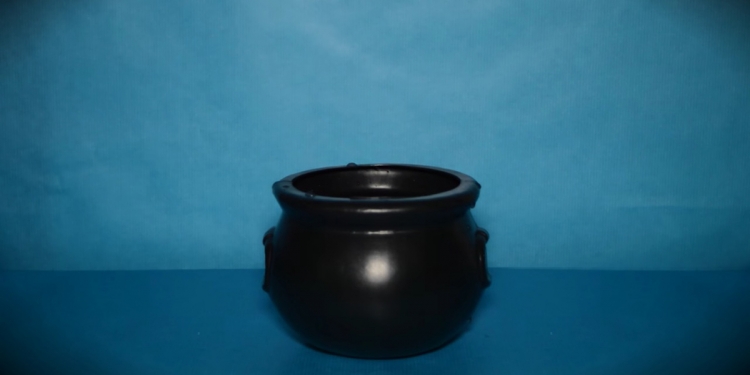 To make a potion to give you ice powers like Elsa from Frozen you'll need a few basic ingredients including liquid ice, ice cubes, an Alaskan snowball and a snowman's nose. 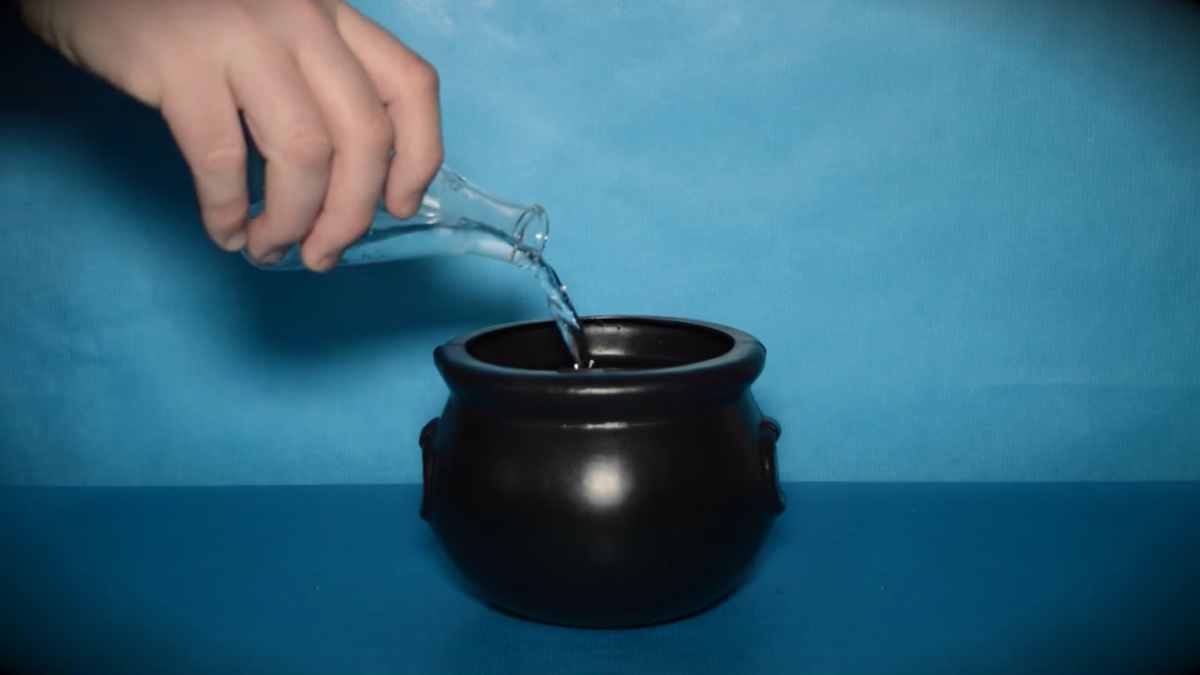 Liquid ice can be quite hard to get hold of. Liquid ice is just like regular ice but it's more transparent and way less solid. It forms naturally in liquid ice bergs, also known as puddles. The easiest place to find liquid ice bergs is 12,430 miles North of the South Pole. 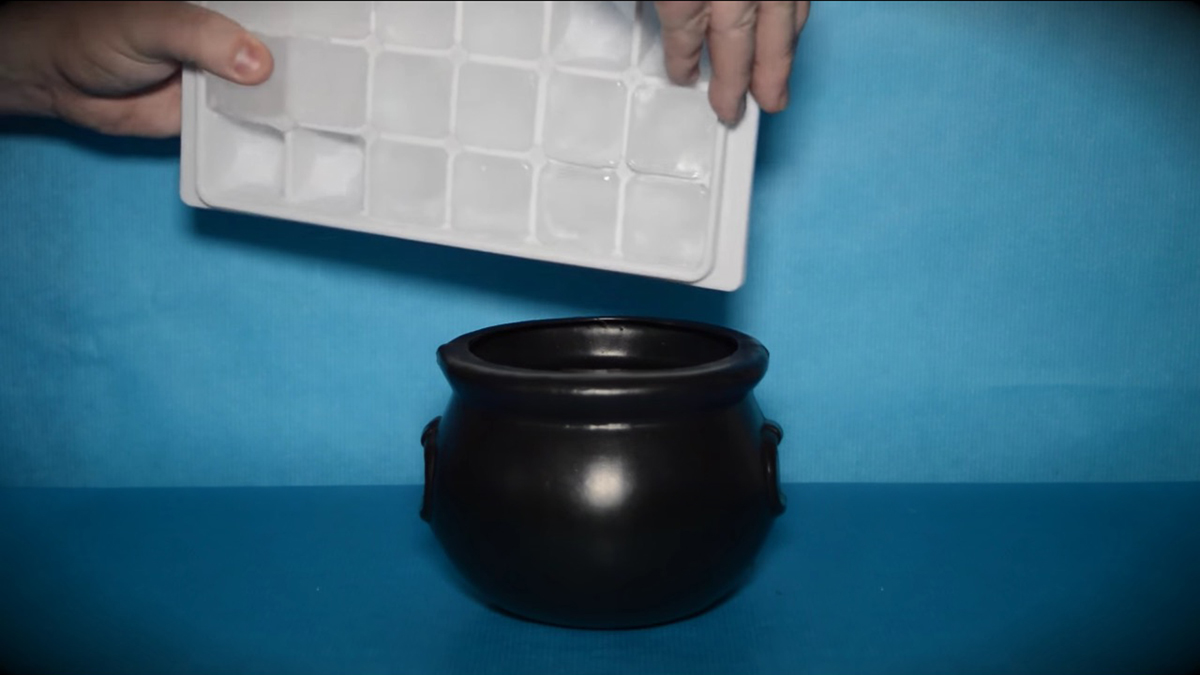 Ice cubes are frozen blocks of water, usually produced at home in the freezer. They've been used in potion making for longer than both potions and ice cubes have coexisted. They're often used as a calming agent or as means to serve a potion in a refreshing cold state. 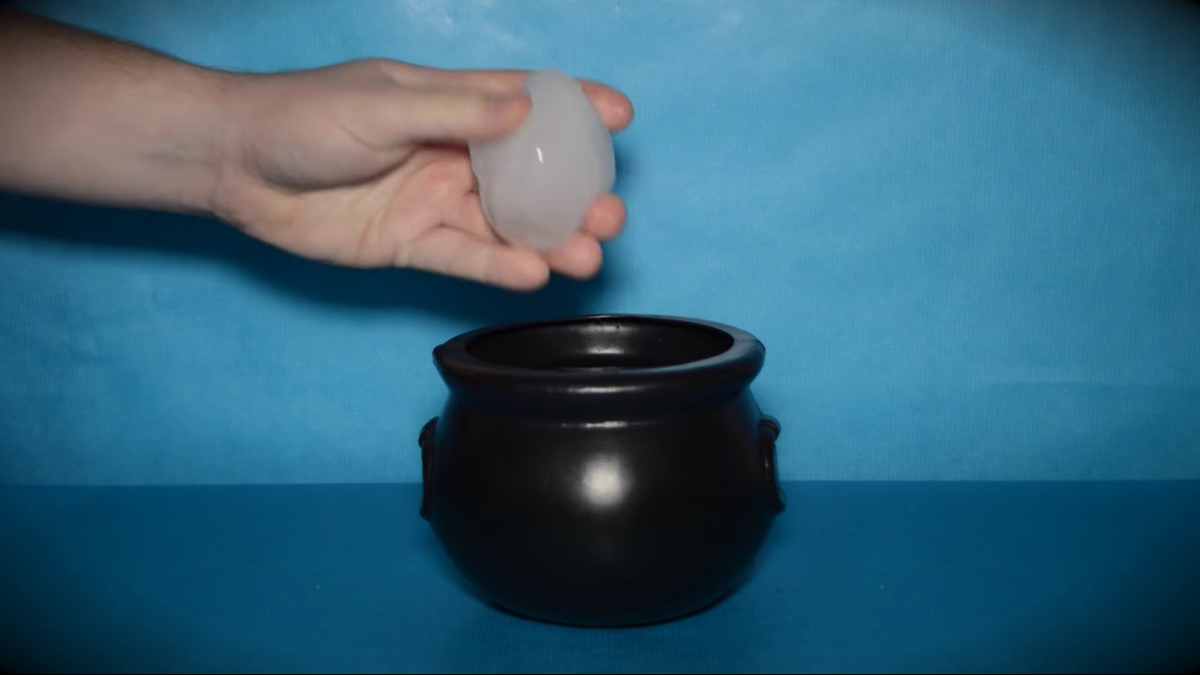 People often ask me where you can get an Alaskan snowball from, the answer is quite simple, they come from US state of Alaska in Canada. They snowballs are made by the unemployed and orphans by hand and shipped worldwide by a company called Alasknow 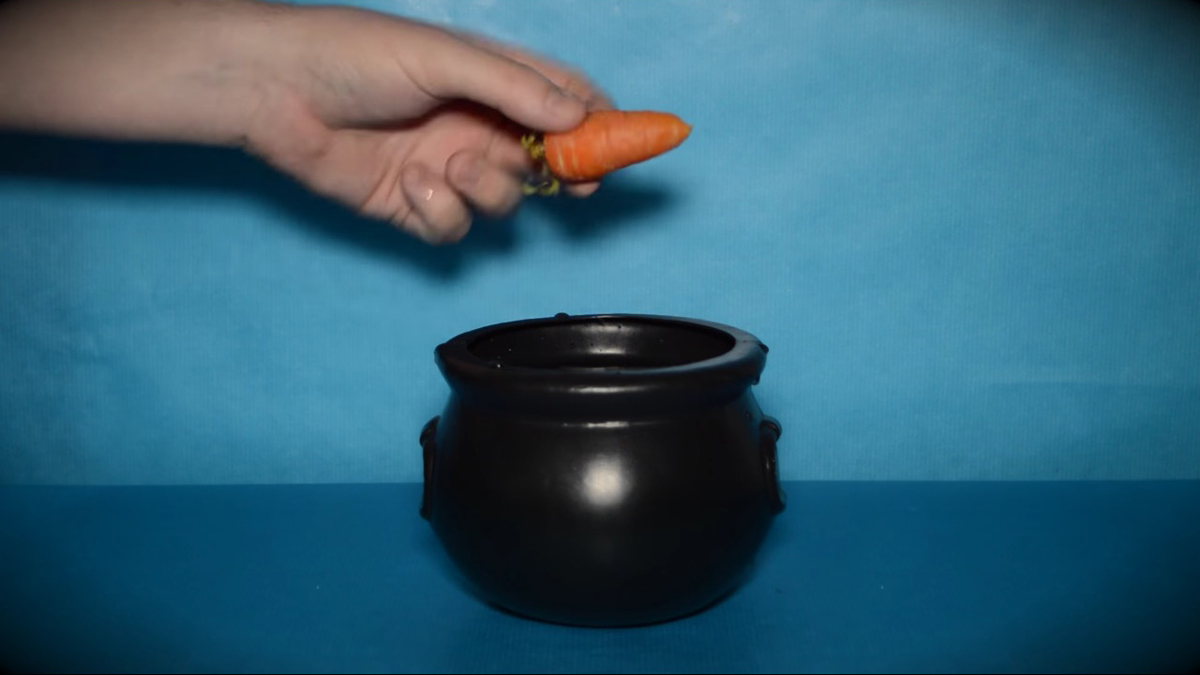 A snowman's now is the name used in alchemy for a carrot. Carrots are often used in potion making, in all of its forms; orange carrots, black carrots and candy carrots. These are just regular carrots, the kind you'd find in a supermarket picked from trees in a local farm.

How To Make An Ice Power Potion

In this video, I show you how to use the above ingredients to brew a potion to give you ice powers. Serve your potion over ice and then recite 'Elsa’s Enchantment' (see below). Then drink your potion and your powers will start instantly enabling you to instantly flash freeze water with just a touch and make iced coffee in seconds.

Ice ice baby
All right stop, Collaborate and listen
Ice is back with my brand new invention
Something grabs a hold of me tightly
Flow like a harpoon daily and nightly
Tags:
potionsingredient