Ingredients For A Fire Power Potion

Have you ever wanted to harness the power of fire and have ability to set object alight with just a touch? To create a potion this powerful you'll first need to place a cauldron on a heat proof surface and then add a few special ingredients. 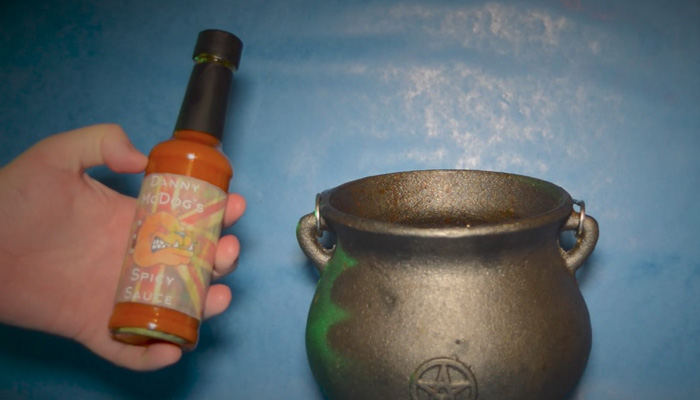 The first ingredient you'll need is a whole bottle of Danny McDog's Spicy Sauce. Danny McDog makes the world's spiciest sauce with over thirty units of spice per spherical inch. It's so potent that it's sometimes used in battle by the US Navy and as a lubricant in industrial welding. 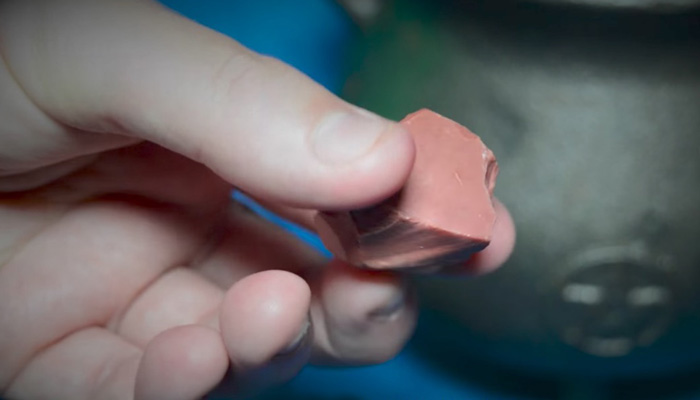 Next add a fire stone, these are easy to get, you can pick on up on any north-east Asian mountain. Remember to wear asbestos gloves when you pick them up as they're naturally very hot, eventually they do cool down and are safe to touch. 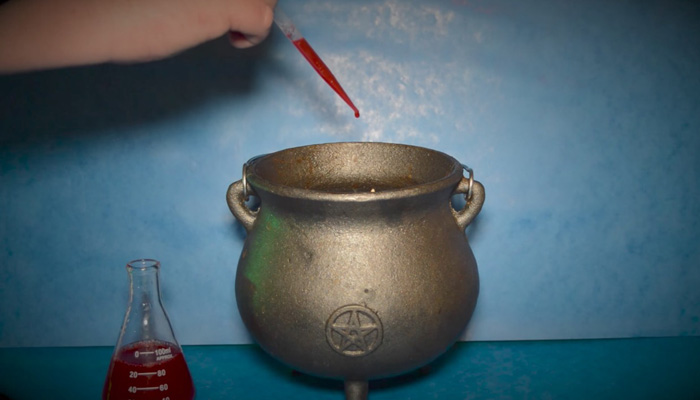 Then add some fiery teardrops, about two drops should be enough but you can experiment with more or less if you like. 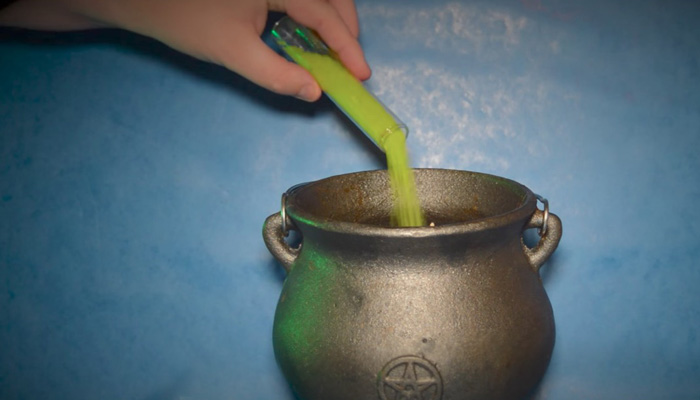 You'll next need to add some pienaar's crunch, it comes in tubes of about 40 quadragrams, which luckily is just the right amount. 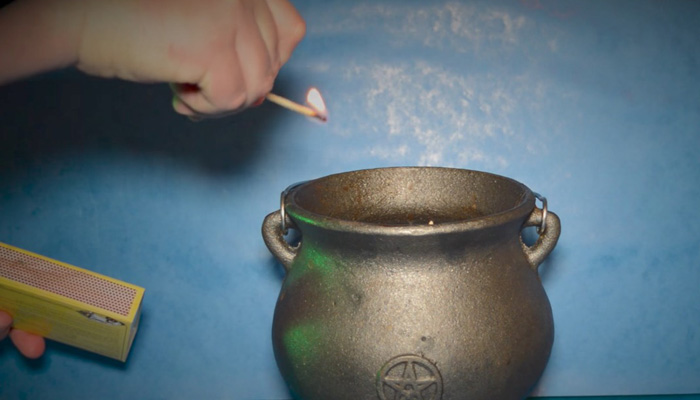 Finally strike a match and drop it into the cauldron while still burning. This should give your potion the spark of ignition it needs. 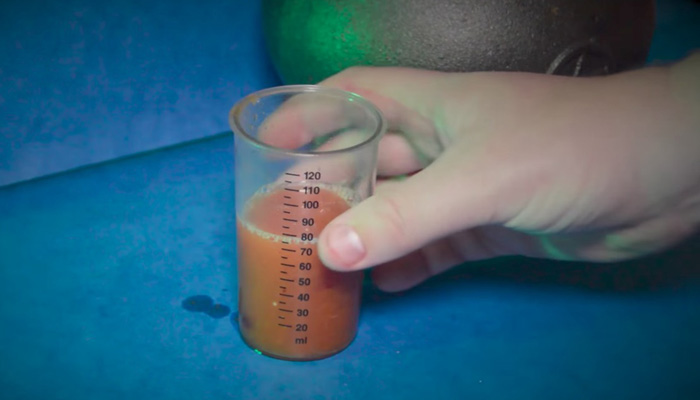 Stir the mixture well using a non-flammable spoon and then serve about 15 microchasms of the liquid into a non-flammable cup. Drink the potion and your powers should starts straight away. 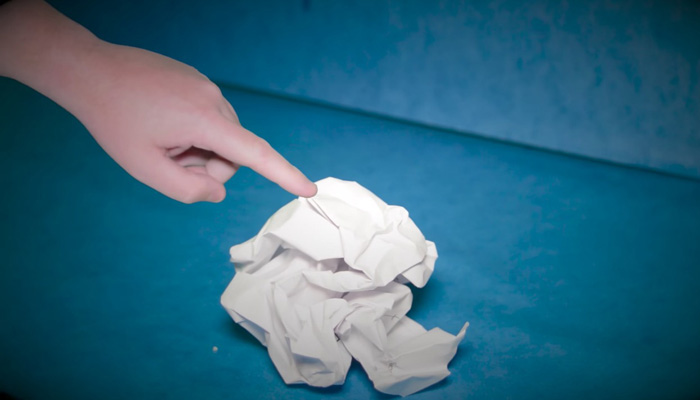 Fire powers can be dangerous so it's best to start slow. Concentrate hard, imagine fire and then touch the object you want to burn. A piece of screwed up paper is a good place to start. 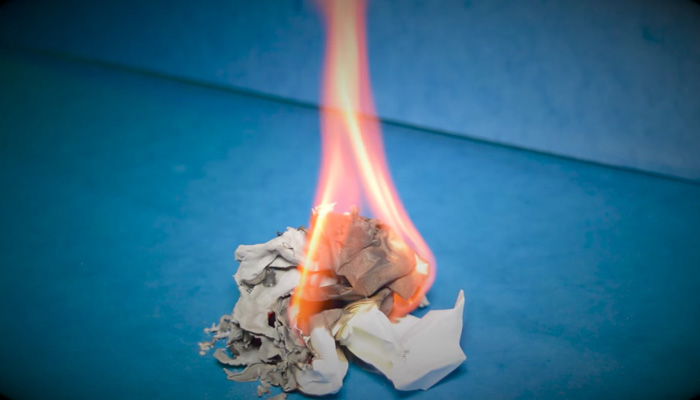 Watch the paper burn and ensure the fire doesn't spread. If something does go wrong, raise the fire alarm and leave the building via the nearest emergency exit.