Krampus is a half-man, half-goat, half-demon who is hellbent on destroying Christmas for everyone, including Neil Petark. He's also responsible for punishing children who are on the naughty list.
If you're feeling brave, then these instruction will show you how you can summon Krampus on Christmas Eve. 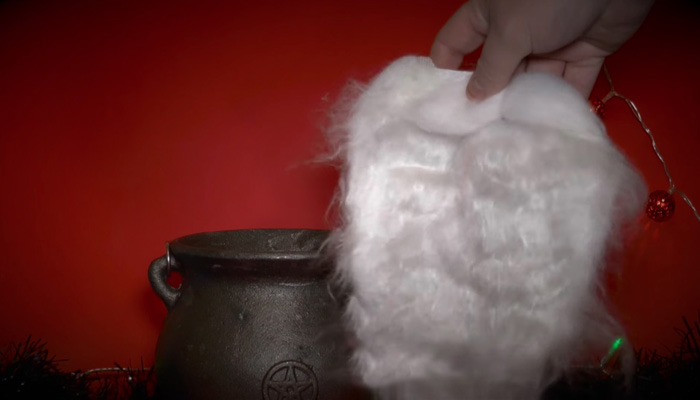 First you'll need to drop Santa's beard into your cauldron. It doesn't need to be the real Santa's, but it does need to belong to someone who works for him. 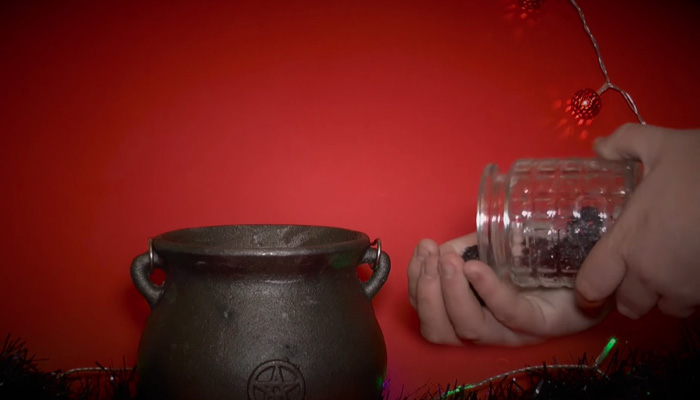 Next, drop in two frosted red cherries. A favourite for making festive fruit punch, Christmas pudding and for placing inside your mouth. 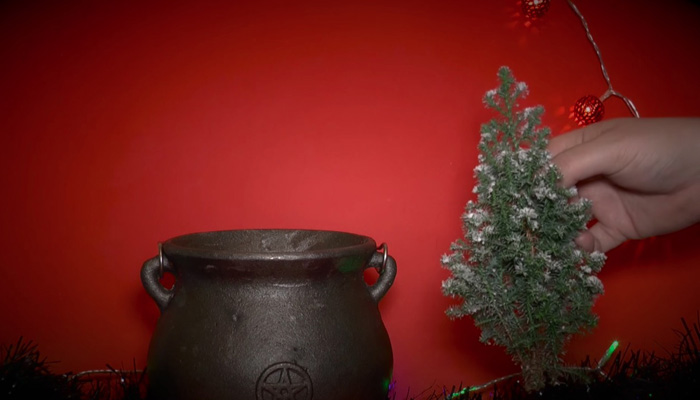 The next item you'll need to add is a 7.3 inch Christmas tree. This must be a real, living tree, not a rubbish plastic one. 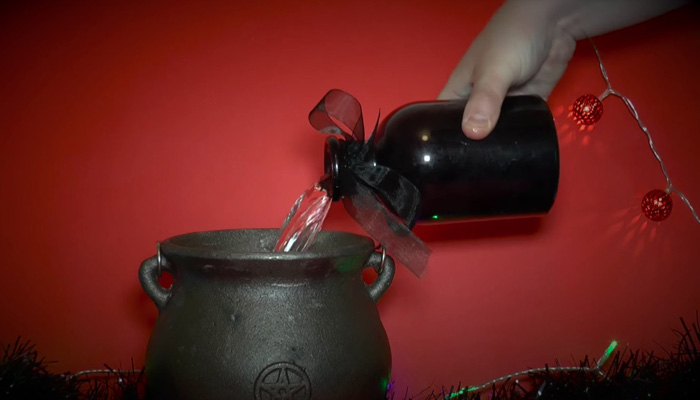 Then water the tree with some melted Lapland snow water. 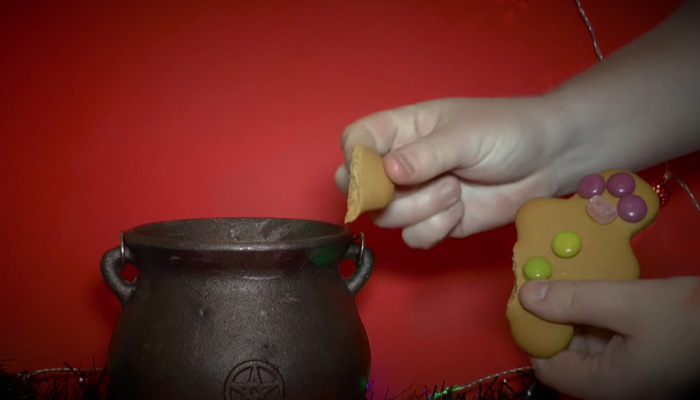 Next drop in a gingerbread man's leg. The left one is the right one to use, but if you wanted to you could use the right one instead. You'll only need the leg, so you can eat the rest of the gingerbread body and mind if you like. 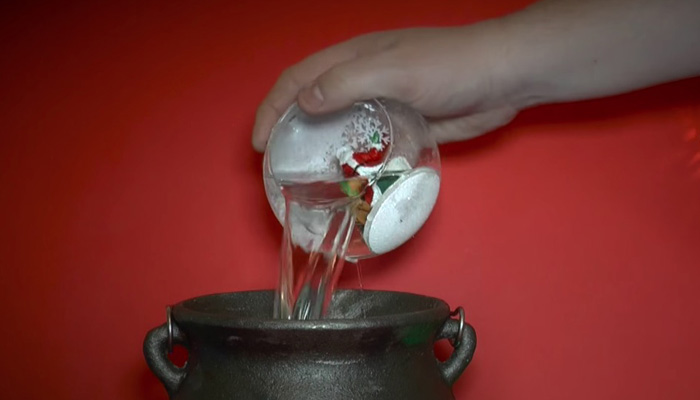 The final ingredient you'll need is the juicy liquid guts of a snow globe. Snow globes normally contain a magical mix of snow glitter and Chinese water. Once the globe has been opened by a specialist, pour the contents into your cauldron. 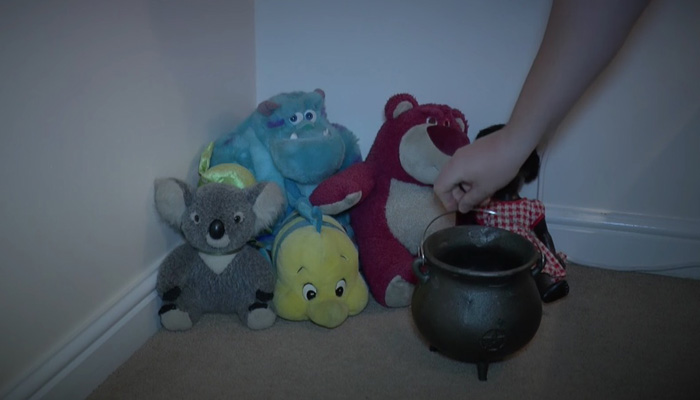 Place the cauldron on the floor in any room of your house on Christmas Eve, before you go to bed. Then turn out your lights and wait... 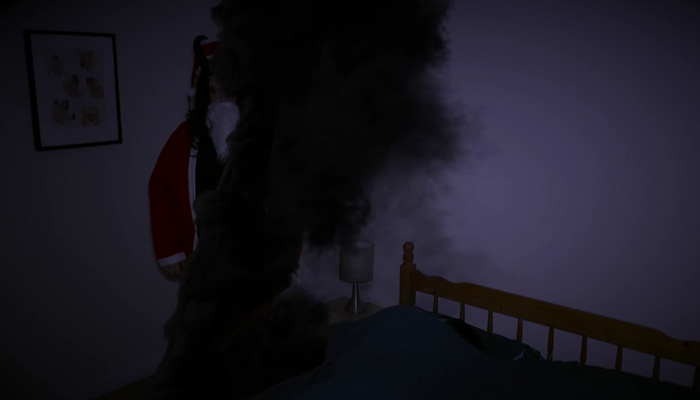 The Krampus will appear in the middle of the night from a plume of black smoke. Once the smoke starts bellowing from the cauldron, there's nothing you can do to stop his arrival. 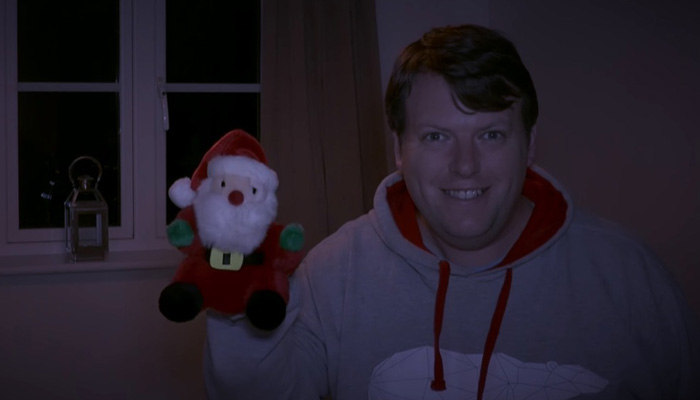 Once the Krampus has arrived he won't rest until he's ruined Christmas for everyone. He'll suck the Christmas spirit out of everything around him. There's only one way to stop him and that's by using the light powers of Santa. 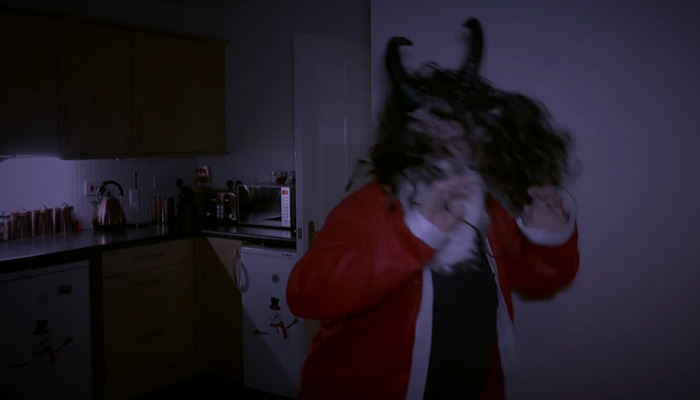 Krampus has been terrified of Santa, since Santa put him on the naughty list in 1921. Anything that resembles Santa will frighten the Krampus away after a violent reaction.