Is Santa Claus Really Real Or Is It Just Your Parents? 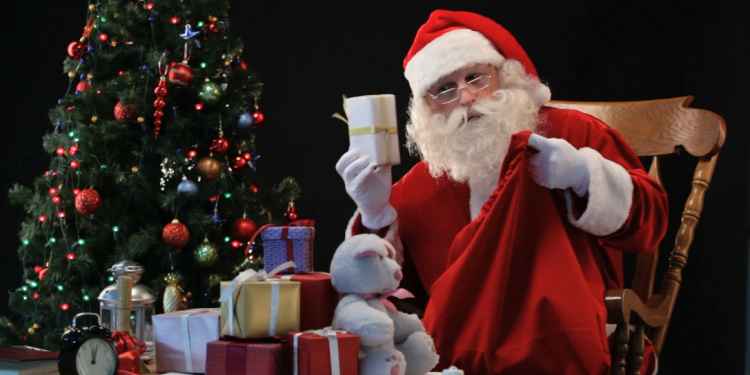 Lots of weird rumours get circulate on the internet, like the claim that the world is flat or that Slenderman is real. Well, believe it or not, the latest odd rumour is that Santa Claus isn't real.
Every year Santa, or Father Christmas as he's known in some countries, delivers presents to around 75 million homes spread all across the world. Most homes have more than one child living there, so Santa actually has to deliver around 200 million presents in just one night.
Of course this would be impossible for an ordinary man, but Santa isn't an ordinary man. He's a magical being and has magical reindeers to help him.
Some people who don't believe in magic, say there is no Santa and it's parents who put the gifts under the tree. But that's even more impossible. How could your parents sneak out while you're in bed, buy all your presents, wrap them, and put them under the tree without even waking you up?
They'd be up all night doing that and would be really tired the next day. And what about Santa's cookie? And the carrot left for the reindeers? Why would parents lie about that? They could have a cookie if they wanted anyway.

How Does Santa Deliver So Many Presents In One Night? 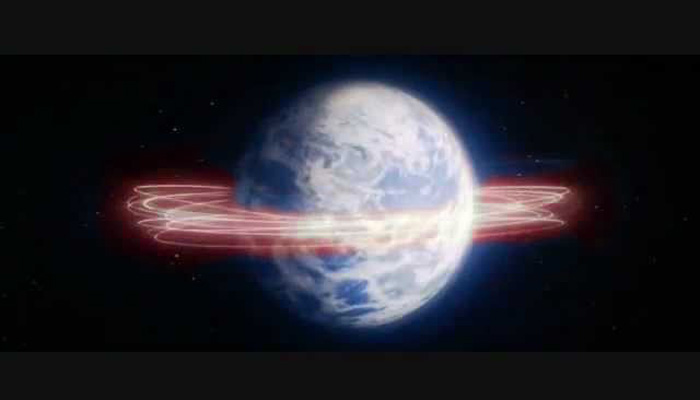 Well, you might be surprised to learn that it doesn't take one night for Santa to get around the world in his sleigh, it doesn't even take him an hour. It actually takes him less than ten minutes.
Santa's magical reindeer are the key to this. Christmas cheer helps the reindeers fly, the more people who believe in Santa, the more powerful Santa's reindeers are. The festive cheers allow the reindeers to fly, pulling the sleigh behind them.
After taking off from the North Pole, the first thing the reindeer do is accelerate up to a super-fast speed, close to the speed of light while flying the wrong way around the world, the opposite direction to the Earth's spin. This actually slows down time for Santa.
Once time has slowed down for Santa, he can then take his time to deliver presents one house at a time. For him this could take days, weeks or even months. But for the children in bed around the would, this all happens in about 6.8 minutes.
This is why it's so hard to see Santa, because he is moving so quickly, from your point of view it would look like your presents have just magically appeared under the Christmas tree in a flash.

How Can You See Santa Claus On Christmas Eve?

It's pretty easy to see Santa in the run up to Christmas. He often visits schools, and has grottos at various shopping malls. But as we all know, these aren't always the real Santa Claus. Before Christmas Santa is busy finalising his naughty and nice list, and loading his sleigh. So instead he sends out his many helpers to take his place and meet all the children before Christmas to find out what gifts they want.
However, if you want to see the real Santa when he comes to deliver your gifts on Christmas Eve, then you might be disappointed. Because Santa moves in a different time frame to us, he is too fast to be seen with the naked eye.
There is one way to tell for sure if he's been to your house though and that's to use an ultra-sensitive, super slow-motion camera. Take a look at the video below where I set up a camera pointing at my Christmas tree.
It's clear to see the present instantly appear at the same time as a red blur is seen on the camera. When the footage is slowed down 1,000 times, it's clear to see that this blur is Santa moving at super high speeds.

How Does Santa Fit All Those Presents In His Sack? 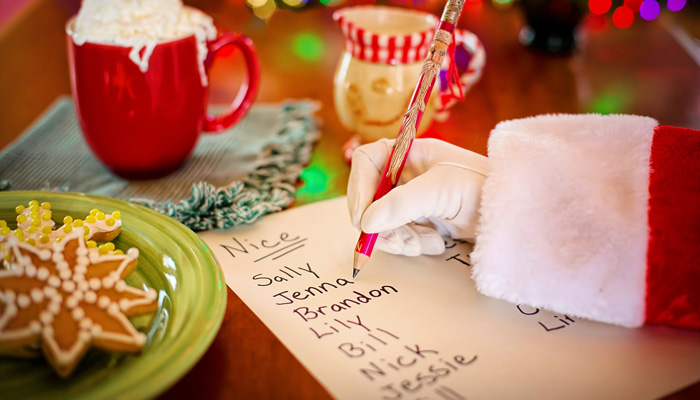 Photo: pixabay.com
That leaves just one last question, if Santa has to deliver more than 200 million presents, how does he fit them all in his sack?
Again, you need to remember Santa uses magic to deliver his gifts. His sack has an undetectable extension charm used on it which allows him to store thousands of presents inside without increasing the size or weight of the sack.
But a thousand presents still isn't enough. Well, Santa has a lot of storage on his sleigh too. This storage space also uses the magic of an undetectable extension charm to increase the amount of presents he can store there.
Also, you have to remember that because Santa has slowed down time on Christmas Eve, it gives him plenty of time to deliver all the gifts, so he can easily make trips back to the North Pole if he needs to so that he can reload his sleigh.
Tags:
christmas