After an evil spirit trapped in the Sessho-seki stone was released when the stone split in two, we explore some previous times when evil has been unleashed and weigh up the potential consequences to try to establish just how bad it could be. 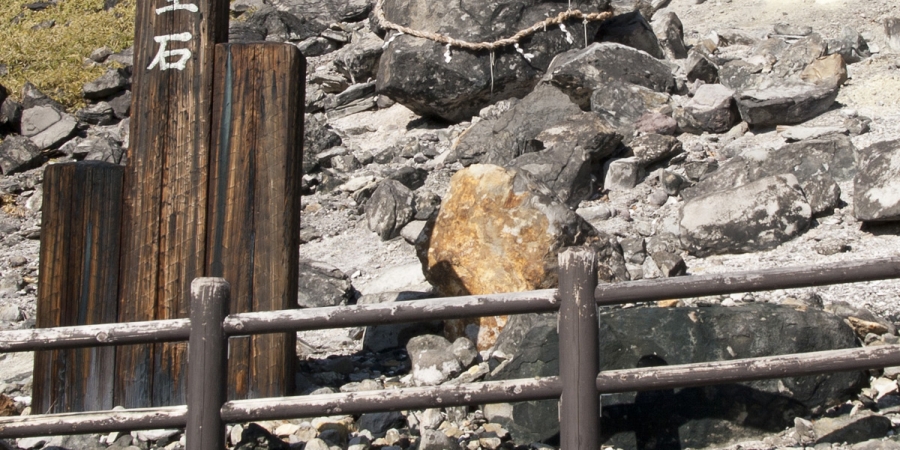 Photo: © Σ64
News broke from Japan on social media this week that an evil spirit trapped within a stone near Tokyo could have been released after the stone was found split in to two roughly equal parts.
The famous lump of lava rock, known as the Sessho-seki stone or "killing stone", sits in an area known for its hot sulphurous springs. It's said that the stone constantly spews poisonous gases and will kill anyone who comes into contact with it.
According to legend, an ancient evil vixen named Tamamo-no-Mae has been trapped inside of the volcanic rock for over a thousand years. This demon spirit takes the form of a nine-tailed fox who embedded itself in the stone after a reign of terror that resulted in a rebellion that ended the Shang dynasty and the beheading of a thousand men.
The stone was found split in two earlier this week and a length of rope that normally stops people getting too close was lying on the ground. This has lead some to believe that Tamamo-no-Mae might have left the stone and could bring on more dark times, pain and suffering.
With the world still recovering from a global pandemic and the recent outbreak of war in Eastern Europe, could things really get any worse with an ancient nine-tailed fox demon on the loose? If so, how bad could it get? We've taken a look back at some other times when evil has been unleashed on Earth and weigh up the potential consequences. 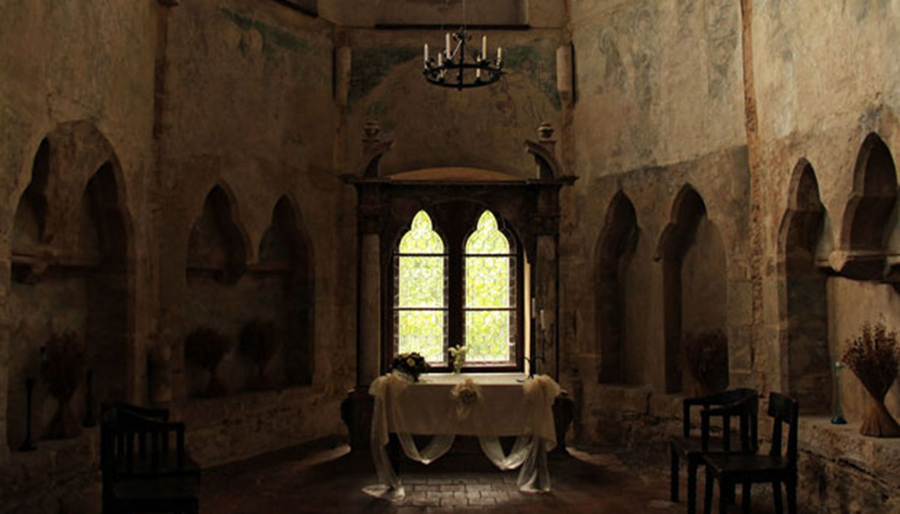 Photo: © Scary Side of Earth

Some say that the sinister Castle Houska in Prague is the only place in the world where Satan has appeared from a hole in the ground. Legend has it that the castle is built on the gateway to Hell. It is widely believed that the entrance to Satan's lair cracked open here in 878 AD and bizarre half-human beasts and flying creatures spewed from within.

It's claimed that Houska was built by Cistercian monks for the sole purpose of covering this terrifying gateway. A chapel was constructed directly over a huge hole in the ground and then the fortification built around that in a bid to seal it for all eternity.

Artwork in the castle depicts a unique devilish creature battling with men with spears and the Archangel Michael, the leader of the heavenly army. So it seems things didn't get too out of hand in Prague, even if a bit of holy intervention was required.


The Devil's Lasting Mark On An English Town 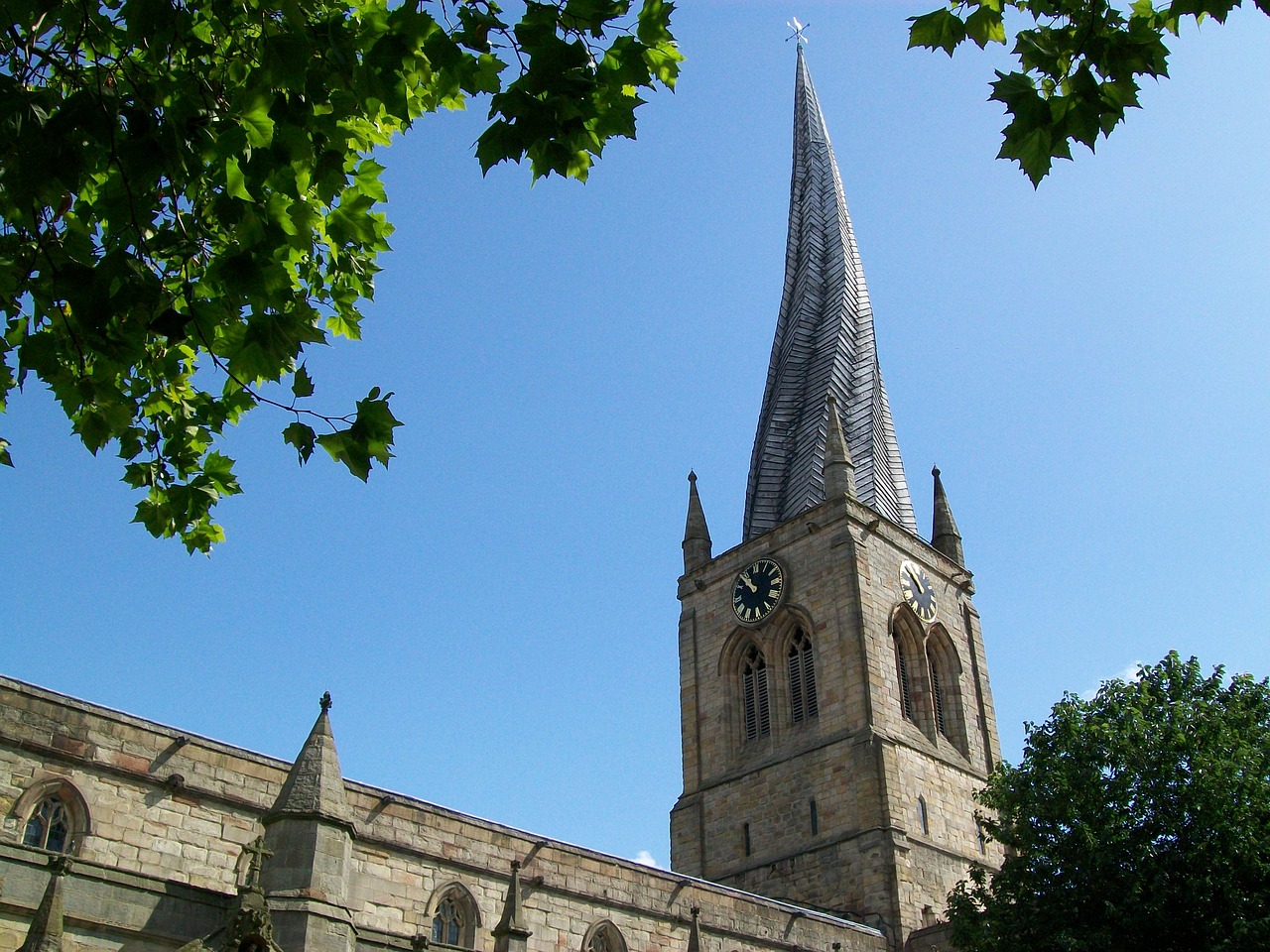 On another occasion, Satan is said to have run free and visited the market town of Chesterfield. It's claimed that a local blacksmith was fitting a shoe to the Devil's hooves, but got it wrong. This resulted in the Devil leaping over a church and angrily kicking it out of shape. The lasting effects of this outburst can be seen in the form of a twisted spire.

In our current situation, this is pretty good news. It means that even if the Devil himself, the ruler of all demons, once went to Derbyshire to get his hooves done and other than one incident it was pretty uneventful. A twisted spire isn't the end of the world, especially when it's still standing all these years later.

British City Terrorised By Messengers Of The Devil 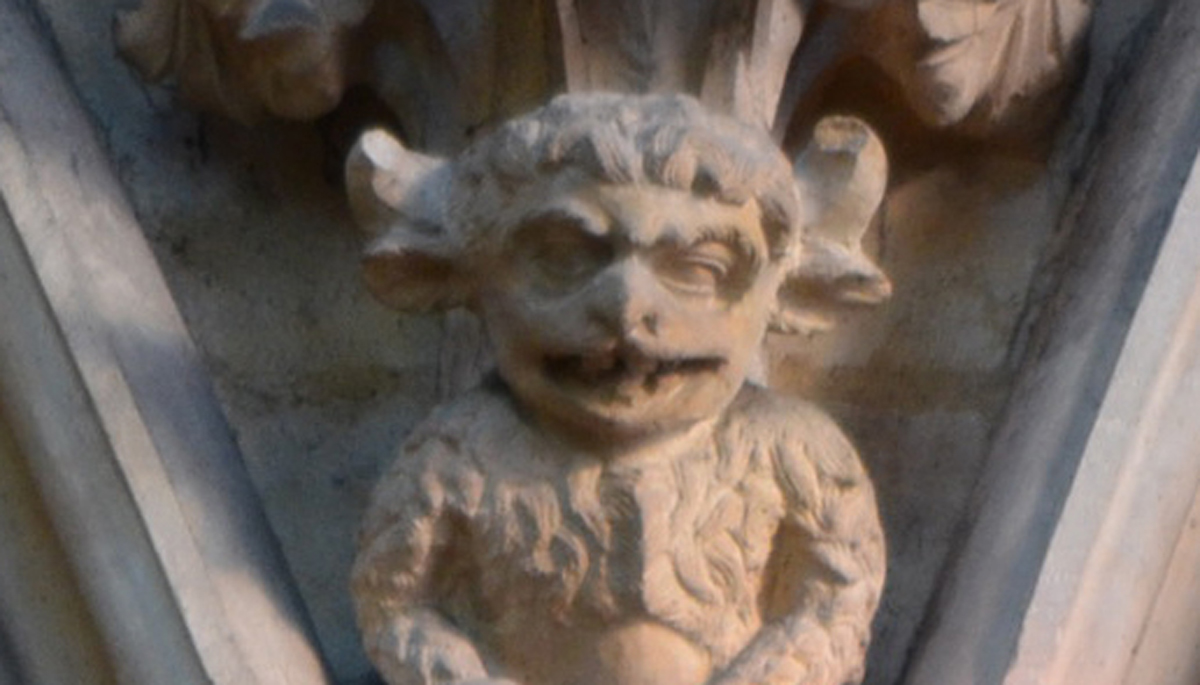 The Devil never made it to Lincoln, but he sent two of his lesser entities to cause mayhem in the city instead.

It's said that these imps, a pair of troublesome and mischievous creatures, were sent to Lincoln Cathedral by Satan. During their time in the cathedral they smashed tables and chairs and tripped up the Bishop. One of the imps was turned to stone and can be seen in the cathedral to this day, the other escaped and is blamed for breezes as it circles the building looking for its friend.

Once again, this isn't particularly threatening. The Devil send two mischievous supernatural beings to perform his evil work on Earth and all that happened was some furniture got broken, someone got tripped over and there were some gusts of unexpected wind.

A Container Of Pure Evil Was Opened 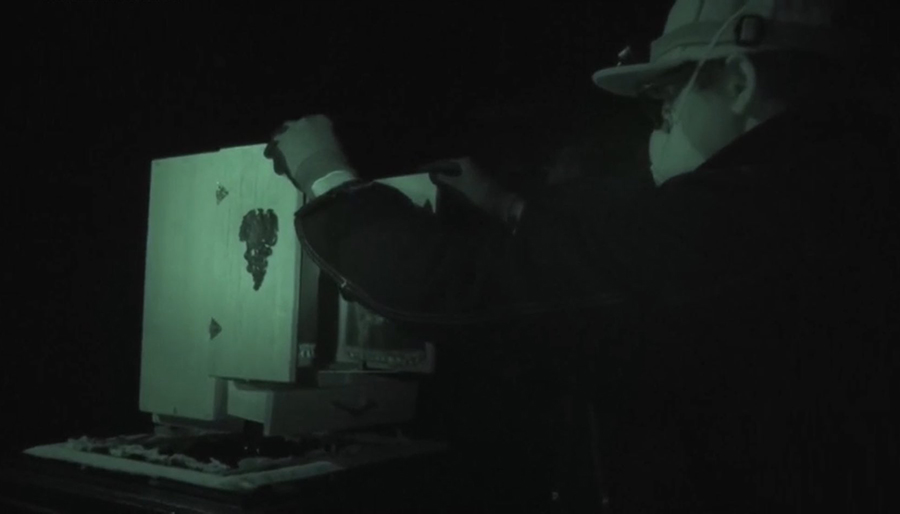 In the same way that the Sessho-seki stone split releasing whatever was inside, in 2020 television ghost hunter, Zak Bagans, opened his cursed dybbuk box and released a malicious spirit from Jewish mythology that was said to be trapped inside.

The wooden case, known as a dybbuk box, is said to be a container for pure evil and the most haunted object in the world. It belongs to Zak, the host of the long-running paranormal show 'Ghost Adventures' and is housed in his own haunted museum in Las Vegas.

Once opened all that happened was that Zak and his team witnessed some unexplained sounds and some voices through a ghost hunting gadget called a spirit box. They also caught a questionable stick figure representing a supernatural entity on a special camera. This was no more sinister, threatening or extreme than the occurrences the team have witnessed during any of their previous investigations.

One slightly more serious incident that occurred shortly after the box was open was that Zak's co-star, Aarron Goodwin, passed out. Again, this isn't the first time this has happened and on the scale of things it's not too bad. There's also no way of knowing if Aaron passing out was a direct result of the box being opened or not.

For such a dangerous box, it proved to be pretty easy to control. All it took for Zak to return the powerful entity to its case was him simply saying, "go back into the box, I demand you."

After hearing the recent news about the Japanese killing stone, Zak tweeted asking the question "is it for sale?" The object would be the perfect addition to his haunted museum.