Does 'Kiss Your Hand Five Times And Look Under Your Pillow' Really Work? 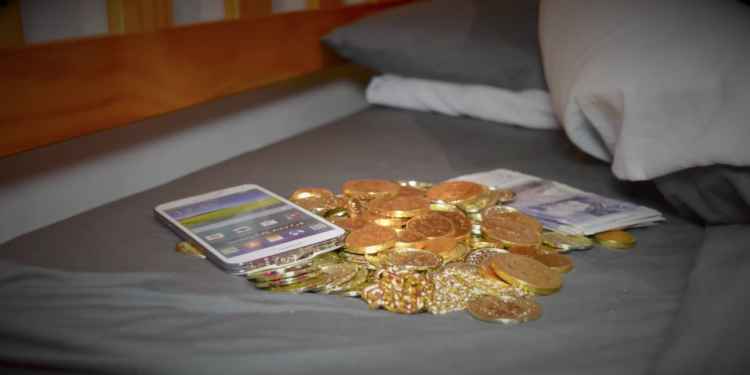 Have you noticed the comment section of certain YouTube videos flooded with comments all of which promise untold riches like fame or limited edition desirable tech? According to the comments, all you need to do is follow a simple ritual which starts with kissing your hand five times.
Usually the comments promise the reader that if they perform that actions suggest they'll get a pink iPad, a brand new iPhone, money, good luck, turn into a mermaid, or their crush will return the feelings. The comments say that the item will appear under the commenters pillow, most variations of the message end with "look under your pillow."
The comments are almost always copy and pasted, frequently full of spelling errors and vary from one video to the next. Some of the most common variants are below.
The comments almost act as the modern day equivalent of a chain letter and spreads like a virus. A lot of the comments encourage the reader to repost the comment on two other videos, where of course it's seen by more people who in turn copy and paste it on to yet another two videos.
The comments are harmless, they're not trying to trick people into clicking a link, they don't point back to an original video, it's just an endless cycle of multiplying comments. It spreads in the same way as those annoying Facebook posts, "Facebook will start charging, if you copy this on your wall your icon will be blue and Facebook will be free for you." The Facebook version is clearly untrue and no one gains from it, but once it was set off gullible people will keep on posting it and it'll go on forever. 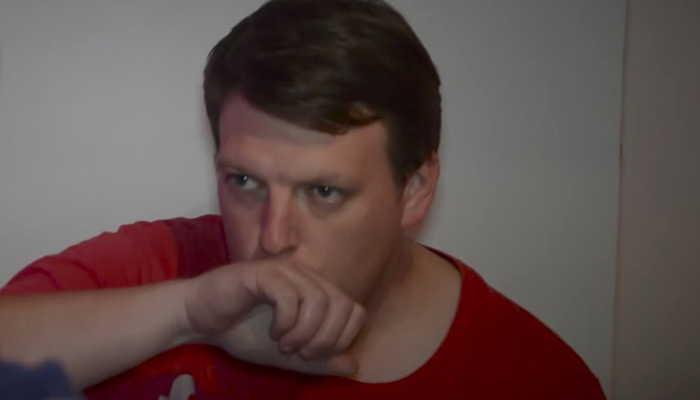 It's not just comment that perpetuate this ritual, there are hundreds, if not thousands of videos made by children and young teenagers, usually girls where they try the ritual out on camera. The videos usually have titles like 'How To Find An iPad Under Your Pillow', 'How To Get Free Money' and 'Look Under Your Pillow'.
In most of the videos the uploader follows the ritual and makes the promise but they rarely show what's under their pillow so it's impossible for other kids to find out if it worked or not. Often they say they'll post the outcome in a follow up video. 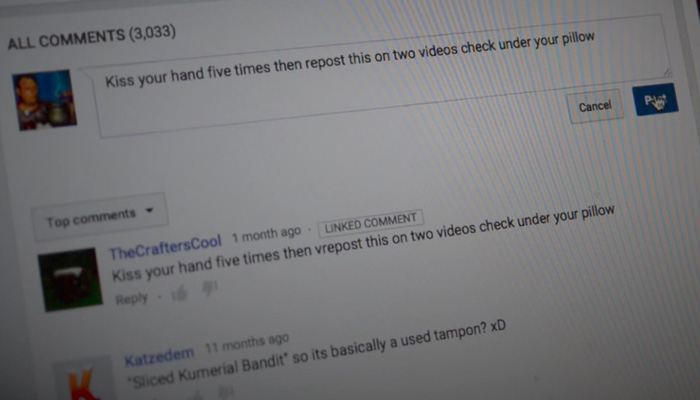 So, does it really work? Well, that's for you to find out for yourself I guess. I've seen how powerful this ritual can be myself, I made a video about this over a year ago and told the viewers to repost the claim in the comments section of the video, I tried to encourage commenters to keep the comment on my video, partly to stop the comment spreading across random videos, but also because it's beneficial to have comments on my video.
The video now has almost 25k comments and is my most commented on video of all time, over 10% of those who watched the video have taken the time to comment, compared to just 0.4% on my other videos. So whether the ritual really gets you a free iPhone, it's clear it works for one thing... generating comments.
Tags:
rituals

4 Ways To Become A Mermaid

Barry's Rituals From The ParaPod