This article is more than ten years old and was last updated in February 2017.

When I first started working at Capital FM in London, I was told of the building's gruesome past which is been blamed for plenty of unexplained happenings in the building for years. 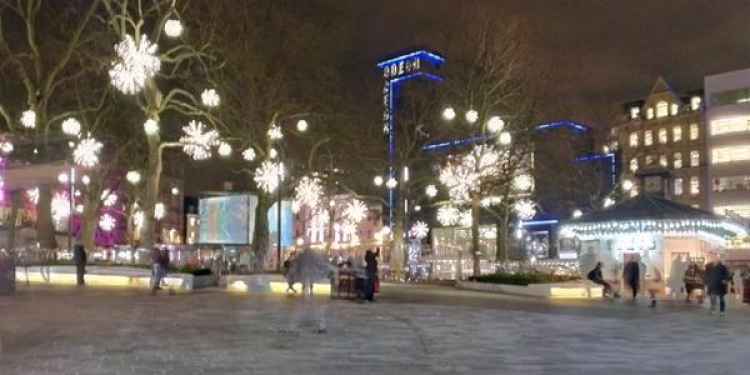 Due to high staff turn over, today few staff working in the building know of its past, at one time the stories were passed down to eager new staff members like me.
However staff at the studios in 28 Leicester Square often blame technical problems and strange sounds on hauntings but few realise the building's horrifying past that inspired Robert Louis Stevenson's story of Jekyll and Hyde.
The building, now a bar on street level with the radio studios and offices above, used to be the home of Glaswegian surgeon, John Hunter. The property was a beautiful town house on Charing Cross Road, where he welcomed his clients it connected through to an anatomy theatre which in turn connect to another building in Leicester Square.
It was this back entrance in Leicester Square through which it is said thousands of corpse were delivered for dissection. all of which to add to Hunter's anatomy museum, fuelling his obsession with cutting up everything and anything he could lay his hands, giving him the nickname The Knife Man.
Hunter was one of London's most respected doctors, even offering his services to King George III but his demanded for a constant supply of corpses remained and it was this contrast, Hunter's purpose-built home to support his double life that inspired the character Jekyll and Hyde.
Tags:
paranormallondonradioghosts