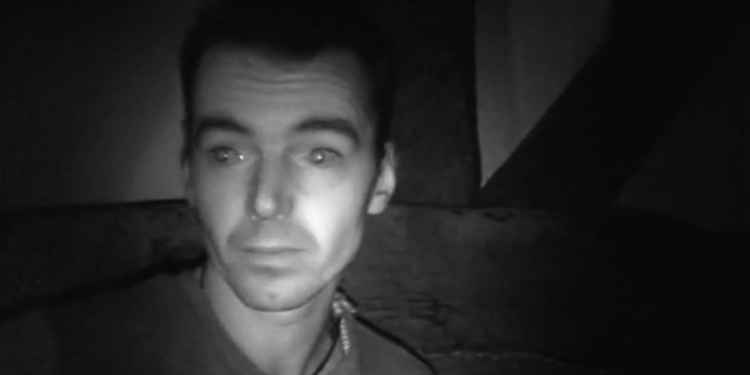 In what was the original pilot episode, the Most Haunted team travel to Hailsham, East Sussex to visit a former priory converted into a house. It is said that many of the families that have lived there have suffered tragedy.
Situated near Eastbourne, the original buildidng was a church constructed 1229 on a medieaval moated island. In 1556 it was transformed into a house, where many families lived over the years, each with their own histories and tragedies. Many ghost sightings have been reported here and the present occupants have experienced lots of strange occurrences.
The episode began with a previous explanation of what the show is all about, after all, this was once intended to be the first episode. Yvette explained that although all the ghost sightings at the priory have taken place by normal members of the public in broad daylight, in order to increase their chances of seeing something, the team were going to be spending the night.
Yvette introduced us to the team, cameramen Mark Ellison and Ian French, sound recordist Martin Huntley, director Bev Parr, assistant director Rick Fielding, and producer Karl Beattie.
We then here from the property manager, Chris Tuckett who describes that priory as "an interesting place to live." He too has experienced paranormal activity, one night her heard the distinct sound of caster wheels on the wood floor while in bed. Eventually plucked up the courage to get out of bed to see what had happened and he found an item of furniture had moved around the room, marking a huge figure eight on the floor.
As Yvette has never seen a ghost, she introduces us to an important member of the team who will be helping her on her quest to investigate the paranormal. She says that joining her is "one of Britain's most eminent spiritual mediums, Derek Acorah."
Yvette explains that Derek doesn't know which locations his visiting in advance and he's being driven to tonight's location not knowing his destination. He started channeling a flamboyant spirit before the crew had even had a chance to point a camera at him. If this had have been the first episode, it would have been a bit of a strange introduction to Derek.
Yvette then took Derek for a walk around the priory with the show's resident parapsychologist Jason Karl, who will be taking notes and assessing Derek's accuracy. Straight away Yvette had a scare when they came across a door that was open, for whatever reason Yvette wasn't expecting it to be open.
Derek picked up on the essence of several of the spirits of Michelham Priory, including Hebert Pelham, Thomas Sackville and Molly Pearson. All of which were connected to the history of the building. Yvette later felt someone pinch her bum, Derek said that it was probably a little girl who haunts the priory that wanted Yvette's attention. Derek also picked up on the energy of a fire which started at the priory in 1925.
Elsewhere, Karl and Rick thought they had seen a figure. Karl described seeing legs and a long coat, Rick said it was a cloak. Yvette then showed us some orbs, which has been caught on camera in the same location.
Later Derek was lead to a secret stairwell, near where the partial apparition had been seen. In the stairwell he found a box, he claimed that the young girl who haunts the property once kept her dolls in the box.
The episode ended with the team sat around together the next morning and performed a quick ritual to help the little girl, Rosemary, who haunts the property. The idea is to help the spirit of the little girl move on into the spirit world to be reacquainted with her loved ones.
For reviews of all of the new episodes, plus highlights and evidence from the shows, and to find out when Most Haunted is on next, visit the Most Haunted episode guide.
Tags:
most hauntedparanormaltelevisiontopicaleast sussex