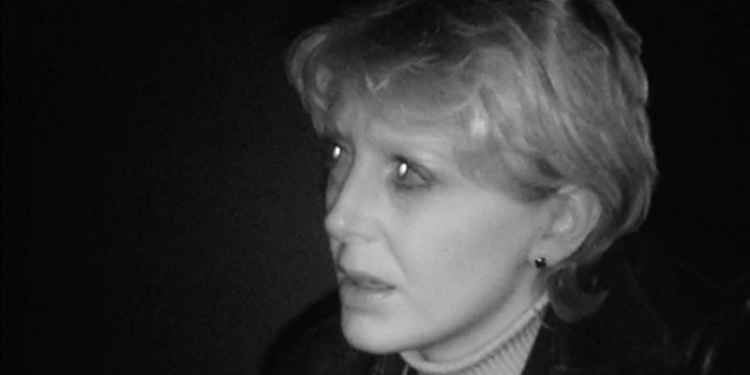 Yvette Fielding takes her team to an unusual location for a ghost hunt, a lighthouse in Tyne and Wear, which dates back to 1871.
The 75 feet high lighthouse, which was the first electric lights house in the world, is said to have a resident ghost, and staff have heard, seen and felt strange things. Many of them believe the ghost to be the spirit of a former lighthouse keeper.
The lighthouse was constructed by Robert Allison to protect ships from rock and cliffs of the mainland and it was near here that the famous Grace Darling rescued the survivors of the Forfarshire in 1838. Her niece Isabella Darling lived in the lighthouse from 1881.
Staff have witnessed items going missing, seen shadowy figures out of the corner of their eye, heard unexplained sounds and even seen the figure of man who appeared to be wearing an old lighthouse keeper's uniform.

Before the investigation began, the show's parapsychologist Jason Karl using an EMF detector, registered what he called a "localised field" in the kitchen. Jason said, "it wasn't explainable, it doesn't mean it was paranormal but it wasn't explainable."
As always, the team sat for dinner before the night ahead. While eating they chatted about poltergeists. Jason told us that poltergeist is a German word meaning noisy spirit. He added that they fall into two categories, location based or person based, often a teenager with a lot of excess energy is the focus of the haunting. In the case of the lighthouse, there is said to be a lot of poltergeist activity, which would fit into the location based category.
After dinner, Yvette and Karl Beattie has a quick test of the EMF meter in the living quarters, where Yvette also detected an odd fluctuation in the natural electromagnetic field.
Derek Acorah then joined Yvette for an initial walk around the property. Derek mentioned a link to tobacco in the engine room. Although there was no odour in the room at the time, a ghostly scent of cigarette smoke has been reported in this part of the lighthouse many times.
He also mentioned the word Chandris, which relates to a Greek steamer, the SS Eugenia, which sank off the coast nearby in 1943.
With the lights out, the investigation got underway. Early on, Derek was drawn to a pantry, which is said to be very active by staff at the lighthouse. Later in the kitchen a piece of equipment turned itself on and Derek picked up on the name Isabella and attribute the poltergeist activity at the lighthouse to her.
Although it's interesting that Derek picked up on the alleged spirit of Isabella Darling, there has never been any prior claims that she haunts the lighthouse, while the ghost of the former lighthouse keeper who has been spotted regularly, failed to register with Derek.
For reviews of all of the new episodes, plus highlights and evidence from the shows, and to find out when Most Haunted is on next, visit the Most Haunted episode guide.