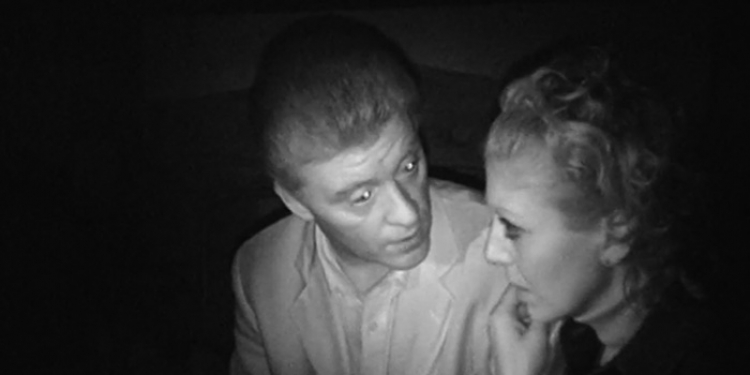 Yvette Fielding and a team of experts visit the 11th-century Mermaid Inn, which has a history of smuggling, secret passages and a rocking chair that moves by itself.
The episode begins with Yvette walking along a cobble street in the village of Rye in East Sussex, home to the very famous Mermaid Inn. Famous for two reasons, one its history, and two, its ghosts.
The inn has a colourful history, with its crooked dark twisted corridors, five haunted bedrooms, and secret passageways, it's difficult not to be taken back in time to the days when the notorious Hawkhurst smugglers reigned terror in the village.
There are at least eight ghosts in the pub that guests and staff members have encountered. The strangest thing that Judith Blincoe, the current owner of the hotel has experienced was a couple they found asleep on a sofa in the lobby. Apparently they fled their room in fear and refused to go back after seeing a figure walk through a wall in their room.
Bottles are said to have fallen from shelves, a rocking chair is said to move on its own in room 17. It's thought that it could be the ghost of a maid, she was the girlfriend of a member of smuggling gang who used the pub's cellar.
A psychic and her friend who spent a night in room 16 and woke up in the night to discover two men having a duel in period clothing. The victor dragged his opponent's body and threw it through a wall which blocked up a long forgotten secret stairwell before vanishing.

When the show's psychic medium, Derek Acorah arrived, he immediately picked up on the spirit of the girl who was killed the the smuggling gang, she was killed by the gang as they feared she knew too much and would expose them. Derek also picked up on the essence of the duelling men in room 16. In room 17 he was drawn straight to the rocking chair, despite having no information about the inn's haunted history.
The show's parapsychologist, Jason Karl, set up a laser-based motion detector in room 5 in the hope of catching the ghostly movements of a lady in white. But the device's alarm didn't trigger during the investigation.
Later on with the lights out, the Yvette and the team were sat in room 16 when a door, which was apparently locked, swung open on its own.
Yvette eventually went to bed in room 5, while Jason and Karl Beattie stated up filming. Jason got the fright of his life while sat on the bed in one of the rooms when the door suddenly rattled. They opened the door and found no one there.
For reviews of all of the new episodes, plus highlights and evidence from the shows, and to find out when Most Haunted is on next, visit the Most Haunted episode guide.
Tags:
most hauntedparanormaltelevisiontopicaleast sussexshiver