The Most Haunted Bodies Of Water In World 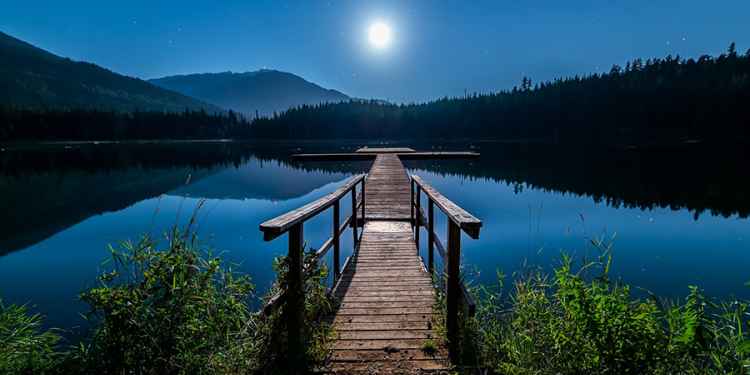 Photo: pixabay.com
From Devil's Pool In Australia to Blackwater River in Florida, chemistry experts have provided some rational explanation for the most haunted bodies of water worldwide.
Some places hold spells over the minds of people and make them walk in a reverie. There are spots in the world that defy normality; they spring from marvellous beliefs and trigger people into visions and trances. For those who believe in paranormal, all stories are true. And stories are often about more than unique characters, they are about special places where people can hear music, voices in the air, and catch strange sights.
Some of the most mysterious wonders of the planet are its bodies of water. Under the sunlight, they are all tranquil and serene. Standing on the shore, you have a peaceful sensation when you check the mirror of the water. They often reflect the surrounding landscape, and you take comfort in their view. With their mousy songs and whimsical shorelines, they bath you in a relaxing feeling, and you no longer feel loneliness overwhelming.
But when the sun sets, and the darkness subjugates the lake, its mystical powers awaken and can easily cast a bewitching spell on you. From monsters under the water to mermaid tales, they all have a common element, and that is water. If during the day a barrier lays between the world surrounding the water and its lines, during the night, the boundary disappears, and the water harmonises with the darkness of the night, and they become one.
Some places speak a different language; they speak the language of mystery and forgotten secrets. If the stories don't frighten you, and you want to explore the world of the unknown, you should put the following bodies of water on your to-visit list. 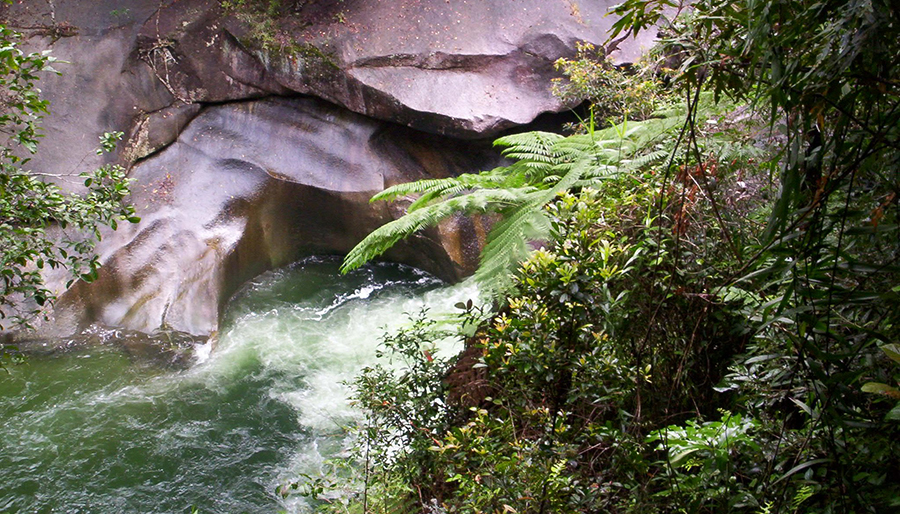 Photo: commons.wikimedia.org
If you visit it during the day, Devil's Pool is a natural body of water nature created throughout the years. A waterfall feeds the pool and boulders surround it as if to protect it. But even if its beauty marvels you the moment to see it, people say it's cursed, and the locals are rarely seen close by. The legends say that Oolana, an Aboriginal woman, drowned herself in the pool because she couldn't stand her parents to separate her from her true love. People think her ghost is still searching for him, and she lures young men to the water, where they find their death. Over the last 50 years, 16 men died at the Devil's Pool, so the quote "all stories all true," may apply to this place. 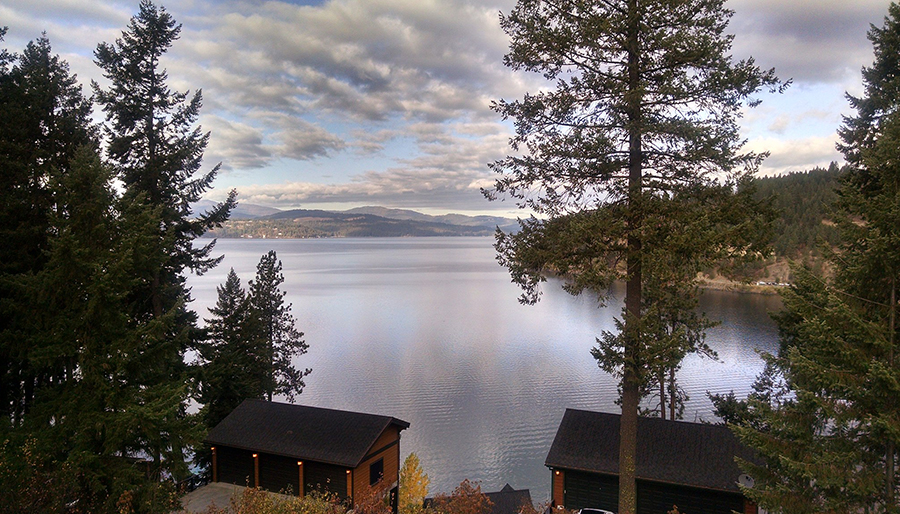 Photo: commons.wikimedia.org
Another lake that offers a dreamlike view to the ones who are brave enough to say yes to an adventure is Spirit Lake, placed near Coeur d'Alene. It doesn't matter if you visit it during the day or night, a veil of mist floats over the water, intermingling with the dark shades of the trees that surround the lake. The surface of the water reflects the mountain landscape like a mirror, while the crystal waters allow visitors to view its depts.
From pictures, you would say that there's no other more romantic destination to visit with your loved one, but the legend isn't so dreamy. The local stories reveal two forlorn lovers found their end in the waters of the lake. Death united them, and now their spirits haunt the surroundings of the lake and make it a scary place during the night-time. The saga speaks about a faithful girl called Fearless Running Water, who was the daughter of the tribe's chief. She fell in love with a charming tribe man, but faith didn't allow her to be with her brave warrior because a leader of another tribe threatened to kill her people if she wouldn't marry him. Her lover couldn't let her be with someone else, so he killed the villain on their wedding day and rescued his love. But when they tried to cross the lake by canoe, a rain of arrows fell upon them and killed them. 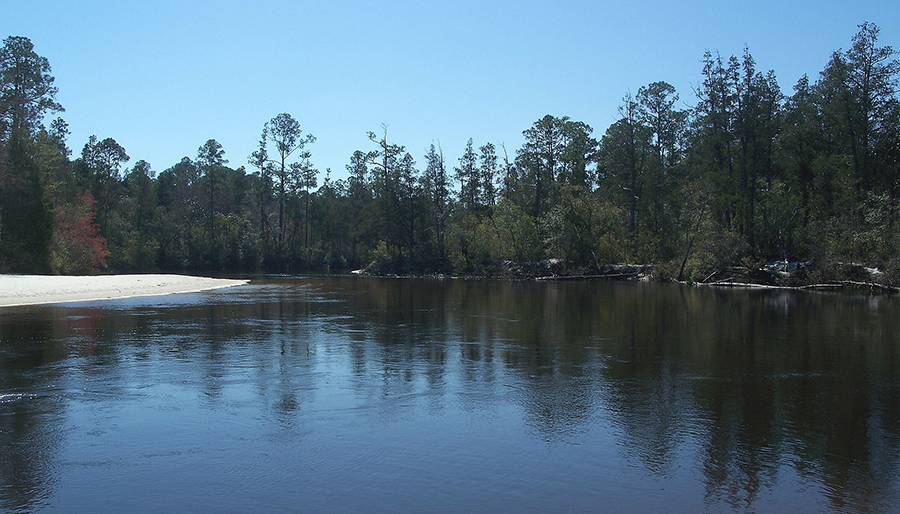 Photo: commons.wikimedia.org
The Blackwater River has a long dark history. Some would say that Florida is a too sunny place for darkness to threaten people, but Blackwater River is causing more death than any other body of water in the region. The stories tell a woman with long black hair smelling of rotting flesh haunts the place and drags to death everyone who isn't able to escape her clinch.
While chemistry experts have come with some rational explanation for the smell people sometimes feel when they come across the river, the legends of a creature that clutches people when they dive into the water are too many to be ignored. 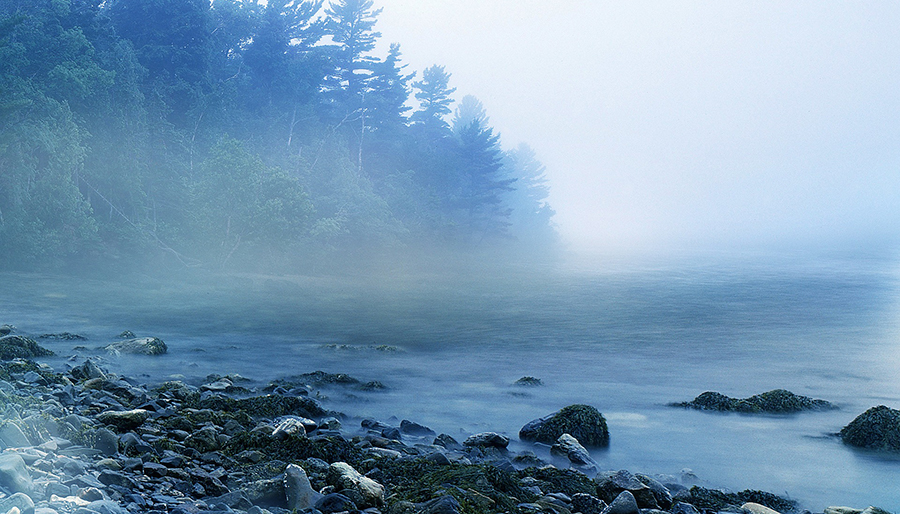 Photo: pixabay.com
If you plan to buy a house in New Hampshire, the real estate agent will describe the lake as a tranquil spot where to spend a family day. But if you check the local folklore, you discover that back in the past a fire killed every living around the lake. When rescuers arrived, the charred trees and burned-out landscape frightened them because the sight was eerie. In 1753, a surveyor of the lake stated that when the darkness set, he started hearing shrieks and groaning as if there were people in distress. The frightening sounds continued throughout the night, and only the light of the sun ended them. 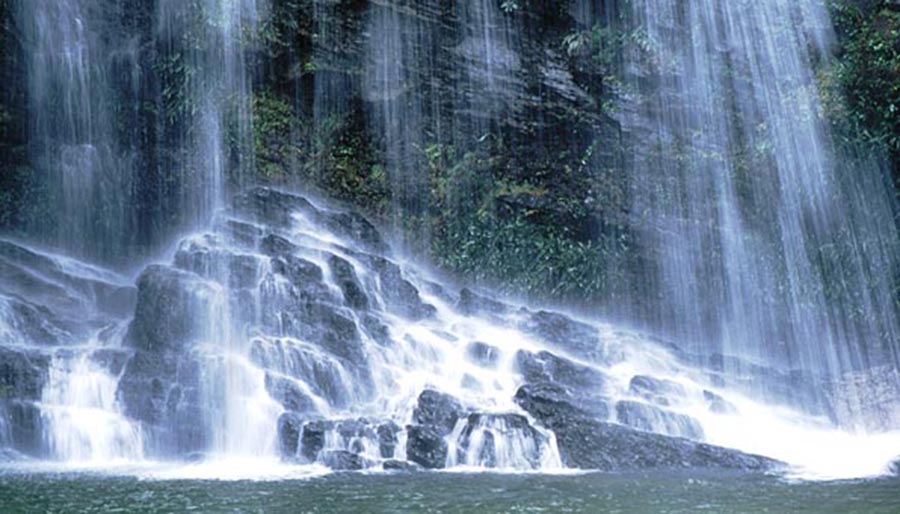 Photo: © Tobias Chiu
Another natural pool frightens visitors with its stories. Boulders that adjoin a waterfall created this spot in Hong Kong, and if the stories weren't so spooky, it would be a beautiful place to visit during a trip. But the body of water got its name because a bride drowned when she was heading to her wedding. And if the story wasn't hair-raising enough, throughout the years, people have reported they seen a woman dressed in a traditional Asia wedding dress brushing her hair by the water.
Do you believe the stories are true? Whatever your answer would be, these places' history captures our imagination and make us think there is something more we should try to discover.
Tags:
paranomal