Since it first aired in 2002, Most Haunted's live episodes have been the lifeblood of the show. The team broadcast from an allegedly haunted location, most frequently on the night of Halloween, over Christmas or on the summer solstice.
In total Yvette Fielding and the team have embarked on 40 live investigations, including the 2010 'Live Series' in which the team visited a different haunted location each week for eight weeks.
With each of those shows broadcasting for several hours a night and some being spread over several nights, the live shows generated many hours of memorable ghost hunting, but how much can you recall about these special paranormal events?

1. Who arrived in a vintage car for the Halloween live special at Beaulieu Abbey in 2003?

2. Which of these was a theme for a Most Haunted Live! in Lancashire?

3. What was the name given to the Most Haunted team's live investigation of the North Wales Hospital in Denbigh in 2008? 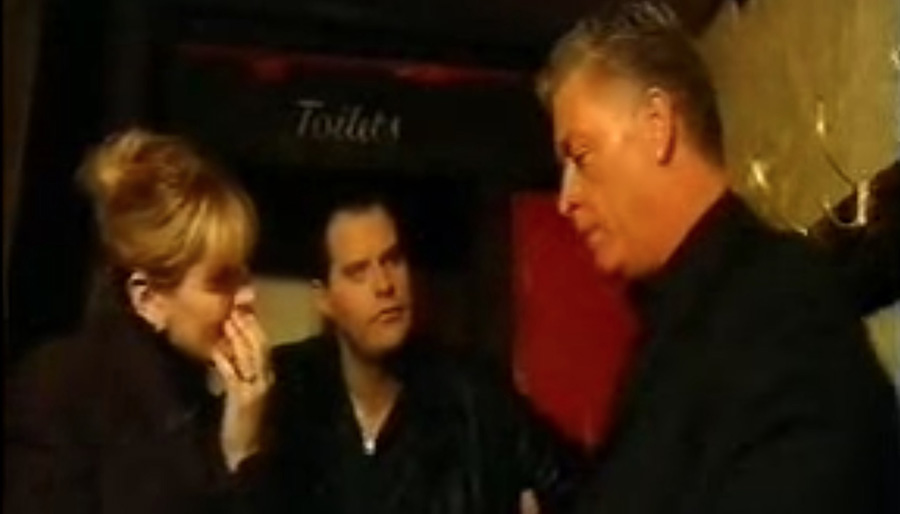 4. Derek Acorah's infamous "Mary loves Dick" moment happened during a Most Haunted Live! while the team were on the hunt of the ghost of which legendary figure from history?

5. For the 2007 Halloween special the team visited five different locations, when their travels were plotted on a map it drew out which shape?

6. Who took over from David Bull as the studio host of the Most Haunted Live! shows?

7. Where did the team spend the night for the Most Haunted Live! show entitled 'Peril In St. Pancras'? 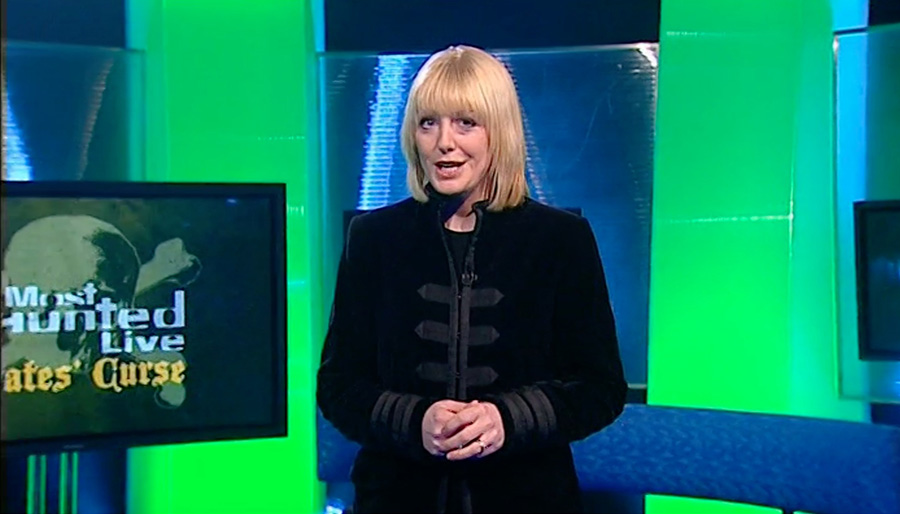 8. Which legendary pirate's ghost did the team go in search of during their Most Haunted Live! in Bristol in 2007?

9. Which of these European countries was the first overseas location that the Most Haunted team broadcast a live investigation from?

10. Which celebrity fan of the show joined the team on their live investigation of Woodchester Mansion in 2003?

11. Which of these locations did the team revisit during the the Most Haunted Live Series in 2010? 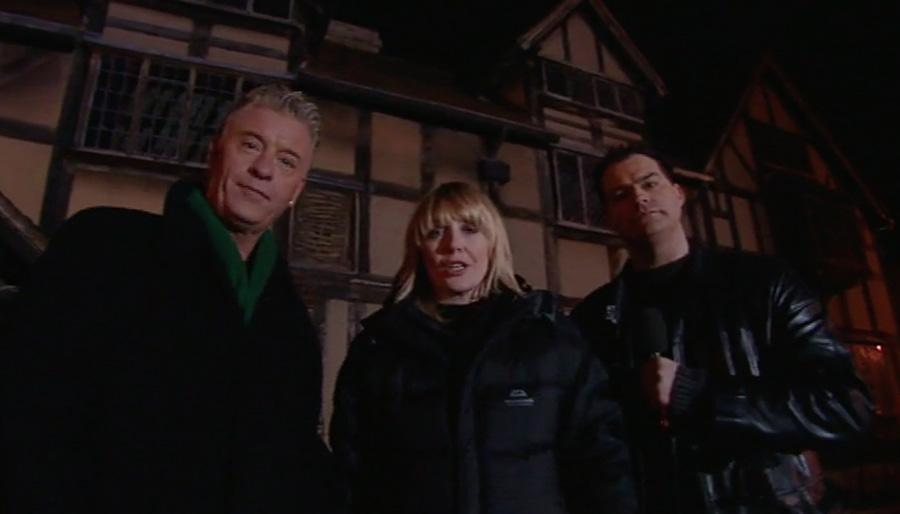 12. Which of these locations did the team NOT visit for their 2004 live show, 'The Life And Loves Of William Shakespeare'?

13. Which of these London tourist locations did the team visit as part of their live 'Total Darkness' investigation?

14. Which member of the team allowed themselves to be buried alive as part of a paranormal experiment during the Most Haunted Live! show in 2006? 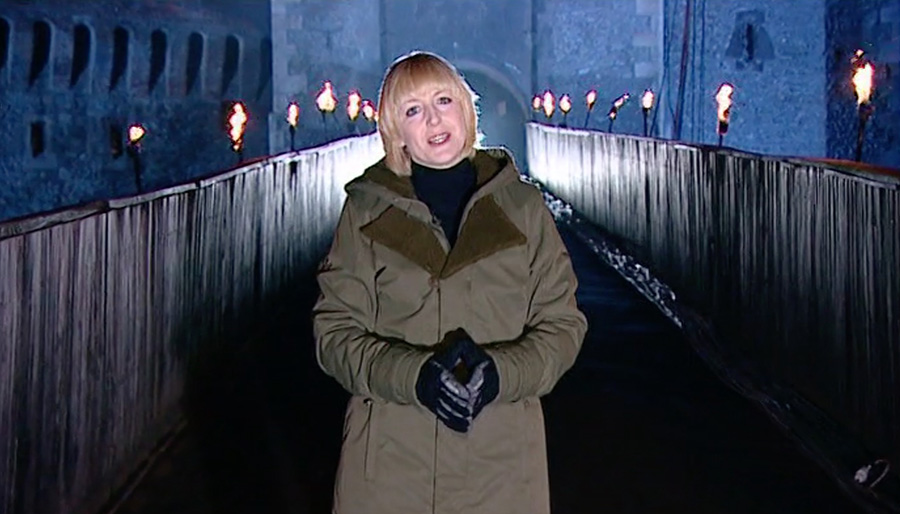 16. In which Transylvanian castle did the Most Haunted team delve into the legend of Dracula?

17. One of the team's most epic Halloween live shows was at the site of one of the UK's most famous witch trials, where was it?

18. What was the name given to the 2004 live show, which was broadcast from Derby, said to be the Britain's most haunted city?

19. The ghost of which infamous historical figure did the team go in search of in the 2005 live show, 'Eerie In The Eastend', starting at Tower Bridge?

20. While on the trail of Jack The Ripper, the team broadcast live from several locations in the eastend of London, but which of these locations did the team NOT visit?