List Of Industrial Locations Most Haunted Have Investigated In Episodes 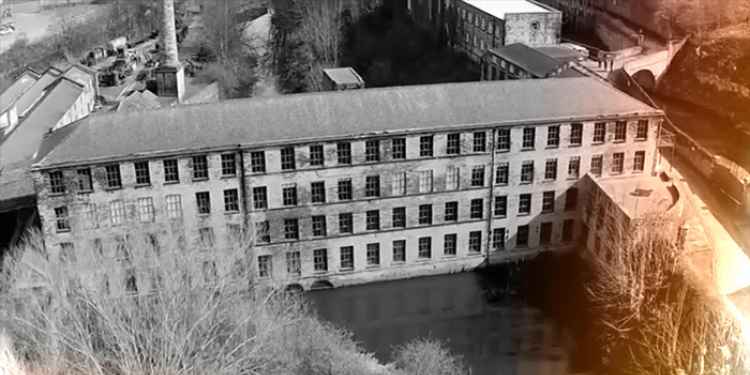 WATCH: Amazon Prime • YouTube
08 Jun 2004 • Review
Yvette Fielding and a team of experts visit Greengate Brewery in Middleton, Greater Manchester to investigate ghostly goings-on such as barrels moving around in the cellar, a dark figure appearing in the attic and a security guard getting his face slapped by an invisible presence.

08 Nov 2015 • Review
Yvette Fielding and the Most Haunted team go in search of Victorian ghosts and poltergeist activity at a huge former woollen mill in Leeds, which was once the largest in the world.

12 May 2017 • Review
Stuart Torevell, a member of the fearless Most Haunted team was taken home after receiving medical attention following a mysterious incident at a haunted cotton mill in Stockport in one of the show's most terrifying episodes to date.