List Of Lighthouses Most Haunted Have Investigated In Episodes 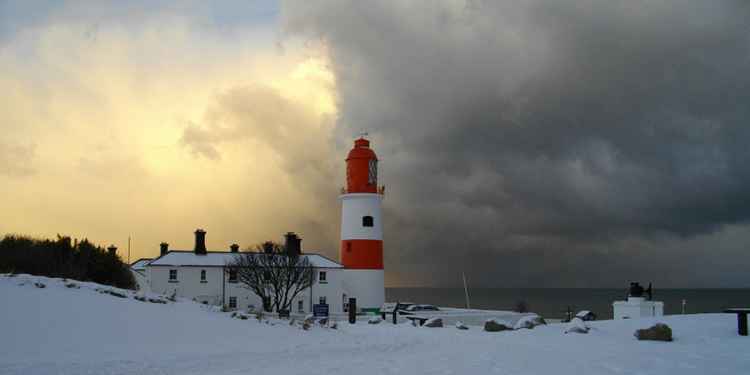 Photo: pixabay.com
Yvette Fielding and the Most Haunted team have visited some of the UK's most paranormally active places since they first started investigating haunted locations in 2002 as part of the television show. But when you think of typically haunted places, lighthouses probably don't come to mind.
Yvette and co have visited several lighthouses over the years, including Souter Lighthouse in Sunderland, which is thought to be haunted by its former keeper. The South Stack Lighthouse in Anglesey, and during their time in the USA, the team visited Connecticut 's Ledge Lighthouse.
Below is a complete list of Most Haunted episodes which were filmed at a lighthouse.

WATCH: Amazon Prime • YouTube
18 Jun 2002 • Review
Yvette Fielding and a team of experts visit Souter Lighthouse in Sunderland, which is thought to be haunted by its former keeper.

WATCH: Amazon Prime • YouTube
02 Jan 2007
The Most Haunted teams investigates a lighthouse standing upon an islet off the coast of Anglesey. The lighthouse has experienced a number of tragic events. Local medium Michelle Taylor joins the team.