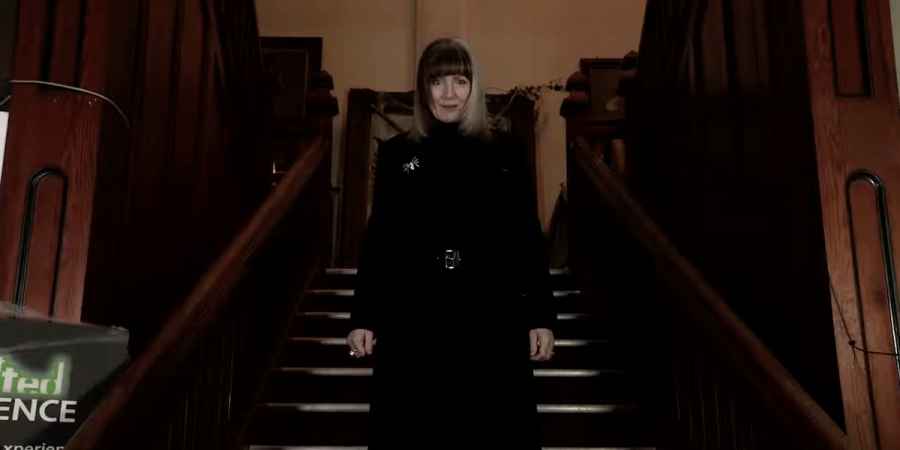 As we all tried to get back to normal in 2021, the 'Most Haunted' team were out about hunting spooks and keeping fans entertained. This included a string of new investigations exclusive to the show's app, and a live special which saw the return of a live audience. 100 fans braved the rain to come out and watch Yvette Fielding and the team live on Halloween night.
Of course Yvette has had a busy year herself, she released a new book and has made countless television appearances over the last 12 months, but how much do you remember about Yvette and the team's year? Try these 20 tricky end of year quiz questions that will challenge any 'Most Haunted' fan...

1. Which haunted location did the team investigate as part of their Halloween special?

2. Karl Beattie and Stuart encountered what appeared to be a haunted metal filing cabinet at which North Wales location?

3. What is the title of the first book in Yvette's 'The Ghost Hunter Chronicles' series which was released in 2021?

4. In a 2021 interview, Yvette revealed that she was almost killed by what after a curse was put on them while filming an episode of 'Most Haunted'?

6. Which of these haunted locations was featured in a 'Most Haunted: Extra' this year?

7. In her first ever column for Daily Star Online, Yvette warned about a curse which might effect the contestant of which television show?

8. Which member of the team collapsed after reporting he felt unwell during the Halloween special?

9. Which of these is NOT a character in Yvette's first 'The Ghost Hunter Chronicles' book?

10. Which of these incidents did Yvette and the team NOT have to contended with during their live Halloween broadcast? 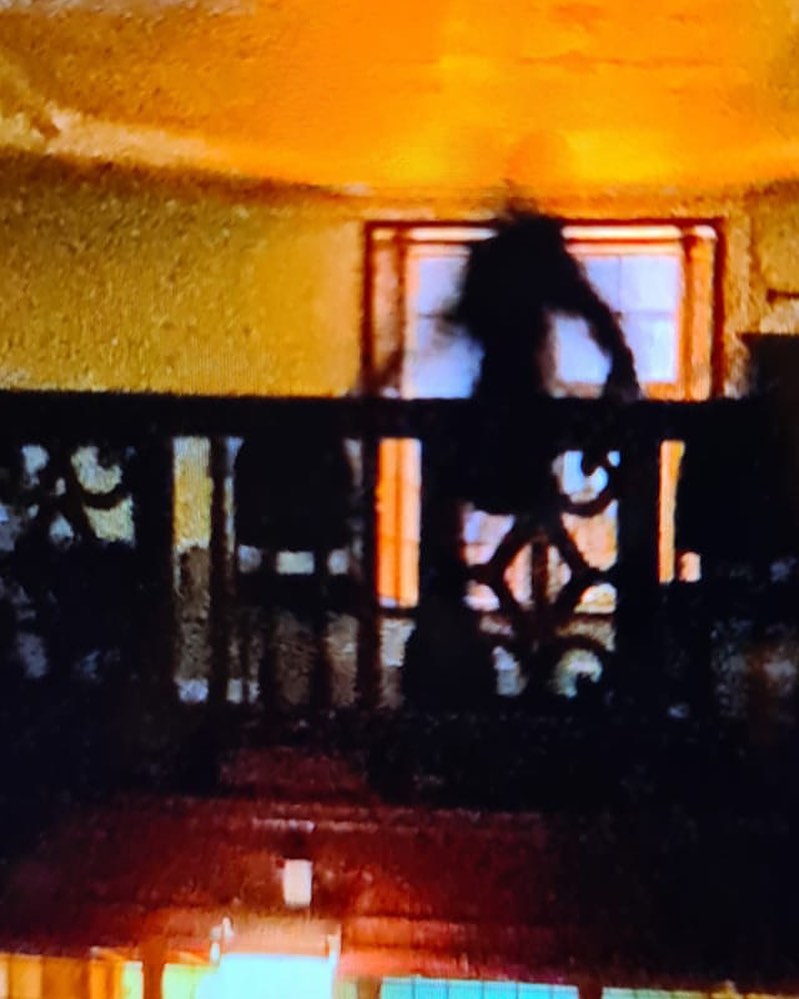 11. In July guests on a Most Haunted Experience event with Fred Batt, caught what appears to be a dark shadowy figure on camera at which location?

12. Which British television presenter revealed on Yvette's podcast that his house is haunted by the phantom aroma of a mysterious perfume?

13. To celebrate the launch of her new book, Yvette braved the dark and cold cellars of which haunted location to read an extract in a promotional video?

14. At which location did Stuart Torevell encounter "every egg you can think of" this year?

15. Mark Dolan pushed Yvette for information on whether 'Most Haunted' would return to television during an interview on which news channel?

16. In October Yvette took which panelists of the ITV daytime show 'Loose Women' ghost hunting at Hickleton Hall in Doncaster?

18. In September Fred was seen in a promotional video for which new James Wan supernatural horror movie?

19. Which of these cast members did NOT appear in the 2021 Halloween special?

20. In October Yvette took a haunted object into the 'This Morning' which Holly Willoughby refused to touch, but what was it?