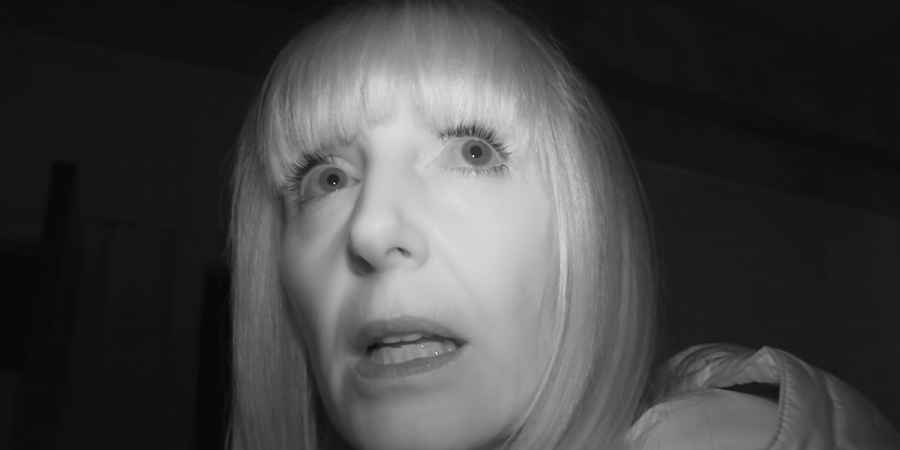 Photo: © Antix Productions
It's been more than a year seen a new episode of 'Most Haunted' was last shown on television, so will the Yvette Fielding and the team be returning for series 25 in 2020?
The last series of the long-running British ghost hunting show aired on the Really channel early in 2019, but now, more than a year later fans of the show are still waiting for new episodes to appear in their TV guides.
Incredibly, there has been 24 series of the show to date, which means the next series would be series 25. Star of the show and executive producer, Karl Beattie, has previously confirmed that two more series of the hit paranormal reality show have been filmed and are ready to hit or screens, but sadly it doesn't look like this will be any time soon.
Almost a year ago, the Really channel, who were airing the show up until March 2019, announced that they will not be showing series 25 or any new episodes of the show.
In several tweets written in response to viewers' queries about the show, Really wrote "we won't be picking up any new episodes of Most Haunted, we do however have many of the classic episodes so these will continue to feature on Really for the foreseeable future. Thanks for getting in touch."
Karl has since confirmed online that he is in talks with other broadcasters and streaming video platforms in the hopes of finding 'Most Haunted' a new hopes that will give it "due consideration."
However, it's not all doom and gloom. Since the news broke that the show would be leaving Really, Yvette and the team have been producing content for their official YouTube channel.
In the last year they've uploaded 16 new episodes to YouTube, some billed as 'Most Haunted: Extras' and other investigations labeled as 'Most Haunted: Shorts', but even the short episodes around 35 minutes long.
As well as that the YouTube channel has published outtakes, unseen vigils and a three-hour-long live Halloween investigation broadcast from the dark and abandoned old police courts in Accrington.
All this adds up to more than 20 hours of content, which is actually more than fans would have had access to on television over the same time period.
Yvette and Karl have promised that's there's plenty more to come on the YouTube channel, but like most things, production has been delayed over recent months by the coronavirus pandemic. And even now lockdown restrictions have been eased, not all haunted locations and paranormal hotspot are allowing teams into the investigate due to ongoing restriction and guidelines imposed to make business COVID secure.

Will There Be A 'Most Haunted' Halloween Special For 2020? 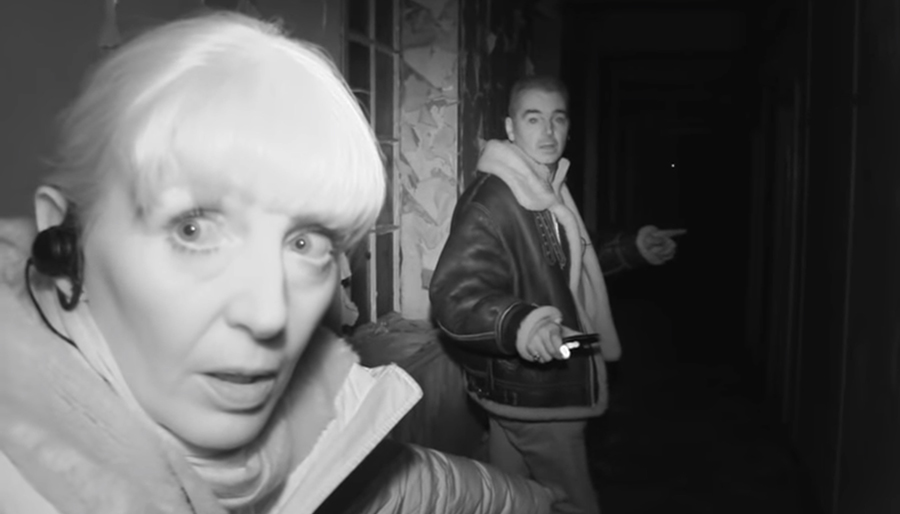 Last year Yvette hosted a live special for Halloween on YouTube, and although it's not yet been confirmed, fans could ben in for a similar treat this Halloween.
A live stream from a haunted location on October 31 would mark the team's first filmed outing together since lockdown measures were imposed back in March.
As there's not yet been any official word on a Halloween special, we don't have any dates or times to give you right now, but more information is sure to be available on the official Most Haunted YouTube channel nearer the time. Subscribe now and you'll be notified when the team are going live and you can watch for free.
Since there's not yet any confirmation from Yvette or Karl about a Halloween special, we can only speculate where it might be filmed.
The team have already posted a short investigation of Coats Memorial Church in Paisley on their YouTube channel. Could the activity they encountered have been enough to tempt them back for a full investigation, or will the investigate a completely new location? Perhaps Hangar 42 in Blackpool, Doncaster Air Museum, Fort Amherst in Chatham, Pen Y Lan in Wrexham or Cogges Manor Farm in Oxfordshire.
There's also a chance that the team might re-visit a location as they sometimes do. Perhaps Margam Castle or Preston Manor in Brighton which both featured in series eight in 2006.
Other potential locations include Tudor House in Stratford-Upon-Avon, the Groundlings Theatre in Portsmouth, Burton Constable in Hull, Peterhead Prison or Gressenhall Workhouse in Norfolk.

Where To Watch Most Haunted

If you haven't managed to keep up with the latest episodes of the show on YouTube, then below you will find playlists including all of Yvette and the team's most recent investigations.