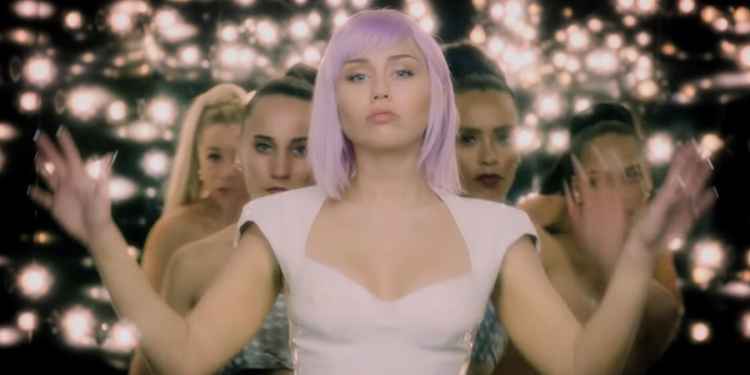 Fans of 'Black Mirror' were treated to a new, but very different, interactive episode of the show at the end of 2018. Then just days after the release of 'Bandersnatch' it was revealed that a new series of the dark sci-fi show is set to return this year.
Scott Bryan, TV editor at Buzzfeed tweeted, "Netflix has told me that the fifth season of Black Mirror is still to come in 2019. Bandersnatch was not the fifth season, but a standalone interactive film, in case you were wondering."
Now Netflix have released teaser trailers for each of three new episodes in the new season, as well as revealing the episode titles, plots and confirming the date that the series will drop on the streaming service.
Not much is known about series five and of course, due to the nature of 'Black Mirror', we could be getting anything from mind-probing electronic implants, to killer robots or strange devices to enable the human consciousness to live on after death.
The new season premieres on June 5th with three episodes entitled 'Smithereens', 'Rachel, Jack & Ashley Too' and 'Striking Vipers'. This is down from the six episodes that made up each of the previous two seasons.
The big name to look out for in series five is US performer Miley Cyrus, who plays a purple haired pop star alongside Angourie Rice and Madison Davenport in episode two.

A cab driver with an agenda becomes the centre of attention on a day that rapidly spirals out of control.

A lonely teenager yearns to connect with her favourite pop star - whose charmed existence isn't quite as rosy it appears.

Two estranged college friends reunite in later life, triggering a series of events that could alter their lives forever.