'Panthera Britannia': Documentary Will Convince You Big Cats Are Living Wild In The UK 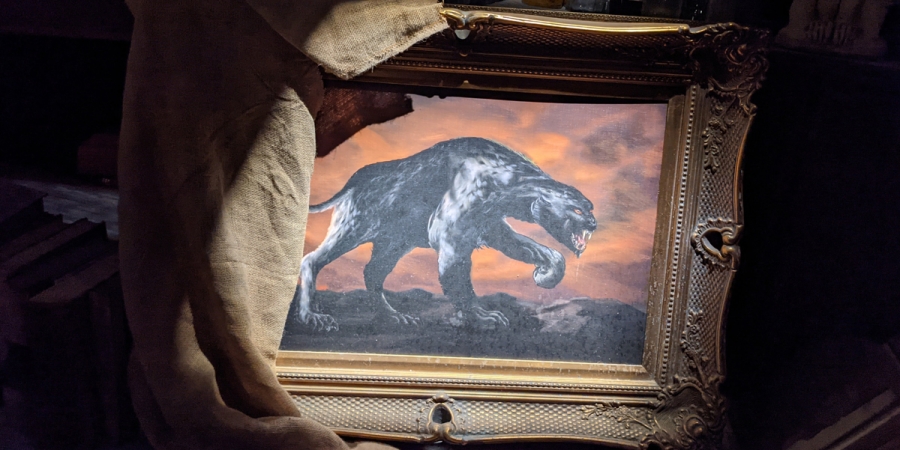 'Panthera Britannia' explores the possibility that there is a population of mysterious large cats living wild in the British countryside. The new documentary is available to stream worldwide now.
Produced by Matt Everett and Tim Whittard, and released by Dragonfly Films, the one hour 25 minute long film get stuck straight into the big cat mystery and presents viewers with expert after expert, all giving their opinion on the large cats which are alleged to be prowling the wilderness and countryside of rural Britain.
From Cornwall to Scotland, the filmmakers speak to a total of 27 experts throughout the film, and share stories of sightings from 13 witnesses, some as recent as 2021.
We first hear from Ken Gerhard, a cryptozologist who has travelled the globe looking for mysterious and unknown animals. He tells us, "phantom cats, also known as alien big cats, black panthers, these are all names for mysterious cryptid felidaes that have been reported from cultures all over the world."
You can watch the trailer for 'Panthera Britannia' below...
The documentary, which has the production values of a high-budget NatGeo special, is a very interesting watch, even for those who may only have a passing interest in big cats. As a kid growing up in the 90s, stories of large cat sightings weren't uncommon, so I found it particularly interesting to hear some possible explanations for these sightings.
Dr. Todd Disotell, a genetic anthropologist from the University of Massachusetts, tells us "some people suggest that the sightings of large felidaes in the United Kingdom are the results of the remnants of ancient populations," but he adds, "I think it's extremely unlikely animals can survive that long. They would have to have a significantly large population to maintain enough genetic diversity."
However, animal behaviour expert Dr. Isla Fishburn is a little more confident that big cats could survive in the wild. She tells us about the many potential food sources for big cats in the UK, including mice, rabbits, hares, smaller mammals and also deer.
Also appearing in the film is Cliff Barackman, a wildlife expert and TV presenter. He thinks that the reason cats exist in the wild is due to Britain's long, colourful and complicated history of exotic pet trade. He tells us that we should consider the artificial introduction of big cats, "certainly they would have collected large, exotic animals over the years as pets."
You might think that the story of exotic animals in the wild in the UK begins in the 1970s when the government introduced the Dangerous Wild Animals Act. It's fairly well known that some exotic cat owners who could no longer afford to keep their pets released them into the British countryside. It turns out it wasn't actually illegal to release such animals into the wild until 1982.
The documentary explains how Britain's relationship with big cats goes back much further, right back to 1513 and the reign of King Henry VIII, but reported sightings of big cats spiralled out of control in the 1960s and continue to this day. The fast-paced film reveals how from the the days of the old British Empire until the mid-20th century, it was deemed an indicator and symbol of status, wealth and fashion to own exotic pets - especially big cats.
"What a lot of people don't realise is that we also captured the very notorious beast of Bodmin Moor," said Kirsten Honey, the paranormal manager at Bodmin Jail in Cornwall. She told a fascinating story in the documentary about the historic jail's connection to a big cat on the loose in the area.
In the 1790s a group of French prisoners of war were making their way back to the jail from an excursion where they encountered a beast. The following day British soldiers were able to capture the creature and it was brought back to the jail and chained up in the lower levels. Kirsten added, "over a hundred years ago, we discovered a skull in the foundations of our medical block, which we now call the hospital wing." 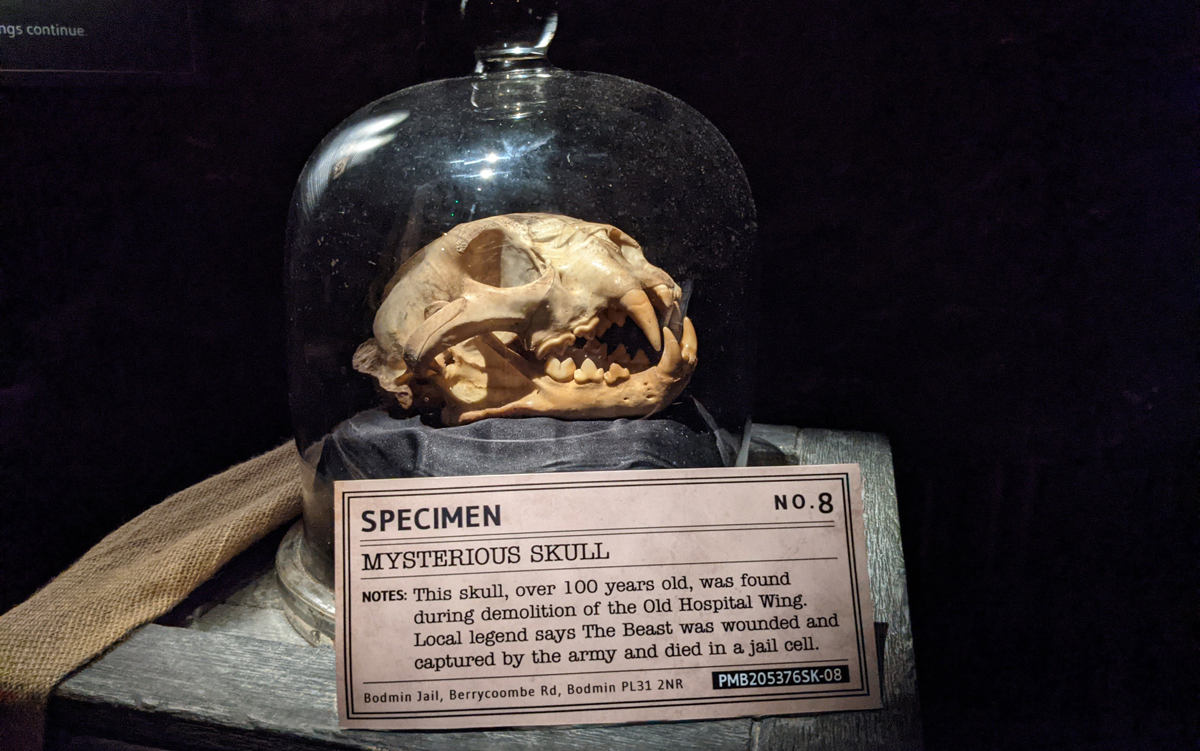 Written and directed by Matt Everett, 'Panthera Britannia' adds substance to folklore and myth to establish the historic and scientific facts. Each of the experts interviewed provides a valid viewpoint and adds to the argument for the existence of wild big cats in a very credible way. The whole documentary is pulled together by excellent narration from Rob Sharp.
The film presents a pretty compelling argument for the existence of big cats, tying together newly uncovered and previously lost evidence, including photographic and video evidence, plus long-forgotten archive footage. It features historic reports of the exotic cat trade told by law enforcement officers and members of the military, interviews with key witnesses, forensic analysis of footprints, tooth impact marks on bones, and DNA evidence.
Cliff Barackman sums the story up well by saying, "if one looks at the variety of evidence between the footprint casts, the video, the photographs and the compelling eye witness encounters, it would be pretty hard to say that there are no strange cats in the UK."
'Panthera Britannia' is available to watch worldwide now, you can rent it on Vimeo. You can watch the trailer and find out more here.
Tags:
unexplainedtopicaldocumentaries