Can You Get Insurance For Paranormal Activities?

Worried you might get abducted by aliens or that your home might be trashed by a pesky poltergeist? You might be wondering who to call, well your best bet is an insurance company. 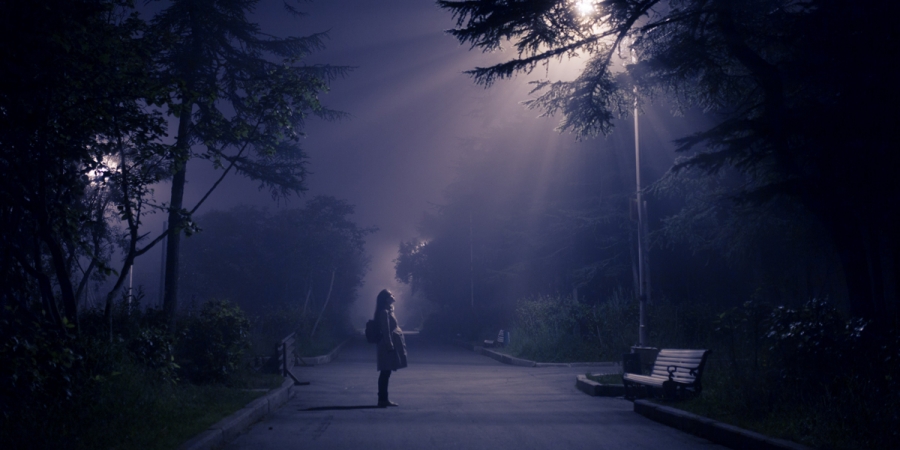 Photo: © Artem Kovalev
When it comes to ghosts, spirits and all things supernatural there are two types of people in this world: those who believe and those who don't. There's also a small percentage of individuals who don't know exactly where they stand on the matter, but until they make up their mind, we'll leave them out of the picture.
Unlike in the movies, people who believe in the existence of otherworldly beings are not willing to take on the role of ghost busters or vampire slayers. In fact, most of them suffer from a crippling fear of the supernatural and they'll go to great lengths to keep themselves safe. And that's where insurance policies come into play to offer them peace of mind.
There are all types of insurance policies on the market, some more unusual than others. It's not uncommon to search for homeowner's insurance, health insurance, pet insurance or even the best DJ insurance on the market. But not everyone is interested in getting the run-of-the-mill insurance policies. Some need a bit of extra coverage to help them sleep peacefully at night. Which brings us to our question: is there such a thing as insurance for paranormal activities? Surprisingly or not, the answer is yes.
So, if you're worried that something terrible might happen to you because of a malevolent entity, you have several options to keep these dangerous creatures at bay.

We've lost count of the stories we've heard about UFO sightings and terrifying alien abductions. While there's no proof that aliens are real, lots of people claim to have been abducted by aliens, and those who believe in their existence don't want to take any chances. If you want to protect yourself from potentially harmful extraterrestrial experiences, you can now purchase alien abduction.
The tricky part is you have to provide proof that you've been kidnapped by entities from another planet in order to file a claim. However, this doesn't seem to discourage buyers and alien abduction policies continue to be sold throughout Europe.

If aliens don't scare you, there are other entities that might. Every culture has its own creepy mythical beings that have given rise to countless chilling stories over the years. But there are certain supernatural creatures that are found in almost all cultures across the world.
Werewolves, vampires and ghosts are amongst the most popular supernatural beings known to man. And as you would expect, there's an insurance policy that can protect you from them. Several companies are offering insurance policies that provide coverage in case you get injured or killed by paranormal activity or if you're attacked by a vampire or werewolf.
The number of companies that sell insurance policies for paranormal activities is probably going to increase in the future, as there's always going to be a demand for it. So, no matter what your fears are, you'll definitely be able to find an insurance policy to suit your needs.
Tags:
paranormalghostsufos