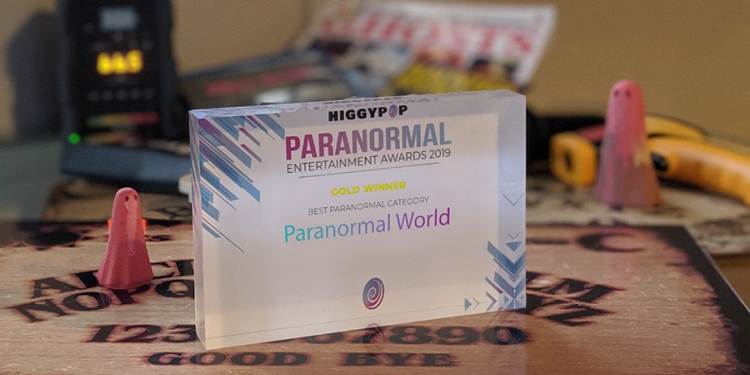 Public voting in this year's Paranormal Entertainment Awards starts today, which means it's time to reveal the complete list of nominees.
In total there are 68 nominees across 15 categories, and each of them are relying on your votes to top their category this year to come out with either a silver or gold award.
The categories includes everything from individual ghost hunter categories, through to movies, TV shows and television channels. However, it's not just about the big budget television shows, there's also categories to honour the Best Online Ghost Hunter and Best Online Investigation Team.
We're also asking you to vote for the Best Psychic this year, the Best Paranormal Events Team, and this year's Best Paranormal Blogger.
You can click here to vote now, or check out the full shortlist below...

The best female paranormal investigator to appear in an programme broadcast this year.

The best male paranormal investigator to appear in an programme broadcast this year.

The best psychic medium to appear in a programme or to have toured this year.

The best supernatural movies to receive cinema release in 2019.

The best ghost hunting show to air on television worldwide in 2019.

The best factual film to be released in 2019, either digital, cinema or home release.

The best paranormal investigator to appear in original content produced for online only this year.

Best paranormal investigation team who have published original content online only this year.

Best series of original paranormal content produced for online only this year.

The best evidence of the supernatural captured by a paranormal investigation team in an programme this year.

The unrecognised paranormal investigator who's worked the hardest to further the paranormal field this year.

Winner to be annouced on December 9th.

Vote Now
With 'Help! My House Is Haunted' returning to Really for a second series this month, viewers might be pleased to see several nomination for the show's team members for their other work in the paranormal field this year. Paranormal investigator Barri Ghai has been nominated in the Best Male Ghost Hunter category for his appearance in 'Unexplained: Caught On Camera'.
His new co-investigator Jayne Harris has picked up two nominations, one in the Best Female Ghost Hunter category for her role in Pick's 'Paranormal: Captured' and another for her events company, HD Paranormal, in the Best Paranormal Events Team category. 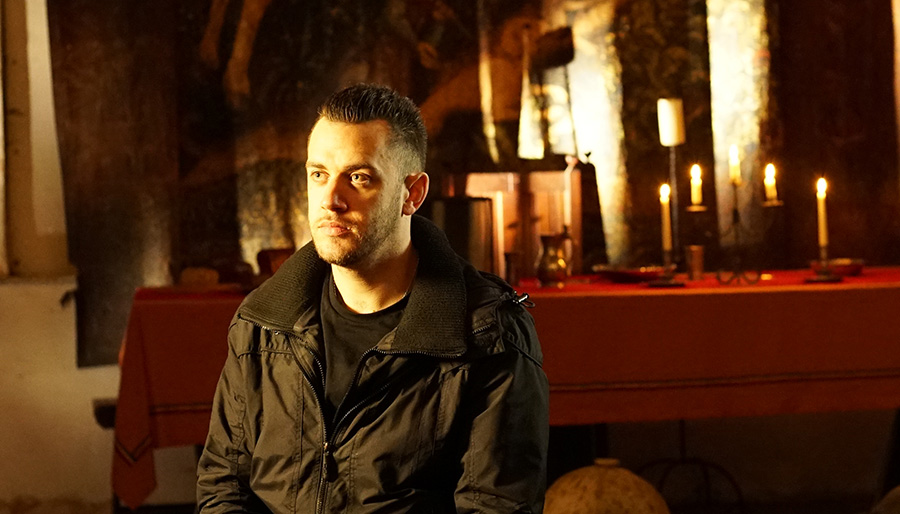 It's also been a good year for Danny Moss and is Haunted Hunts team. Danny is one of the breakthrough names of the year, picking up a nomination in the Best Male Ghost Hunter category, and some evidence he caught with his haunted doll, Grace, has been nominated in the Best Paranormal Evidence category. The Haunted Hunts have also been shortlisted for Best Online Team.
Another name scooping several nominations is Charlene Lowe Kemp and her ghost hunting team, Paranormal Hauntings, who've secured four nominations in total for Best Online Ghost Hunter, Best Online Investigation Team, Best Paranormal Magazine and Best Paranormal Blogger.
Despite having a controversial year in places, Lee Steer and Lindsay Sheeran are well represented on this year's shortlist too. Their team, Project Reveal - Ghosts Of Britain, has been nominated for Best Online Investigation Team, and Lee himself and psychic Kenny Saw have been nominated in the solo categories.
Last year's big winners, 'Most Haunted', are back with five nominations between them this year. Yvette Fielding is shortlisted in the Best Female Ghost Hunter category, while her husband and co-investigator, Karl Beattie, is similarly nominated in the Male category.
The show is once again nominated for Best Paranormal Reality Show, along with 'Ghost Adventures', 'Ghosts Of Morgan City', 'Paranormal: Captured' and 'Unexplained: Caught On Camera'. The show's resident demonologist is also nominated alongside Karl in the Best Male Ghost Hunter category.
Congratulations to all of this year's nominees. We hope that the shortlist represents a genuine cross-section of the paranormal world as it stands in 2019, and that it gives you something to think about when it comes to voting. You can have your say and vote for your favourite paranormal content creators, publishers, hosts and broadcasters of 2019 before midnight on November 30th by clicking vote below.
Vote Now