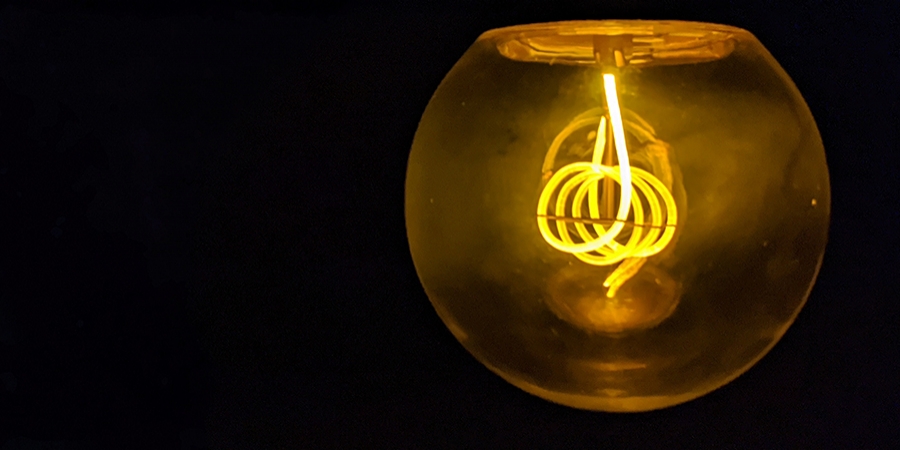 Left In The Dark At Margam Castle

I was at a public ghost hunting event at Margam Castle in Port Talbot, Wales where I experienced probably one of my most intriguing paranormal happenings to date.
The group of ghost hunters were in the castle's drawing room in the dark. I was stood in the large doorway with my back to the adjoining room, the library. As the group was calling out and willing activity to happen, a few of us heard something coming from the library.
It sounded like a small stone had been thrown, and bounced off of something before landing. A couple of us put our torches on and went to investigate the sound. Very quickly we were able to find a stone in the middle of the floor in the area we thought the sound had come from.
It did seem like the stone could have been responsible for the sound, but it was harder to tell for sure because the room had been dark. If the lights had been on, or we had seen the room previously in the light, we may have noticed if the stone was lying on the carpet already. This would of course either confirm the incident or allow us to rule the stone out and continue looking for the possible cause of the sound.
There's also a chance that with the lights on we might have seen that stone move, fall or being thrown. And, although I don't suspect it in this case, having the lights on does make it harder for someone to fake activity like a stone being thrown.
Tags:
paranormalghost hunting