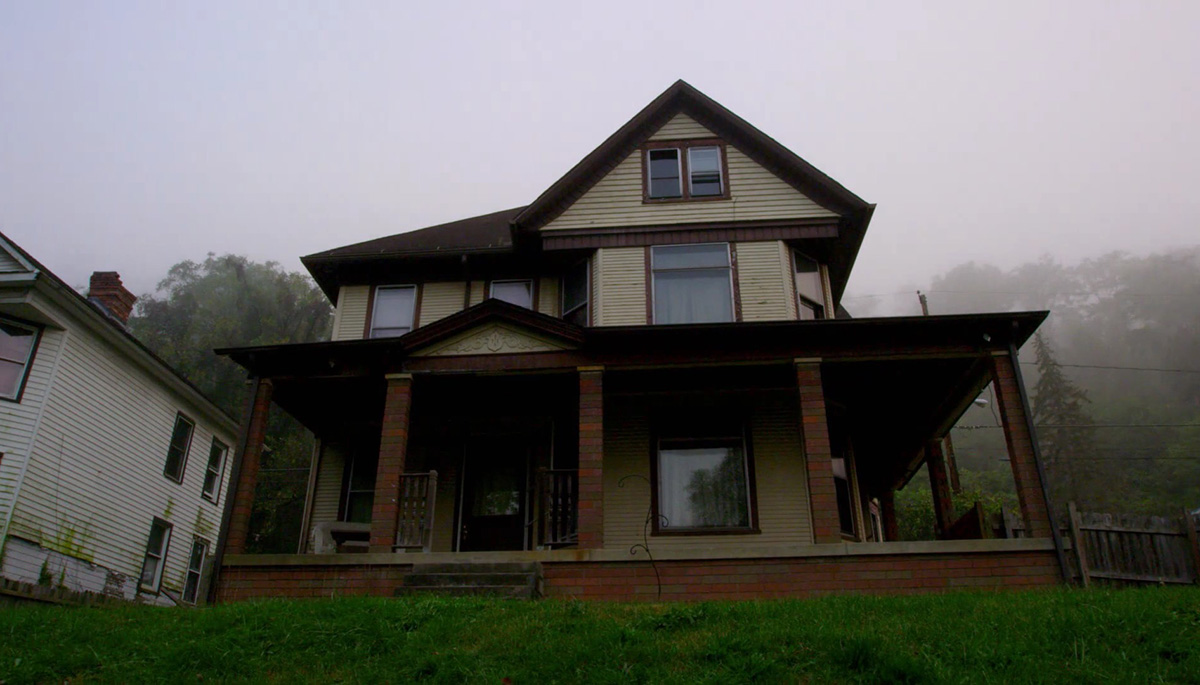 Nick Groff and Katrina Weidman are called to Bellaire, Ohio, to help a bereft mother identify the dark energy forcing her family to flee a home where they hope to gain chilling evidence about the spirit's evil intentions.
Here in the UK, the series is being billed as 'Paranormal Lockdown US', and although the show is new to Really, it actually pre-dates the recent UK series and has previously been shown on Quest Red in the UK. This week Really brings us episode six of the second season.
The house at the centre of the duo's investigation is relatively new, built in the foothills rising from the Ohio River valley in 1909 and is said to sit on Native American ley lines. It is a site of death, tragedy and occult séances.
As they approached the house, Nick said, "from the outside this looks like any other ordinary home, but there's definitely something different about it." Katrina said, "I get the sense that you can definitely feel lingering spirits hanging out."
The home's current owner, Kristin Lee, and her two sons were troubled by violent attacks and increasing paranormal activity that drove them from their home. She decided to rent the property, but tenants were also driven away by the strange goings on. An emotional Kristin told Nick and Katrina that one by one her family left because it was "too dangerous to be here." 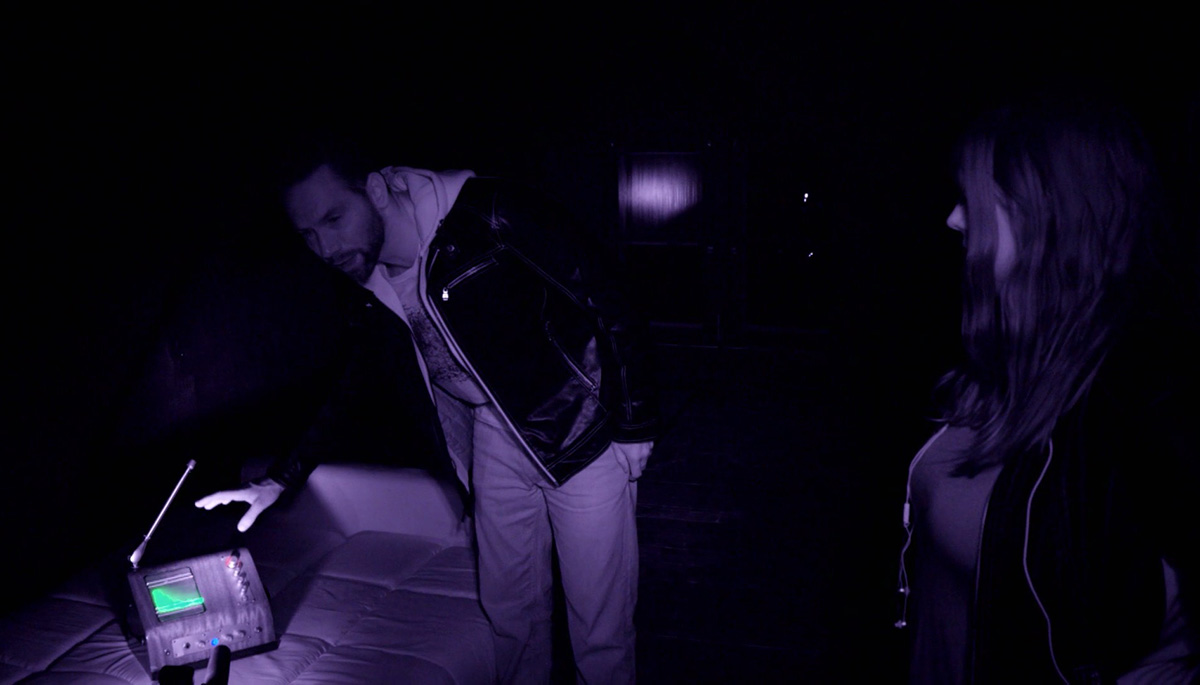 After a brief investigation of a crawl space Nick discovered in the attic, Nick and Katrina investigated Kristin's bedroom using the Wonder Box, a device created by Steve Huff of Huff Paranormal. The device is said to work by sweeping radio frequencies and using reverb to allow real time paranormal communication.
A voice that said "Nick" was clearly heard through the device and seconds later Nick saw a shadow run across the hallway. Then a voice from the Wonder Box said "save us". Nick asked "how can we save you? What is it that we can do to help you?" A response came through which Katrina thought sounded like "leave", so she questioned it, "leave?" And a voice said no.
This lead Nick to the conclusion that, "there is multiple entities battling each other." Because the devices were being inconsistent they decide to call in Steve Huff and George Brown, the inventor of the GeoBox and GeoPort to help them out. 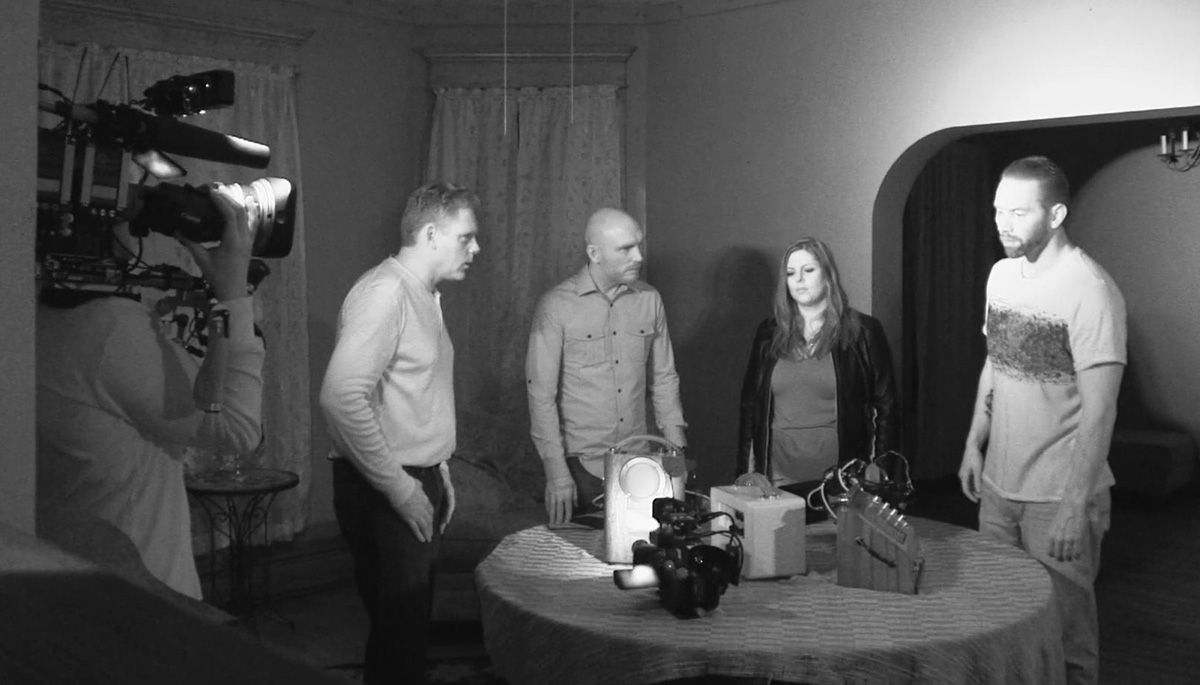 The gang then split up. Each took a different gadget to a different part of the house. They were armed with Wonder Boxes, GeoBoxes and GeoPorts. Each of the investigators heard various voices through their devices. There was a clear theme in the words. The name "Nick" was said a lot, as was the word "child".
Later that day, once Steve and George had left, Nick and Katrina resumed their investigation in the attic. Almost straight away Nick thought he saw a cloud of mist pass by, sadly the mist wasn't caught on camera. Not much happened in the attic and they soon moved downstairs to find somewhere to sleep.
Nick slept in Kristin's bed and Katrina slept in the living room where shadow figures have been seen and Kristin had her first experience in the house.
The next day they review the audio George and Steve captured. Nick thinks the voices they heard indicates something sinister. He said, "to me that's like this thing is talking about killing a child." He add, "it wants to murder children. This is scary." 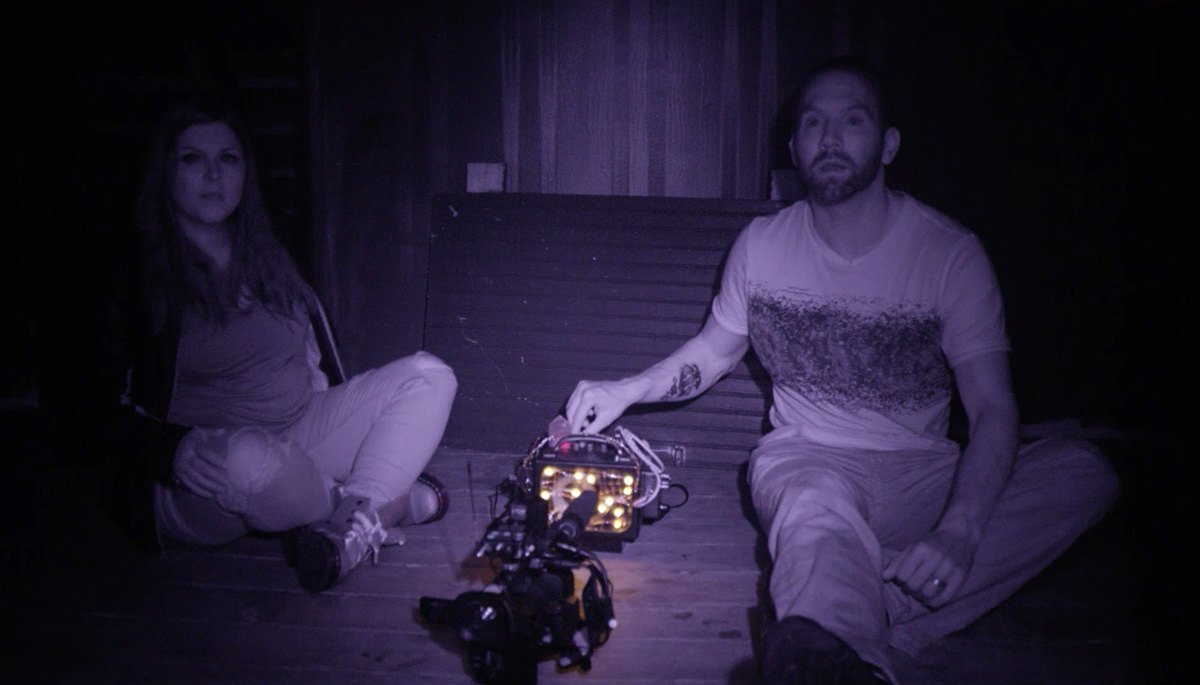 On their final night Nick and Katrina begin their investigation in the attic with a Wonder Box. Early on they heard what sounded like a disembodied child crying. Nick thought this might have been the spirit trying to trick them because you don't know who you're dealing with on the other side.
He said, "you can't always trust the voices that are coming through because they might be trying to manipulate you." This was an odd thing to say when he'd earlier categorically decided that an evil entity in the house wanted to murder children based on the voices coming through the devices.
As their final night comes to an end, Katrina decides to face her nightmares and sleep in the attic, while Nick slept in the dining room - where they think séances might have historically taken place in the house.
It was a very gadget heavy episode, no evidence was obtained in any other form. It's a shame they didn't try any other methods as the home owner, Kristin, was clearly terrified by the activity in her home, so the spirits of the house must be capable of more than speaking through a spirit box.
'Paranormal Lockdown US' continues next week on Really as part of the channel's #Freakend event, bringing viewers three nights of paranormal entertainment every Thursday, Friday and Saturday.
You can watch in the United Kingdom and Ireland as part of the Discovery family of channels. You can watch Really on Freeview (17), Sky (142), Virgin Media (129) and Freesat (160), plus YouView, BT TV and TalkTalk TV. Or watch previous episodes on demand on dplay.