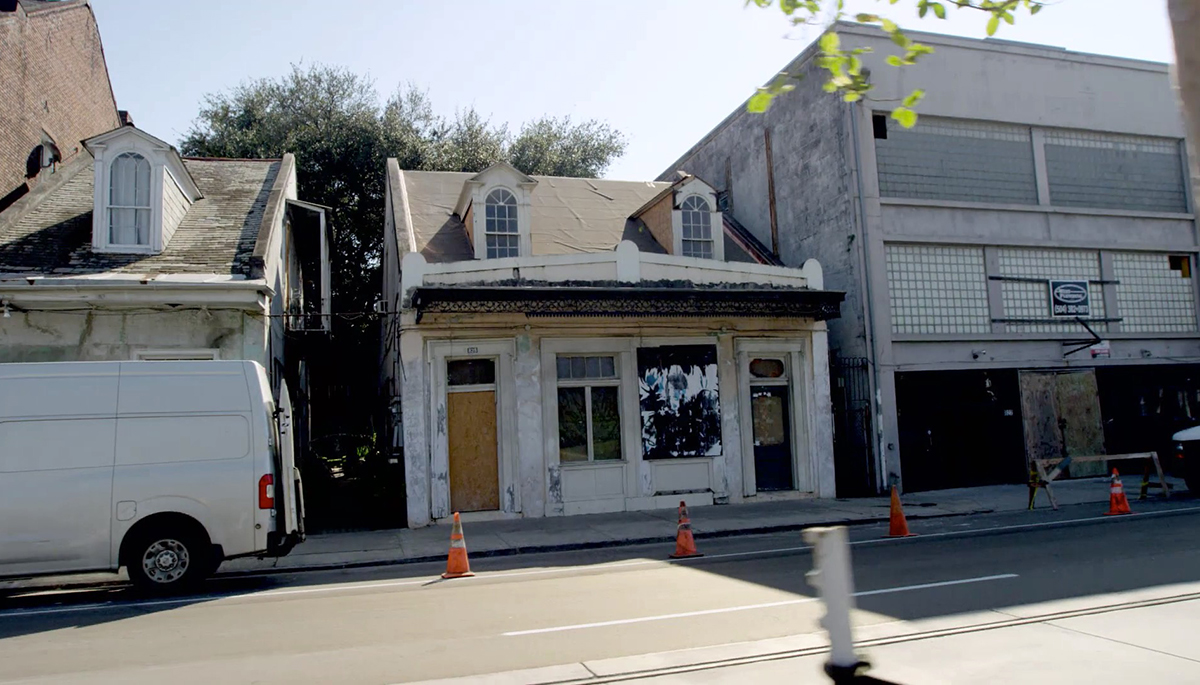 Nick Groff and Katrina Weidman visit the New Orleans house at the centre of a gruesome murder case which took place ten years ago, will they find any spirits left behind?
Here in the UK, the series is being billed as 'Paranormal Lockdown US', and although the show is new to Really, it actually pre-dates the recent UK series and has previously been shown on Quest Red in the UK. This week Really brings us episode ten of the second season.
The pair head to Louisiana, a city that's said to be one of the most haunted in America. An escape where voodoo and spiritualism are ingrained in the culture. Tourists flock to "The Big Easy?" for a glimpse of the macabre walking amongst the dead in the famous raised cemeteries. Others come for a taste of iniquity at the bars, voodoo shops and strip clubs of Bourbon Street.
But in the summer of 2005, Hurricane Katrina brought the party to a halt. The storm ravaged the city leaving New Orleans in a state of darkness and despair. But as disaster flooded around them, two French Quarter bartenders found romance amongst the ruin. Zack Bowen and Addie Hall stayed through the storm and gained national notoriety as a symbol of the bohemian spirit of the city, but as the waters receded, their own demons emerged and their turbulent relationship would soon have a horrific end in a small house just a few blocks from Bourbon Street.
Built in 1829, the Creole Cottage has had hundreds of tenants, from slaves to socialites and everything in between, but all their stories of ghostly activity in the home are eerily alike. Disembodied footsteps echoing up the stairs, dark shadows moving through the upper floor, and the apparition of a little boy hiding in closets and vanishing around corners.
When Zack and Addie moved to the home in 2006, friends believed it wold be a fresh start for the volatile couple. They rented a small apartment above Priestess Miriam's Voodoo Shop, but within days their inner demons would brought them to a gruesome end when Zack murdered Addie before taking his own life days later.
Now, Nick and Katrina return to the scene of the crime for a 72-hour investigation to experience first-hand the claims of increasing paranormal activity since the killing and find out what spirits remain from the horrific past of the Rampart Street Murder House.
At the start of the episode, Nick says, "Katrina and I are here on the 10th anniversary of this horrible event. It's rare that we get to investigate locations where the tragedy is so recent and we have no idea what we will encounter." 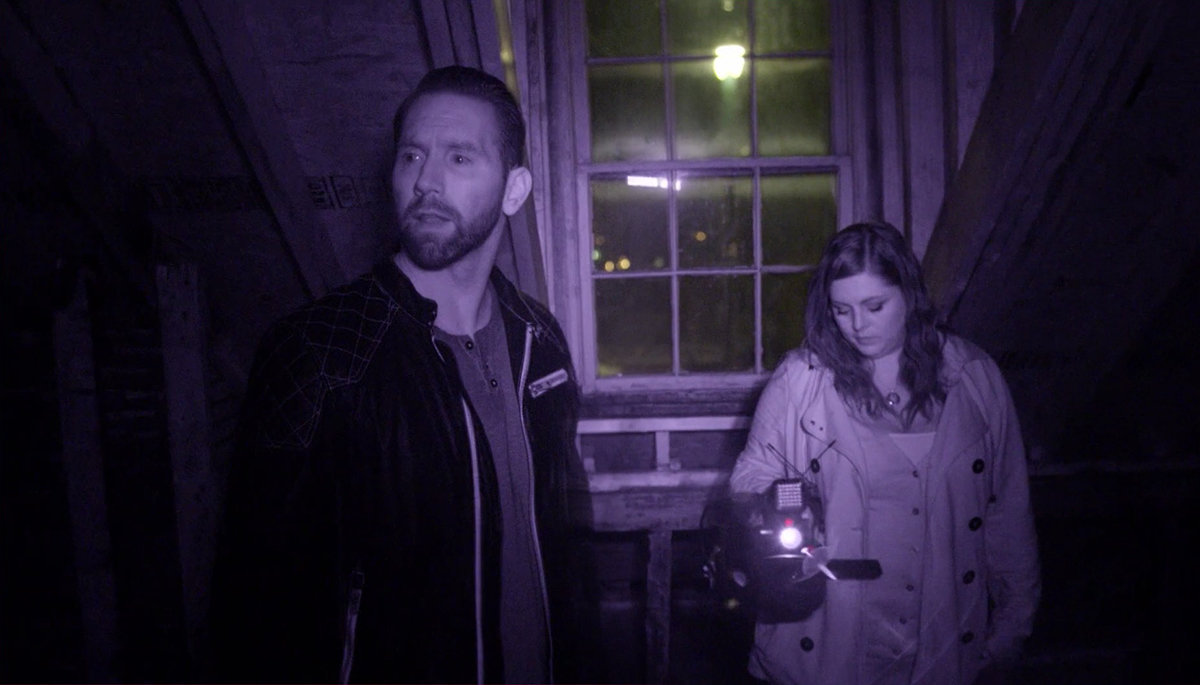 On the first night of their investigation, the duo reported being able to feel the energy of the house. They also said they could smell burning at one point. Later Nick said he felt nauseous and then moments later felt a cold draught and heard footsteps that weren't picked up on camera, but other than that, the first night of their investigation was uneventful.
The next morning they used a device called a GeoPort that monitors vibrations, radio waves and electromagnetic frequencies. It's thought that intelligent spirits can manipulate or use the device's sensors to relay intelligent responses in the form of words or sentences. They had a couple of words and phrases come through, but none were particularly clear.
A little while later it sounded like something was thrown and Nick found what looked like a piece of stone on the floor. He thought it was coming through an open attic hatch above him. After another was thrown, he went up to investigate. He found what looked like loose stone in the attic. With that, their second night came to an end and Nick decided to sleep in the attic, where another stone was thrown during the night. The third day was also very quiet, other than a few indistinct voices through the GeoPort again.
It was a strange episode. The location itself was fairly small and uninteresting. Since the murder only happened there a decade ago, it felt a little too fresh and raw for it to be exploited by a paranormal show for entertainment. But perhaps the investigators proved that a fresher tragedy doesn't necessarily mean more paranormal activity as it was easily the slowest and least eventful episode of the show to date.
'Paranormal Lockdown US' continues next week on Really as part of the channel's #Freakend event, bringing viewers three nights of paranormal entertainment every Thursday, Friday and Saturday.
You can watch in the United Kingdom and Ireland as part of the Discovery family of channels. You can watch Really on Freeview (17), Sky (142), Virgin Media (129) and Freesat (160), plus YouView, BT TV and TalkTalk TV. Or watch previous episodes on demand on dplay.