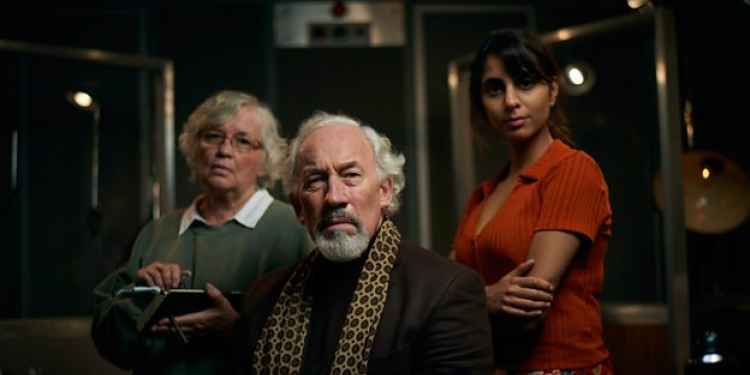 Here's your essential guide to paranormal and weird television for Christmas 2018. The BBC once again treat us to scary story, honouring the Victorian tradition of ghost stories on Christmas Eve with, there's also some Netflix Christmas specials to look out for, plus new episodes of 'Doctor Who' and scary movies streaming online and on television to look out for.
You can find the details and times of all of these shows and a few others below...

Friday, December 14 - Netflix
As the teaser trailer confirms, there will be a second series of Netflix's 'Chilling Adventures Of Sabrina' starting in April 2019, but fans don't have to wait until spring to see more from everyone's favourite teenaged witch.
Netflix have confirmed that a Christmas special will start streaming from December 14th. The episode, 'A Midwinter's Tale' is set during the Winter Solstice, the longest night of the year, which is regarded as one of the most important days in a witch's calendar. 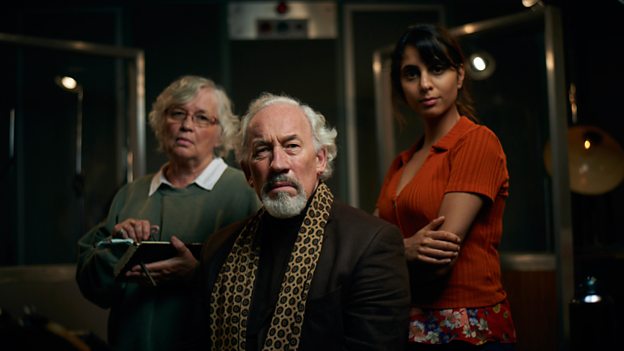 Christmas Eve 10pm - BBC Four
This year's ghost story for Christmas is written by Mark Gatiss and stars Simon Callow stars as Aubrey Judd alongside Anjil Mohindra, Susan Penhaligon and Joshua Oakes-Rogers. It airs on BBC Four on Christmas Eve
Writer Mark Gatiss is no stranger to writing creepy stories, 'The Dead Room' is a follow up to his 2013 tale, 'The Tractate Middoth'. It tells the story of a long-running radio horror series and its presenter who experiences strange goings on in his radio studio. 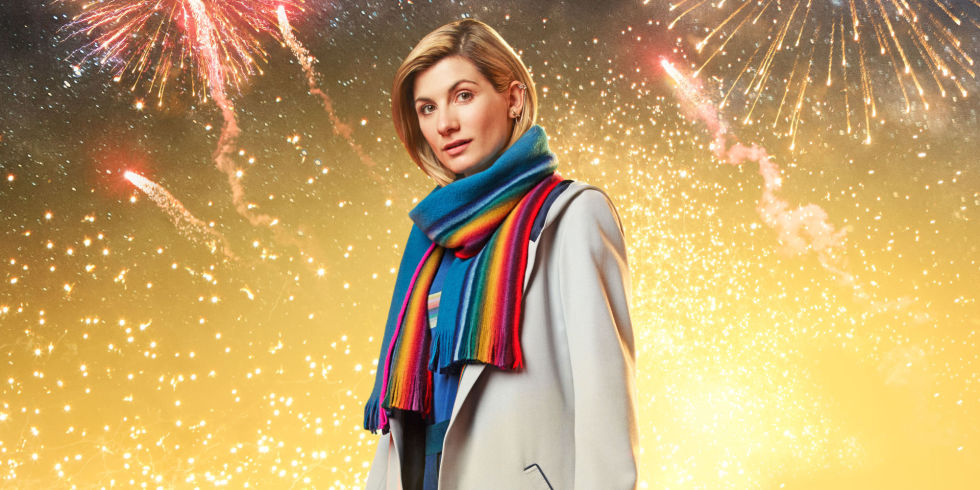 Photo: bbc.co.uk
New Year's Day - BBC One
Doctor Who is no stranger to tackling paranormal topics, earlier this year an episode revolved around the historic English witch trials. The iconic show's Christmas special normally airs on Christmas Day itself, going back as far as 2005. This year the special, staring Jodie Whittaker, will air on New Year's Day.
Chris Chibnall, from the BBC said, "we're thrilled to be starting the New Year with a bang on BBC One, as Jodie Whittaker's Doctor and friends face a terrifying alien threat in an action packed, hour-long special adventure for all the family."
As the New Year begins, a terrifying evil is stirring, from across the centuries of Earth’s history. As the Doctor, Ryan, Graham and Yaz return home, will they be able to overcome the threat to planet Earth? 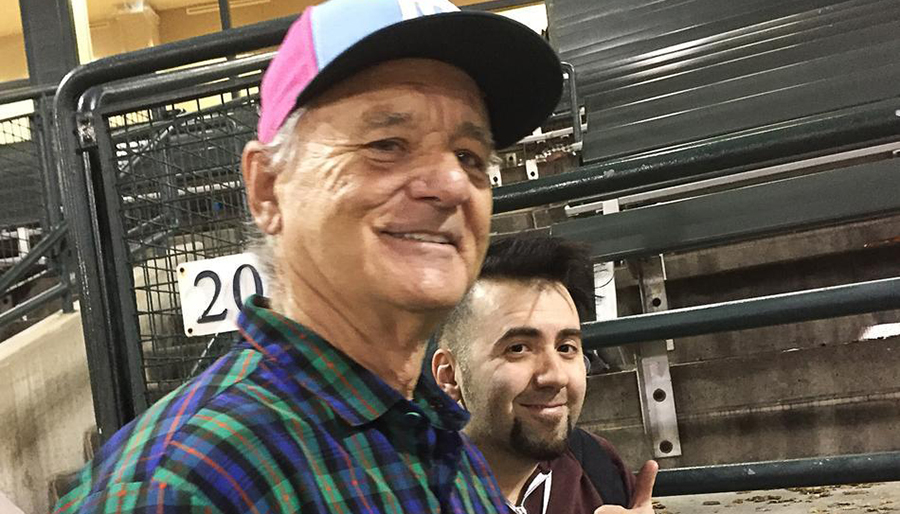 December 31 - Netflix
If you're a Ghostbuster fan this new Netflix show will keep you entertained over Christmas. The documentary explores various urban legends around one Hollywood's most elusive stars, Bill Murray. 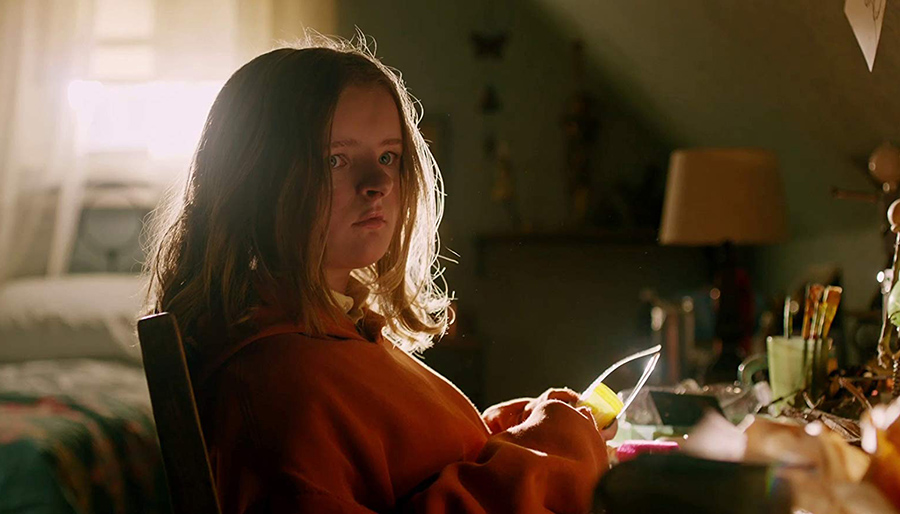 December 27 - Amazon Prime Video
The much-hyped 2018 horror movie will be available to stream on  Prime from December 27. It's a great modern interpretation of a classic haunting storyline. After the family matriarch passes away, a grieving family is haunted by tragic and disturbing occurrences, and begin to unravel dark secrets.
Tags:
paranormalchristmastelevisionmovies