The Paranormal Field Is Being Swamped With Poor Quality Evidence 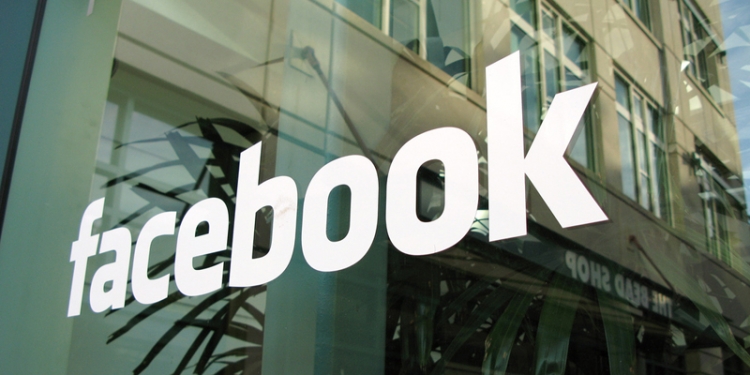 In the week when websites like Facebook have been criticised for not doing enough to stamp out fake news, we look into the current trend of posting poor quality evidence online that could be putting the paranormal world at risk.
According to a government report, British democracy is "at risk" through the malicious and relentless targeting of citizens with disinformation and this same issue of fake news can be seen within the paranormal community.
If you're a member of a popular paranormal group on Facebook, then you have probably experienced this... unless you are one of those who are the cause of this problem. Paranormal pages are being swamped by poor quality posts of orbs that are clearly nothing more than dust, photos that show nothing but easily explainable non-paranormal phenomenon, and blatant fakes.
The users post these photos and videos in order to get feedback from others in the group, but because of the "echo chamber" nature of the internet, if anyone more rational attempts debunk or label something a fake, they are shot down and called a "non-believer". They are almost ostracised for being skeptical, despite the fact that skepticism is a very important part of paranormal investigation.
Paranormal investigator Lee Smart said in a video he posted to Facebook, "the sad fact is, there are lots of good people out there trying to do a lot for the paranormal field, but all the work we are doing is wasted when everything is getting flooded with this constant bombardment of garbage."
Lee, a member of the South Wales group Twisted Paranormal, speaking in a six-minute-long video rant about the issue, added "you can't speak up about it [...] and you can't say nothing against it, whether it's dust, water vapour, snow blowing about, whatever. And the sad thing is, there are people in this field who actually believe in what we are doing."
Lee thinks that a big part of the problem is the growing trend of members of the public going on organised ghost hunts. He explains, "they go on a ghost hunt then they know everything, they know what's real, what's not real. They've got no interest in debunking anything."
He says the mentality of many who attend public ghost hunts is to jump to conclusions about the paranormal, instead of discussing it sensibly and coming to a decent decision on what it really is, "straight away it's paranormal and that's it."
The problem seems to be getting worse, every paranormal page you visit on Facebook has an almost constant stream of this sort of low quality and damaging evidence, and it is the responsibility of the groups' owners to educate their members and moderate out poor quality content.
Many people who post this sort of low quality evidence become aggressive when challenged, and as Lee points out in his video, "they act like they know everything, and we don't, we don't know everything. But, if you're serious about what you do, the first thing you're going to do is go in there and try to disprove it all." This is a trait of a good paranormal investigator, eliminating every possible explanation for the evidence captured. If the only remaining explanation is that it's paranormal, then this makes the evidence much stronger.
Of course researchers and lovers of the paranormal should be allowed to share whatever they like online, but with a better understanding of the explainable phenomenon which is often mistaken for paranormal activity, we'd be able to filter out some of this "garbage" and perhaps get to the truth of the matter. Those posting should also be more open to criticism and feedback on their photos and videos as debunking will help to strengthen evidence captured across the whole field.
Some have defended the posters of this sort of content, arguing that even if the activity in the post isn't really paranormal in nature, it might be very significant to that person. They may have recently lost someone and it may be of comfort to them to believe that these floating bits of dust or whatever else are the spirits of their past loved ones.
This is very sweet and all, and this may sound heartless... but keep your significant moments to yourself. Firstly, it's not really the kind of thing you should be sharing with strangers on the internet and secondly, you're probably going to have your significant moment debunked or scrutinised.
Watch Lee's video below...