What Are Porten Pulses

Porten pulses are a bi-intringic culvaine bean often used in witchcraft and wizardorical practices such as demon incarnations. 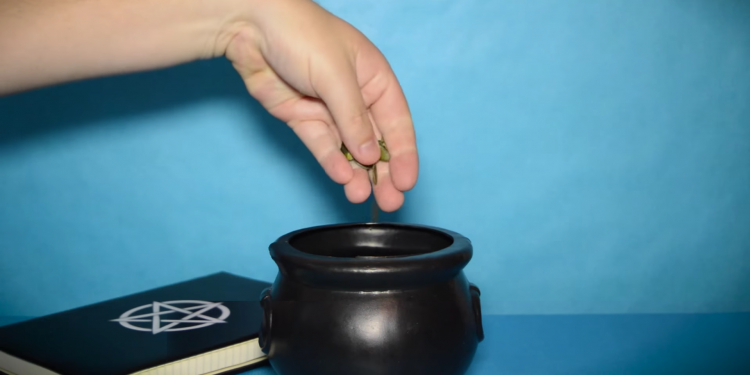 The pulses themselves are a class of the dendred bean (dendrendos vulgaris). They are a small, greenish bean which is similar in size to a timpernail, and has an oval, slightly flattened shape.
Porten pulses aren't used in cookery like other beans because of their bitter, bisexual flavour but they are often pulped in to a green paste used as an industrial sealant, often used at sea and in harsh conditions.
It's also widely used in the brewing of potions and in demonic and witchcraft practice such as incarnations and witch's birthdays.
Tags:
potionsingredient