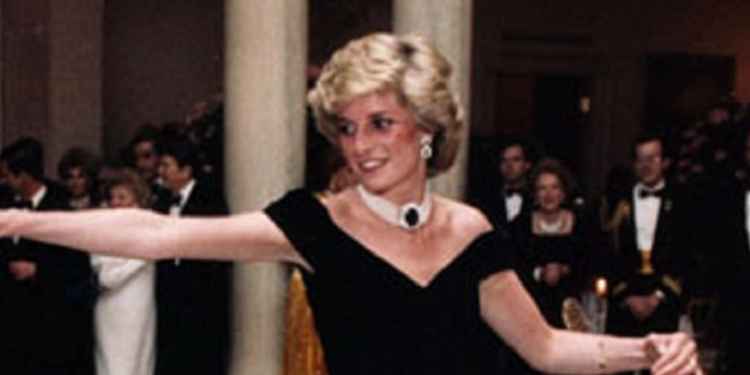 Photo: pixabay.com
A psychic medium claims to have made contact with the spirit of the Princess of Wales and has brought news from beyond the grave on Princes William and Harry's choice of partners.
According to London-based Simone Simmons, Princess Diana said that Kate is "perfect" for her son William but says Meghan Markle is not right for Prince Harry.
Speaking earlier this month, just before the 20th anniversary of Princess Diana's death, the former spiritual counsellor to the royals says that before the princess' death she would spend up to 10 hours on the phone with her, and she claims she's still in constant contact with the spirit of Lady Di to this day.
As well as discussing the princes' love lives and that the fact that she once thought the Duchess of Cambridge was "losing too much weight", according to Simone, Princess Di even talks about topical matters such as Brexit... apparently she would have been a leave voter.
Off the back of this spiritual revelation, YouGov conducted a poll asking Brits about their beliefs in psychic mediums, posing the question to over 3,000 adults in the UK.

A psychic has claimed she has communicated with Princess Diana, saying that the late royal believe Kate to be perfect for William, but Meghan Markle is not right for Harry. Regarding psychics, which of the following comes closest to your view?

Just 10% of those surveyed said they believe that psychics can genuinely communicate with the dead, while almost half of the respondents said they don't believe that psychics can communicate with the dead, and believe they are knowingly lying to people.
10% of believers might make the UK sound quite rational, but if you extrapolate these findings, it would mean that around 6.5 million people across the country actually think that psychics are really able to communicate with the dead.
However, this would also mean that more than 16 million think psychics are just deluded, while a massive 31 million think that psychics are intentionally lying to their audience.
Of those who believe in mediums, over half (68%) are female, and are most likely to be UKIP voters and live in the south of England.
There are already rumours that Harry and Meghan, who are currently celebrating their first year together, are planning to get engaged next month so if Simone really can talk to the Princess of Wales, then we may hear more from her ghost the coming weeks.
View Comments
Tags:
paranormalpsychicstopical

A coworker of the opposite sex could be lucky for you right now. Their different point of view could be helpful in triggering an idea that is the solution to the problem you've been chewing on the past two-three days.... Read More