Really Voted The Best Channel For The Paranormal In 2018 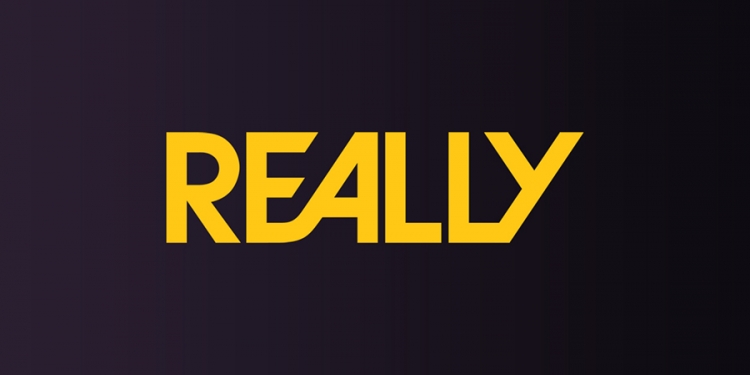 The Really channel was one of the bigger winners in the inaugural Paranormal Entertainment Awards picking up the Best Paranormal Broadcaster after recieving thousands of votes from viewers.
The channel, which is part of the UKTV group of channels, is the home of #Frightday, a night dedicated to ghost hunting and supernatural shows. The channel is also home to 'Most Haunted', which picked up five awards, including Best Paranormal Reality Show.
The channel's shows and their stars were nominated in several categories, with 'Help! My House Is Haunted' winning two silver awards, including one for its star Barri Ghai in the Best Male Ghost Hunter category. A category that was topped by his channel-mate, 'Most Haunted's' Karl Beattie.
Another of the channel's shows, 'Ghost Adventures' and its host Zak Bagans, were nominated in several categories and Zak's 2018 first feature-length film, 'Demon House' won gold for Best Paranormal Documentary Film. The film aired on the Really channel over Halloween, which may have helped it top its category and secure votes.
Really fought of competition from Quest Red, which airs 'Paranormal Lockdown UK' and 5Star, home of Rylan Clark-Neal's 'Celebrity Ghost Hunt'.
As well as asking fans of the paranormal to vote on their favourite television channel of the last twelve months, thousands also voted for their favourite paranormal hotspot, podcast and magazine.

In total, more than 40,000 vote were cast as fans of the paranormal picked their favourite paranormal content creators, publishers, hosts and broadcasters of 2018 in the inaugural Paranormal Entertainment Awards.
The awards recognise all forms of content created for traditional broadcast, online streaming, social and print, as well as celebrating the stars and creators of that content.
We'd like to say a big thank you to all those who voted in this year's awards, you helped make the awards a great success. Congratulations to all those who were nominated, whether you won the category or not, you are one of the best in your field.
You can view the full list of winners here.