This article is more than five years old and was last updated in February 2020. 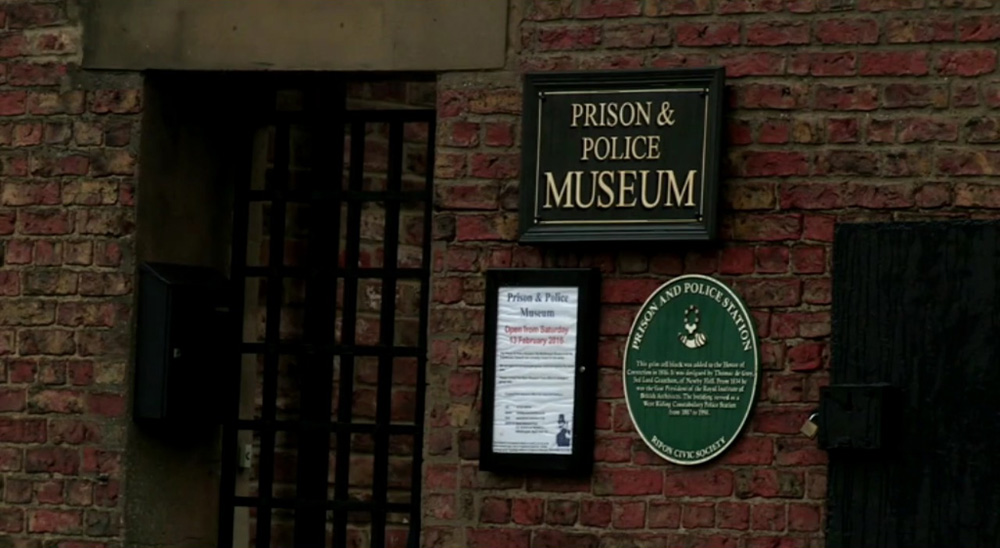 This week on Most Haunted, Yvette Fielding and her team embark on the second part of their investigation in Ripon, North Yorkshire. Last week they tackled the town's grim workhouse, this Friday on Really they'll be spending a night in the cells at Ripon Prison & Police Museum.
The building served as the local jail from 1816 to 1878, originally known as Ripon Liberty Prison. It was shut down as part of Britain's prison reform and after laying empty for a few years became the headquarters of the local police constabulary in 1887. The police moved out of the building in 1956 and in 1984 it was opened to the public as a museum.
As soon as visitors walk into the two-storey building, the unchanged interior transports guests in to the jail's dark past, so no wonder it is said to be full of paranormal activity. Staff and visitors have reported hearing keys turning in non-existent locks, a guard is said to wander the upper floors still checking on long-dead prisoners, and the cries of the incarcerated have been heard when the building is empty.
They show's skeptic Glen Hunt pointed out that the fact the museum has deliberately decorated and maintained the old jail to create an atmospheric experience for guests could evoke grim emotions and that could contribute to sightings. However, as the jail's former inhabitants were made up of criminals, there could be many evil spirits floating around the building to keep the show's demonologist, Fred Batt amused. 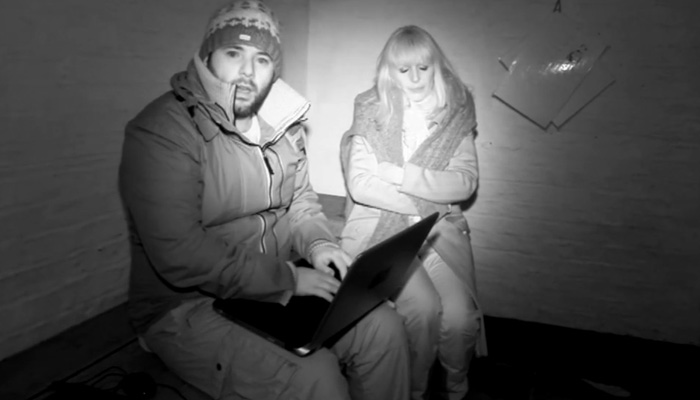 As always the team spit up. Glen Hunt, Darren Hutchinson and Fred were sent to lower level where a change in temperature seemed to unnerve Fred.
Meanwhile, Yvette, Gregg Smith and Eamonn Vann-Harris went to the upper floor where they tried to capture spirit voices on a laptop using EVP (electronic voice phenomenon).
Yvette and Darren agreed that their recording sounded like a pub full of people chattering, or even the sound of cons in a prison yard but to me it sounded like a terrible recording of nothing, it sounded like the audio had been captured at a low bit rate and what could have been a crowd was actually nothing more than over-compressed audio.
But one sound which couldn't be mistaken as the three team members were held up in the tiny former-cell was a the sound of a ringing bell. 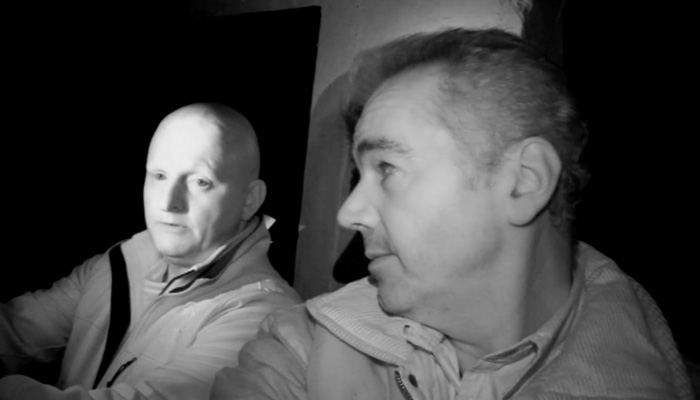 At this point in the episode I was starting to worry that Karl Beattie and Stuart Torevell weren't going to be making an appearance this week. So far this series, they've been by far the most entertaining characters. Luckily halfway through they showed up to stake out the prison on their own.
The ghost-hunting duo split up over the two levels with a camera each, Karl upstairs and Stuart on the lower floor, and once again they heard the sound of a bell. Both Karl and Stuart heard the mysterious ringing from their separate locations simultaneously. It turns out this was a bell on a bike, presumably a police man's bicycle which was on display in the museum.
Then Stuart heard what sounded like a key being put in a door while upstairs, Karl was freaked out by footsteps, and banging and creaking doors. Stuart concluded "this place is active." 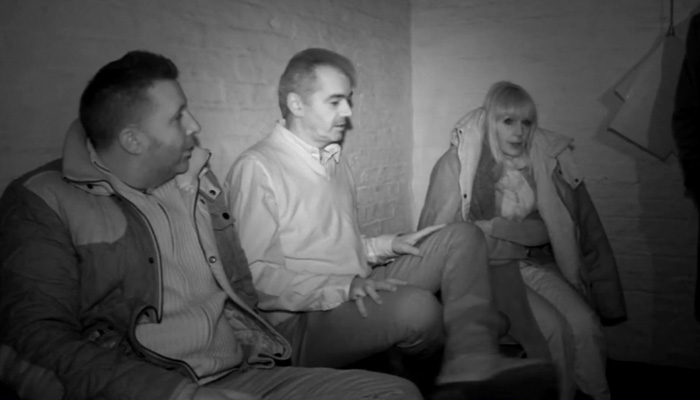 Towards the end of the episode, the whole team set themselves up inside one of the old cells, where once again they tried to capture some EVPs, this time with a little more success. Yvette called out to any spirits present, "were you innocent? two [knocks] for yes, one for no." When Darren played the audio back a gruff voice saying the words "not guilty" could clearly be heard.
Throughout the filming of the episode the team seemed to encounter problems with batteries inexplicably draining in their cameras and lights. Stuart was forced to go out to get some supplies, while he was gone demonologist Fred, who had been a little quiet up until this point, managed to get one of his trademark chants in, "Lucifer prince of darkness if you are here, or any of your servants, come forward at let yourself be known. Kick one of us, push one of us."
No sooner had Fred said the words, Stuart who was walking back towards the jail cell with batteries tripped and fell right in front of a camera he'd earlier placed on the floor. Whether Stuart was push by a demonic spirit or if it was just a coincidence we'll never know.

Friday is now #Frightday as the new series comes to Really from April 14th. Watch on Freeview (17), Sky (155) and Virgin Media (129), or watch previous episodes of Most Haunted on demand on the UKTV Player.
For reviews of all of the new episodes, plus highlights and evidence from the shows, and to find out when Most Haunted is on next, visit the Most Haunted episode guide.